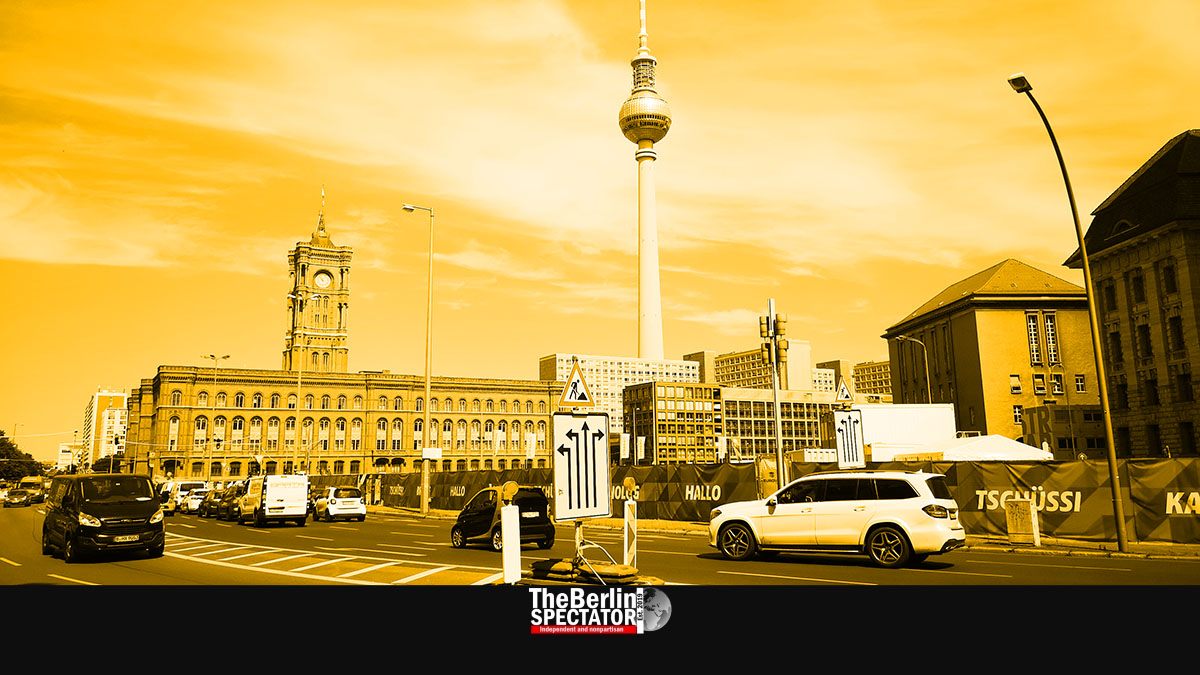 Berlin does not have enough Monkeypox vaccine to immunize all members of the risk group, even though it is Germany’s hotspot. The city state’s Senate Health Administration demanded more doses from the federal government.

Berlin, July 23rd, 2022 (The Berlin Spectator) — In Germany, the Monkeypox virus is still spreading. On Friday, the Robert Koch Institute reported a total of 2,268 cases in the Federal Republic. More than half of them were registered in Berlin, where 1,237 cases were counted. Two of the patients are women, 1,235 of them are men.

In spite of being the Monkeypox hotspot in Germany, the city state Berlin received less than one fourth of the 40,000 doses the Federal Republic managed to get. During the third quarter, meaning at any time between right now and the end of September, more vaccine is supposed to be delivered, according to Berlin’s Senate Health Department. The issue is that it is needed now.

“Our Monkeypox vaccination campaign had a successful start”, State Secretary Thomas Götz stated. “Fortunately, the vaccination readiness is very high. But the few doses available need to be prioritized, meaning not all persons in the risk group can get a vaccination offer right away.” So far, mainly men who have sexual relations with other men have been affected, according to the authorities.

“We call on the federal government to deliver additional vaccine”, Götz said. “More than half of all infections in Germany were registered in the capital. Berlin needs to be prioritized in the distribution process. If the outbreak can be curbed in Berlin, the other federal states will benefit as well.”

The Senate Health Administration says vaccinations provide a “good protection” against the Mokeypox virus. Since it is transmitted via close skin contact with infected persons, people could reduce the risk substantially by adjusting their behavior, a statement read. Suspicious changes on the skin needed to be checked by doctors. In Berlin, no health insurance coverage was necessary in these cases.

Berlin has launched an awareness campaign. Catchy slogans such as “Share cocks, not pox” are being spread. On May 22nd, 2022, Berlin had two Monkeypox cases. By June 8th, this number had increased to 72. On June 29th, there were 557 infections. Since, the number of cases in the German capital has more than doubled.