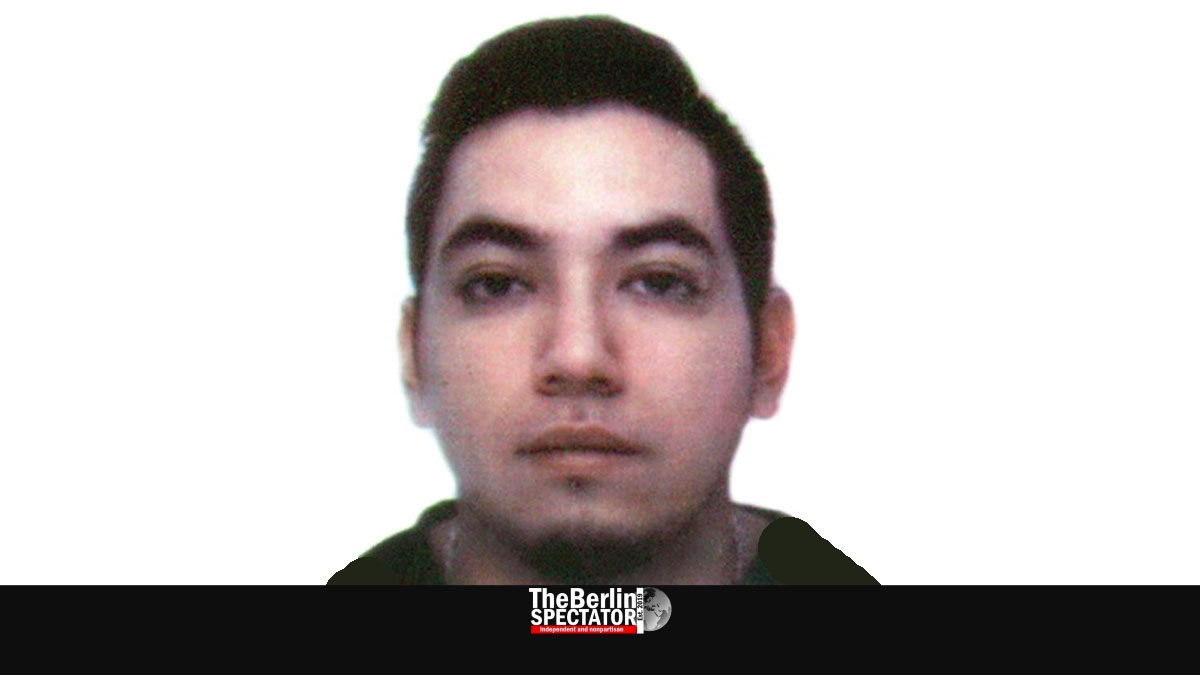 In 2015, the Spanish citizen David Alejandro Gallegos was murdered at Oranienplatz, a square in Berlin’s Kreuzberg borough. The culprit has still not been identified. Now, the Berlin Police Department is looking for an important witness.

Berlin, August 17th, 2022 (The Berlin Spectator) — The Berlin Police Department appealed to an important witness in a 2015 homicide case to come forward. According to a statement, the man they want to talk to does not have to fear to be convicted of connivance anymore because this statutory offense is time-barred by now, meaning he could tell the police what he saw without risking anything.

It happened on November 7th, 2015, at 12:45 a.m.. Back then, David Alejandro Gallegos (see photo at top of page), a friend of his and a female acquaintance walked towards Adalbertstrasse, a street known for countless restaurants and pubs in Kreuzberg, a borough in the former western part of Berlin. At a bus stop located at Oranienplatz square, the victim and the two people he was with got into a “trivial argument” with the attacker, as it says in a police report that was sent out about a month after it happened.

According to the investigators, the culprit talked to an “unknown witness”, just before he stabbed Gallegos, a 26-year-old Spaniard who worked in Berlin and wanted to study at a university in the German capital. Appartently, the victim did not notice he had been stabbed. But then, he collapsed and died at a hospital shortly after. Until today, the attacker has not been identified or found.

Two years after the murder, the case was introduced on ‘Aktenzeichen XY’, a German TV show that deals with unsolved crimes. As as result, the Berlin Police Department got eight statements none of which helped. This was when a reward of up to 10,000 Euro (today’s equivalent: 10,169 U.S. Dollars or 8,399 Pounds Sterling) was offered to anyone who could help the police catch the murderer. It still applies.

The witness the police want to talk to is about 45 to 50 years old, meaning he should be 7 years older today. He was slim but had beginnings of a paunch. The two persons who were with the victim said the witness was very short, somewhere between 1.55 and 1.6 meters (5 to 5’2″ feet). He had thin hair, a receding hair line, a “dark complexion”, a “southern look” and a “scruffy appearance”. The attacker is up to 1.8 meters (5’9″ feet) tall. In 2015, he was about 25 to 30 years old, slim and may have worn a moustache or a goatee and a grey basecap.

In Berlin, the BPD’s Criminal Investigation Department is asking the witness to come forward. Persons who might know him or who can provide information about his whereabouts were asked to contact the police as well. New fliers were just hung up in Kreuzberg.