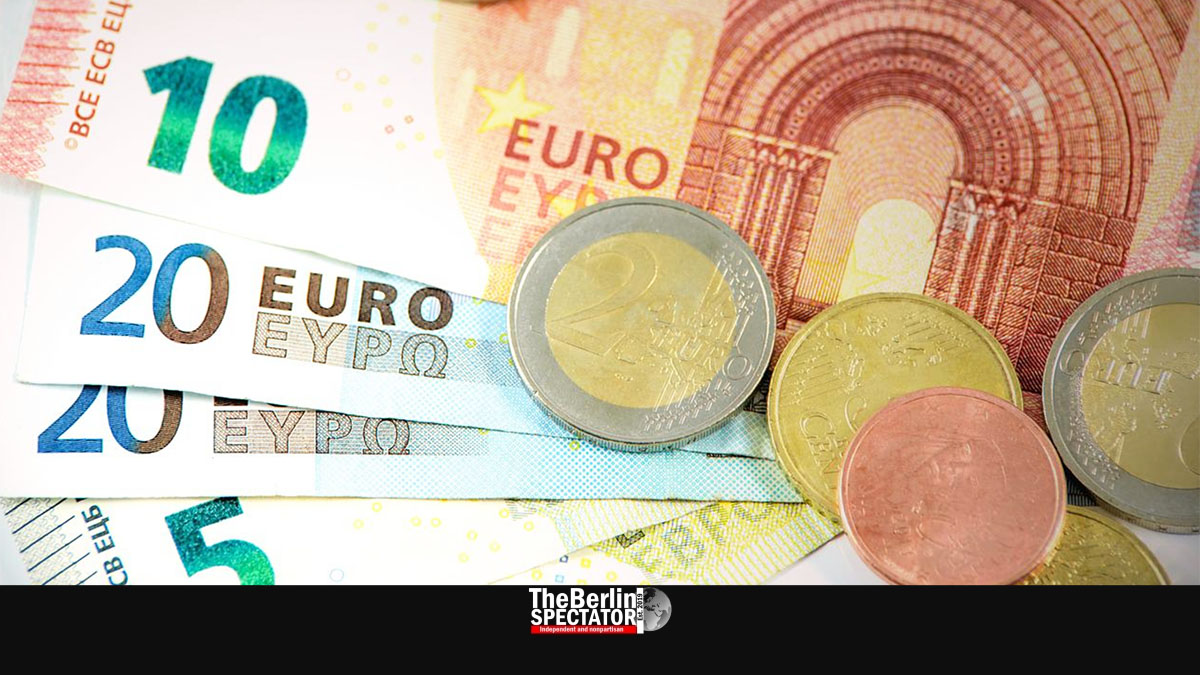 In Berlin, Olaf Scholz’ government coalition decided to support individuals and companies again because of the exploding energy prices. A rather long list of measures was agreed on.

Berlin, September 4th, 2022 (The Berlin Spectator) — Representatives of the government, the three parties involved in Chancellor Scholz’ coalition and their caucuses at the Bundestag finally managed to agree on the next relief package. It is supposed to help citizens and companies in the ongoing energy crisis caused by Moscow’s war of aggression against Ukraine. The discussion about the measures at the chancellery lasted into the early morning hours on Sunday. Now, the results were announced.

This latest relief package has a volume of 65 billion Euro (64.7 billion U.S. Dollars or 56.2 billion Pounds Sterling). In Berlin, Scholz stated Germany was heading into difficult times. He said a lot of money would be spent, but this was necessary to bring the country through the crisis safely. The Chancellor said people’s worries were taken seriously.

More citizens are supposed to receive rent subsidies, including allowances for heating costs. According to Scholz, this will help Germans with low incomes. A second heating allowance will be paid to people who already receive accommodfation allowances. Social welfare will be increased by about 50 to 500 Euro (497.65 Dollars or 432.36 Pounds) per month and person. Pensioners can expect a reimbursement for high energy costs in January, and students will get 200 Euro. Additional benefits companies give their employees are supposed to be tax-free up to a certain amount.

There is more: The German children’s benerfits all parents receive are supposed to be decreased by 18 Euro per month for the first and second child. On top of it all, the coalition is ready to spend another 1.5 billion Euro (1.49 billion Dollars or 1.3 billion Pounds) for a successor of the popular 9 Euro Ticket if the federal states come up wth the same amount. The goal is to have a ticket for 49 to 69 Euro per month. It is unclear what exactly this offer might include.

An electrical power price break is part of the lastest relief package as well. It will be covered by the proceeds of energy companies if they exceed certain levels, as long as they do not have to buy gas at today’s astronomical prices in order to generate the energy they sell. Scholz promised the energy prices would decrease that way.

According to Finance Minister Christian Lindner, this third relief package will be covered without new debt. The debt limit would be adhered to. He said the new measures would be very effective without burdening the budget too much. Hardly any country has helped its citizens and companies as much as Germany, since the Corona crisus began in 2020. Now, the energy crisis is another reason to put together relief packages.

Munich 1972: A Massacre and a Long Series of Failures

Germany: New Corona Vaccine to be Delivered this Week