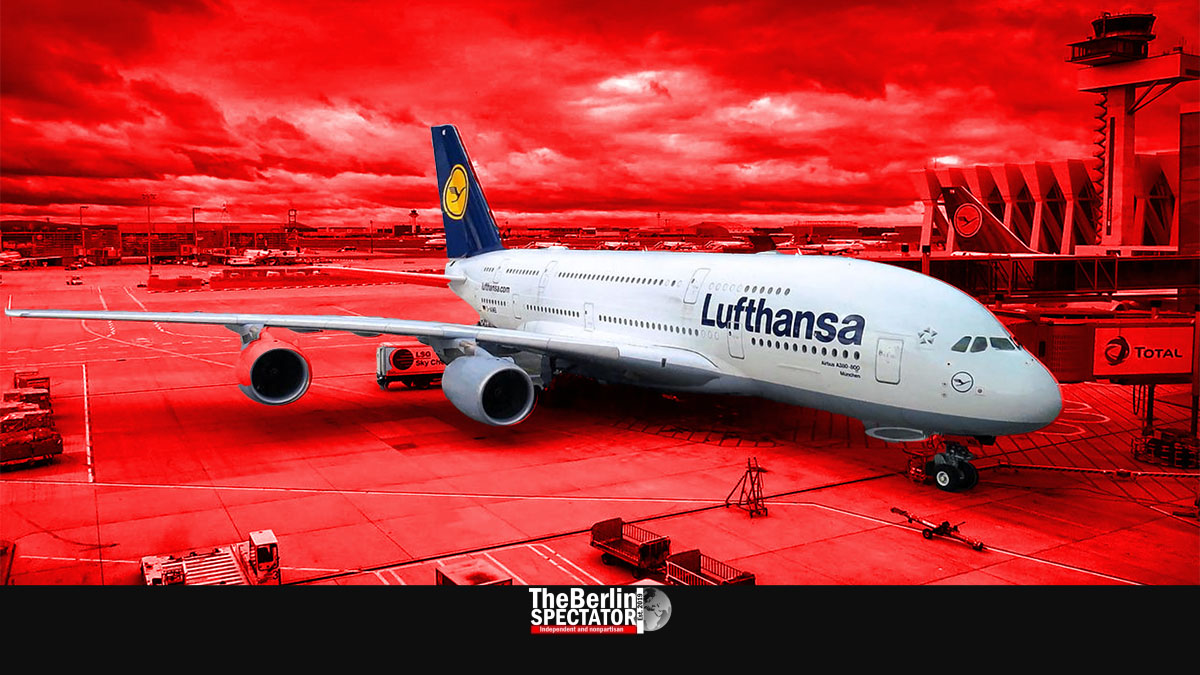 Only days after a first warning strike, the union that represents thousands of Lufthansa pilots announced more walkouts. This time, they are supposed to last for two days.

But the union made clear it would reconsider its plans should the employers present “a serious offer” before Wednesday. Representatives of Vereinigung Cockpit stated, so far Lufthansa had wasted time and refrained from coming up with an acceptable deal. The pilots demand a compensation for the inflation, a pay raise of 5.5 percent and more pay for sick leaves and training days.

Lufthansa has rejected the demands, saying they would cost the company 900 million Euro (895 million Dollars or 774 million Pounds) in the next two years. The German airline, which had to be bailed out by the Berlin government two years ago because of Corona, is under pressure. Recently, the ground crews staged walkouts and got a pay raise. Now, it is the pilots. In fall, the cabin crews intend to negotiate about a raise.

If the next pilot’s strike takes place, most Lufthansa flights in Germany will be grounded on both Wednesday and Thursday (September 7th and 8th, 2022). The Lufthansa Cargo pilots intend to be on strike on Wednesday only. Other subsidiaries such as Eurowings, Lufthansa Cityline, Eurowings Discover, Austrian Airlines, Brussels Airlines and Swiss are not affected.

The strike is supposed to be limited to flights that were supposed to originate in Germany, meaning aircraft located overseas will return to the Federal Republic with passengers. Last week, during the first pilot’s strike, most Lufthansa flights at all German airports were cancelled or postponed. A two-day strike would create a much bigger mess than the last one, which was over after 24 hours.

Last time, 800 flights were cancelled. The strike afftected as many as 130,000 passengers. This time, if Vereinigung Cockpit goes ahead with the walkouts, this number will be a lot higher. The union says it offered Lufthansa another round of talks today. Whether it will take place was unclear this morning.