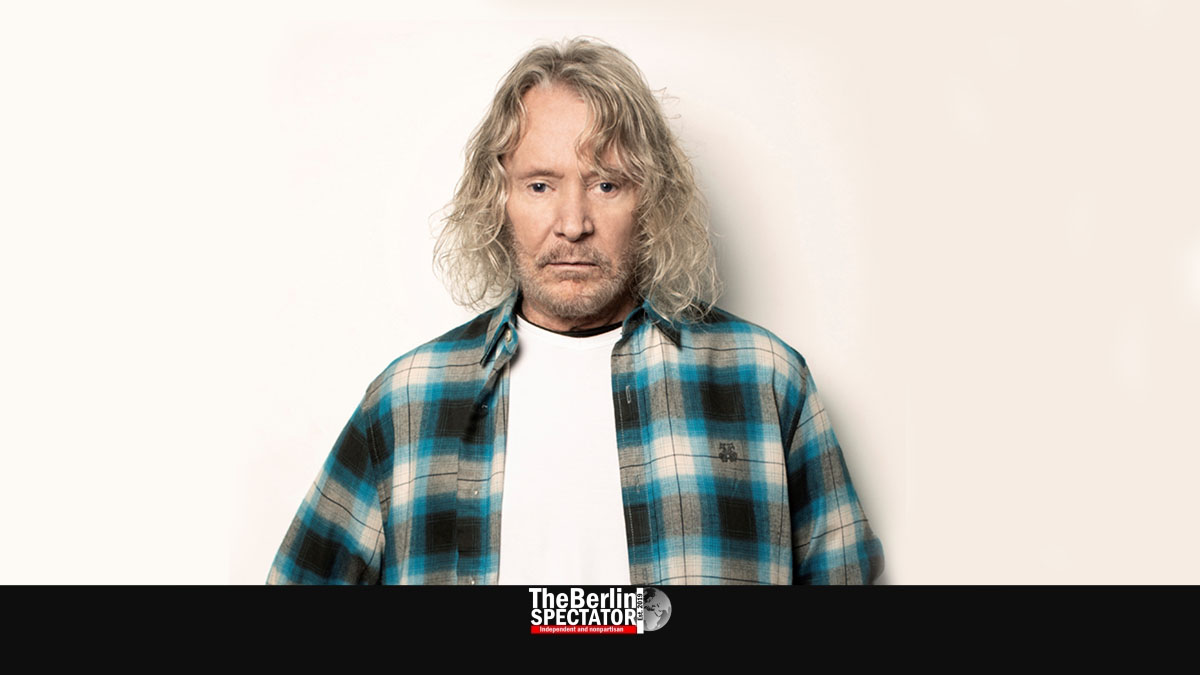 Marcos Valle is one of the pioneers of Bossa Nova, Samba, Musica Popular Brasileira and Brazilian Jazz-Funk. He has enthused audiences for 60 years, and still does. In October, he will be mesmerizing fans in Germany.

Berlin, September 16th, 2022 (The Berlin Spectator) — In 1964, a good-looking young man by the name of Marcos Valle appeared on a record cover for the very first time. ‘Samba Demais’ included mostly romantic Bossa Nova ballads sung and played by the young composer, singer and multi-instrumentalist. Ten years and nine albums later, Marcos Valle was still young, but bearded. His music had grown more mature too. At this moment, in 1973, when the legendary album ‘Previsão do Tempo’ was released, he already was a big star.

From the start, Marcos Valle delivered some of the most beautiful sounds in the world, just like his former classmates Dori Caymmi and Edu Lobo. His compositions were very popular from the start. Before he knew it, other Brazilian artists were lining up because they wanted to play his tunes. Today, half a century later, they still interpret ‘Samba de Verão’ and other stunning songs Marcos Valle wrote.

For a while, he moved back and forth between Brazil and the United States of America. Up there, he cooperated with yet another big Brazilian star for a while, namely none other than Sergio Mendes. In part, his departures were triggered by the political situation in Brazil. From 1964, the moment Marcos Valle’s career took off, to 1985, the country was ruled by a military dictatorship.

In both Brazil and the U.S., he worked with countless brilliant fellow artists, including the late composer and Soul singer Leon Ware, the band Chicago and those two former classmates of his. Marcos Valle is one of the few artists on the planet whose music became more hip the older he got. In 2001, his album ‘Escape’ offered a great blend of sounds that included contemporary Bossa, Samba and Jazz-Funk. His latest album ‘Cinzento’, yet another energetic and convincing recording, was released in 2020, when Corona hit.

Two days ago, on Wednesday, September 14th, 2022, Marcos Valle celebrated his 79th birthday. He looks a lot younger, and sounds even younger than that. He is the guy who probably wrote more songs than a person can listen to in a lifetime. Some of them were covered by people like the late Tim Maya and even by Ricky Martin. Obviously, just quitting, relaxing and having a nice Caipirinha at the Copacabana every day is not an option for Marcos Valle. He remains very active and we will still be hearing a lot from him.

By the way: He is coming to Europe. Paris, Manchester, London and Madrid are listed on the tour plan. So are two performances in Germany. On October 16th, 2022, Marcos Valle and his band will be playing at Club Bahnhof Ehrenfeld in Cologne. Two days later, on October 18th, they will be performing at Gretchen in Berlin. (Tickets for those two German gigs can be purchased here.)

Related article: Top 15: The Most Beautiful Brazilian Tunes Ever