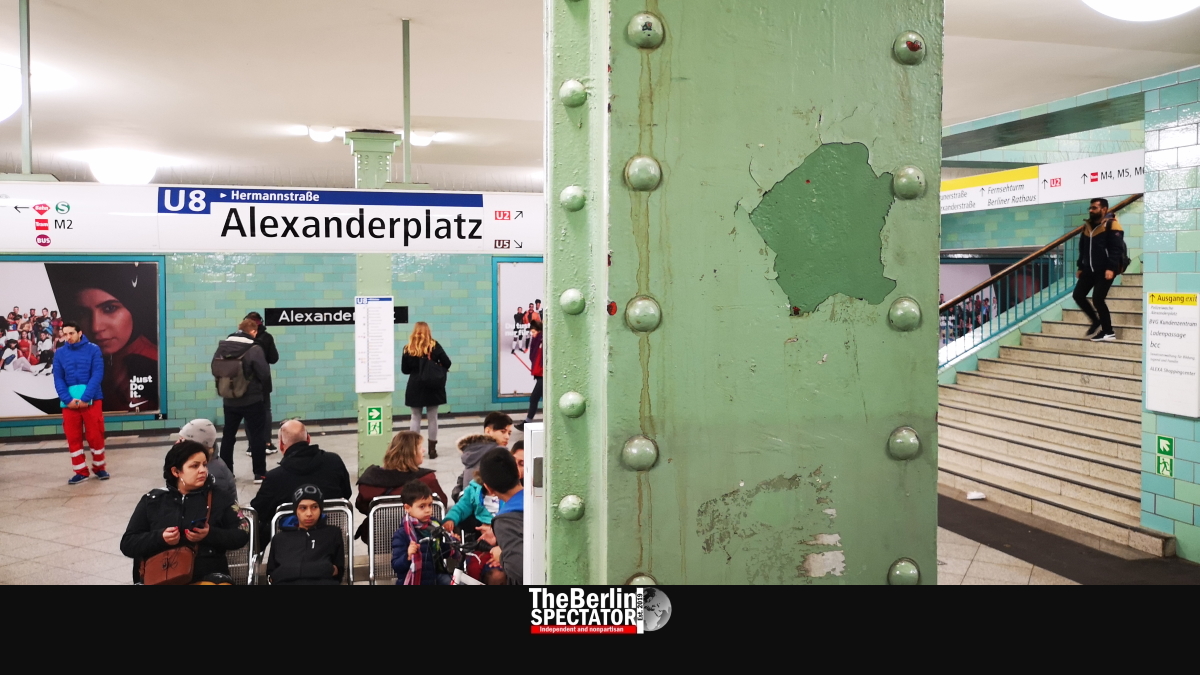 Berlin’s 29 Euro Ticket is available now. Even though it is being sold as a successor to the 9 Euro Ticket, it is not really comparable. But it does help many Berliners.

Berlin, September 27th, 2022 (The Berlin Spectator) — Berlin’s 29 Euro Ticket is many things, but not a real successor to the popular 9 Euro Ticket which was available from June to August. Its holders had the right to take trips on public transport and regional trains in all of Germany. It could be purchased for any or all three months it was valid for, with no strings attached. The federal government invested billions into the 9 Euro Ticket because it wanted to reimburse people for the extremely high energy costs caused by Russia’s war of aggression against Ukraine and the resulting energy crisis.

Berlin’s 29 Euro Ticket costs a lot more and offers a lot less than the 9 Euro Ticket. At the same time, it is a lot cheaper than regular subscriptions for Berlin’s public transport. This is what it is: a subscription, one that will be valid from October 1st to December 31st, 2022, in the zones A and B. Berlin is included, but its outskirts in Brandenburg are not.

“We have kept our promise: The sale of the 29 Euro Ticket from October to December starts today”, Governing Mayor Franziska Giffey stated on Monday. Berlin was delivering, she said. The city was showing how to connect relief for Berliners, more climate protection, modern mobility and participation. According to the Mayor, the 29 Euro Ticket is part of an extensive relief package for Berlin. In this regard, the city state was a forerunner in Germany.

Berlin’s Mobility and Environment Senator Bettina Jarasch said the Senate had acted where it could help. Hundreds of thousands of people would benefit from the 29 Euro Ticket in this crisis-ridden fall and winter. Mrs. Jasrasch promised Berlin would use its influence to make sure there would be a national public transport ticket in January. The federal government announced one that will cost anywhere from 49 to 69 Euro and might offer as much as the former 9 Euro Ticket did.

Public transport subscribers in Berlin will get the 29 Euro Ticket automatically, meaning this is the amount that will be deducted from their bank accounts, instead of the regular price. Persons who do not have subscriptions yet can get them online (as of this morning, there was no English version) or at one of the transport provider BVG’s offices. Deutsche Bahn offers the same subscrition here (German only, as of this morning). They do not have the right to unsubscribe before the end of December. If they do not unsubscribe, they will have to pay regular prices from January 1st, 2023.

For the 29 Euro Ticket, Berlin invested 105 million Euro (101.37 million U.S. Dollars or 93.65 million Pounds Sterling). The Senate’s solo action was criticized by neighboring Brandenburg, but the public transport providers there, which are part of the linked transport system VBB, allowed Berlin to go ahead with its plan anyway.