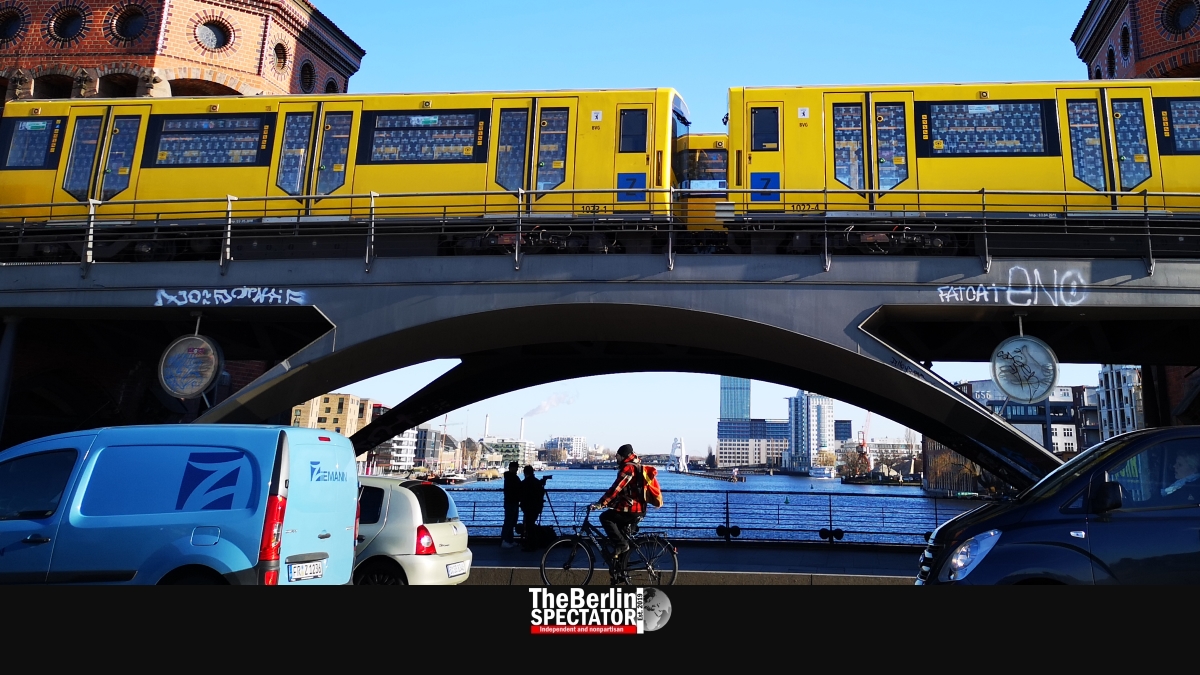 In Berlin’s public transport zones A and B, passengers may now move around on the so-called 29 Euro Ticket. It actually is a subscription, but cancelling it before regular prices kick in again is possible.

Berlin, October 1st, 2022. Update: October 3rd, 2022, 7:31 a.m. CEDT (The Berlin Spectator) — Berlin’s public transport provider BVG accurately calls the 29 Euro Ticket a 29 Euro Subscription because that is what it actually is. These are some questions and answers:

Where and when can the 29 Euro Subscription be used?

It is valid in Berlin’s public transport zones A and B, 24/7. The subscription at this low price is available for October, November and December of 2022.

How much is the 29 Euro Subscription?

What subscription types does the 29 Euro offer apply to?

One of the following ones is needed:

Usually, the minimum duration of subscriptions for Berlin’s public transport is 12 months. But, according to Berlin’s BVG, individuals who subscribed for the reduced price of 29 Euro may cancel their subscription at any point before the end of the month, in October, November or December of 2022. Initially, only one cancellation opportunity at the end of December had been announced.

The cancellation has to be done in writing or online, on this page. Persons who do not cancel until the end of December will end up with a 12-month subscription which will be far more expensive from January 1st, 2023.

Where can the 29 Euro Subscription be ordered?

The subscription is also available at the BVG’s offices located at major stations in many parts of Berlin. But they recommend doing it online because everyone wants those subscriptions. In the past days, people waited for hours at some of the BVG’s offices, including at the Alexanderplatz station (downstairs, U-Bahn level).

Deutsche Bahn, which runs Berlin’s ‘S-Bahn’ also offers the subscription, on this page (German only, as of October 1st in the early morning).

Who should not get 29 Euro Subscriptions?

Social welfare recipients may want to refrain from accepting this offer because they always pay only 27 Euro for monthly tickets.

May subscribers take anyone along?

Yes, they may take along up to four persons, from Mondays to Fridays from 8:00 p.m. to 3:00 a.m. as well as on weekends and official holidays, but only one of those persons may be older than 14, meaning this mainly is about children. One dog may come with you on the same subscription, on any day and at any time.