Germany: Who is Responsible for the Latest Sabotage Act Against Deutsche Bahn? 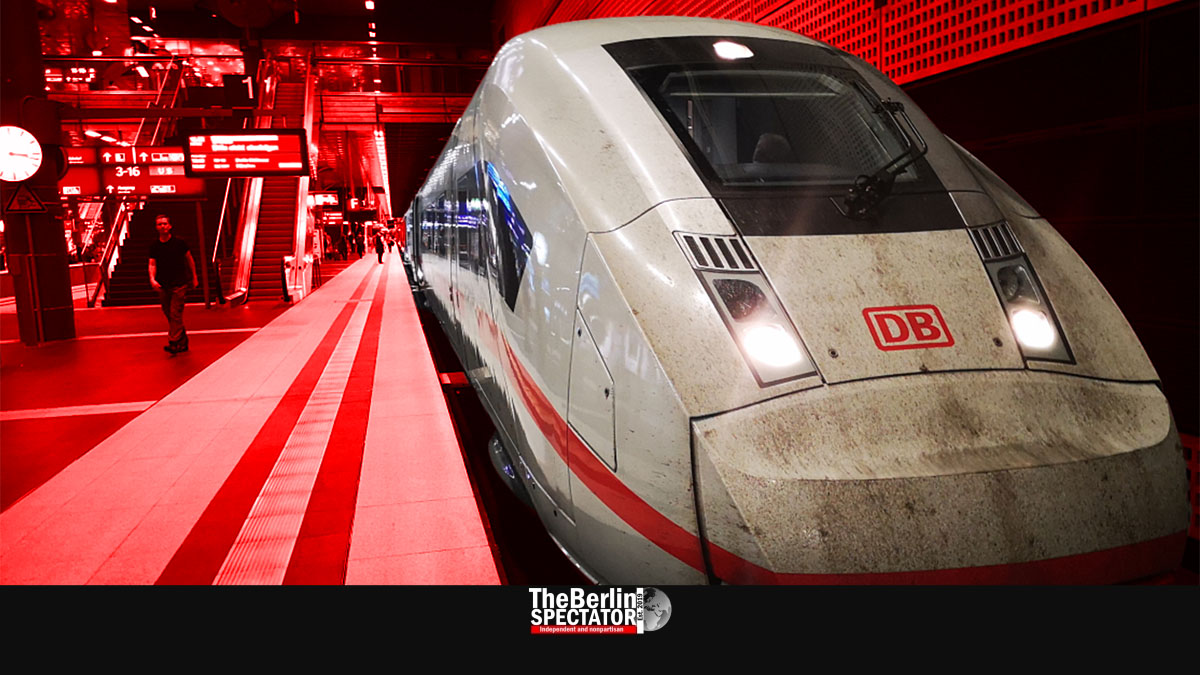 Up to now, only severe storms could shut down Deutsche Bahn’s long-distance train network in northern Germany. At least that is what everyone thought. Since yesterday, we know there are highly professional saboteurs who can do it too. They knew exactly what they were doing.

Berlin, October 9th, 2022 (The Berlin Spectator) — On Saturday in the early morning, breaking news were spread by German news agencies. According to them, most of Deutsche Bahn’s (DB) long-distance train traffic in northern Germany had to be stopped because of a technical problem. Many Germans thought this was another homemade issue. Apparently, they were wrong.

What Deutsche Bahn announced a few hours later was alarming. The state-owned company said the outage had been caused by a sabotage act. This is a criminal case. One thing is certain: The perpetrators knew exactly what they were doing. In the early morning hours, they opened a cable duct near Herne in North Rhine-Westphalia and cut through several cables that were connected to DB’s communication system.

A bit later, they opened another cable shaft, this time in Berlin, and destroyed more cables. In combination, those two sabotage acts shut down the internal communication. Most ICE, IC and EC trains in northern Germany were stopped because running them would have been too risky. The situation caused a chaos at major stations in Hamburg, Hanover, Berlin and North Rhine-Westphalia. In the early afternoon, the issue was fixed and the trains began moving again.

The relevance of this sabotage act should not be underestimated. It shows that whoever did this can do it again. It shows that the people behind this can hit Germany’s critical infrastructure. If they had damaged electricity lines or power plants, the damage would have been even bigger. This is the scary part. Now, Germany knows it is less safe than it thought it was.

According to Transport Minister Volker Wissing, the Federal Police is on the case, meaning the investigation is ongoing. In the past, a bunch of left-wing radicals sabotaged the railroad system a few times, but they were amateurs, which is one reason why the German authorities do not blame this case on them. The second reason is the fact that those left-wingers always left behind claims of responsibility. This time, the saboteurs seem to be professionals.

According to Germany’s Federal Criminal Police Office (BKA), there could be more sabotage acts against the country’s critical infrastructure, and those attacks might be worse than yesterday’s incident. After this one, and only days after the attacks against the natural gas pipelines North Stream 1 and 2, it does not take a degree to figure out that the danger is increasing.