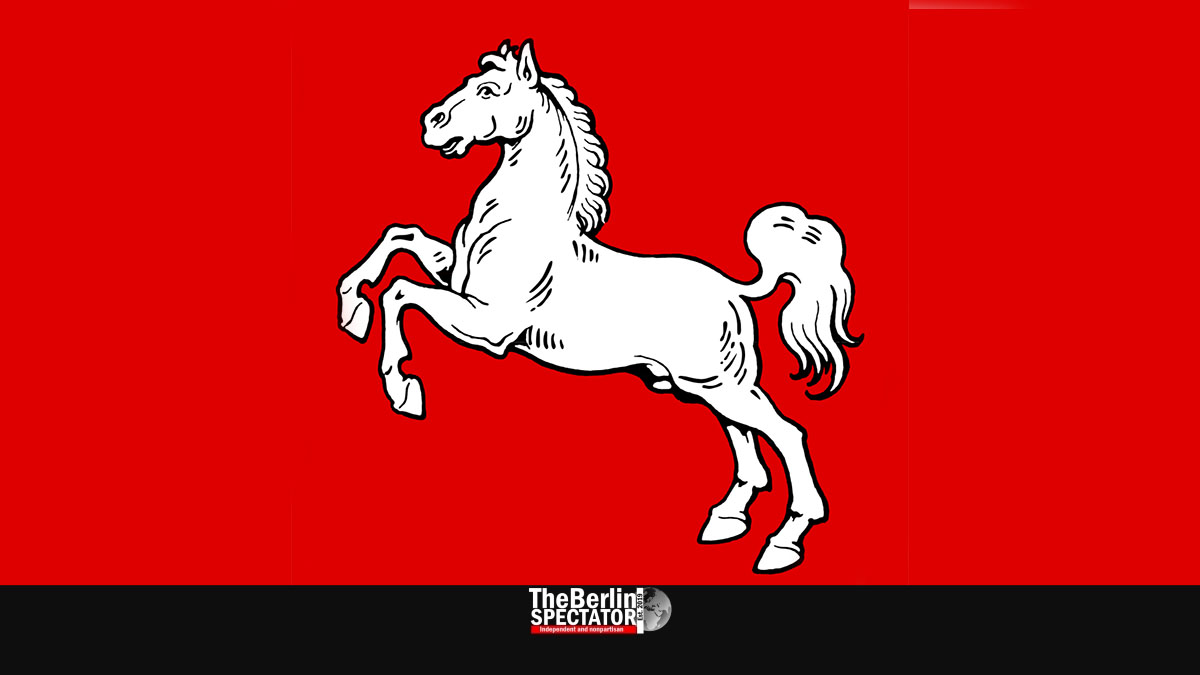 In Lower Saxony, Germany’s last state election of the year takes place today. The polling stations open from 8:00 a.m. to 6:00 p.m.. The polls give the Social Democrats a slight edge.

Berlin, October 9th, 2022 (The Berlin Spectator) — Some six million people in Lower Saxony are eligible to vote today. Their state is among the larger ones in Germany. Since 2017, it has been governed by a grand coalition headed by the Social Democrat (SPD) Stephan Weil. His Commerce Minister Bernd Althusmann of the Christian Democrats (CDU) is his biggest competitor. Will he be able to overtake Weil today? The polls say no, but polls do not take decisions. Voters do. They can cast their vote between 8:00 a.m. and 6:00 p.m. today.

According to the latest polls, both the center-left SPD and the center-right CDU might lose some 4 to 5 percent compared to 2017. The Greens will likely become the winners of the night, in a way, because they could double their 2017 result. While the extremist far-right AfD might grow as well, the center-right FDP and the far-left ‘Die Linke’ might not make it into the parliament in Hanover.

Even though this is a state election only, subjects with a nationwide and global relevance were discussed during the campaign. The CDU constantly slammed the federal government’s energy policy and the relief packages it announced. A runtime extension for two German nuclear power plants is not really a Lower Saxonian subject. Still, it came up all the time. The voters are interested in the electricity and gas prices they will have to pay.

In a way, this election is a vote on the German government’s policies in these times of multiple crises, even though it should not be. An SPD win will make Chancellor Olaf Scholz look good. Germany’s opposition leader, Friedrich Merz of the CDU, did not exactly help his candidate Althusmann with recent statements about Ukrainian refugees that sounded like Russian propaganda. Obviously, a victory in Lower Saxony would help the conservatives. It would give them another boost, like the ones they recently got up north in Schleswig-Holstein and in North Rhine-Westphalia, two of Lower Saxony’s nine neighbors.

First Minister Stephan Weil does not want an extension of his grand coalition. He only agreed to it because of a math problem. With the Greens, he would not have had a majority in the state parliament in Hanover. This could change today. In the meantime, the CDU is in a difficult position. Even if the Christian Democrats become the strongest party today, against all odds, they might not govern because they would need a junior coalition partner. In 2017, the Greens rejected a cooperation with the CDU. It seems unlikely that the SPD would want to become part of a grand coalition with reversed roles.

If the election results turn out to be close to those of the latest polls, and especially if the FDP does not make it into the state parliament, the SPD and the Greens will have a comfortable majority. The same would apply to the CDU with as Greens, except the latter model is not a very likely one. There is only one party that wants it, namely the CDU.

For more about Lower Saxony and the elections, read our separate piece entitled ‘Lower Saxony: Suspenseful Election Race to Commence’. Expect coverage about the first projections shortly after 6:00 p.m., right here on The Berlin Spectator.

Germany: Who is Responsible for the Latest Sabotage Act Against Deutsche Bahn?