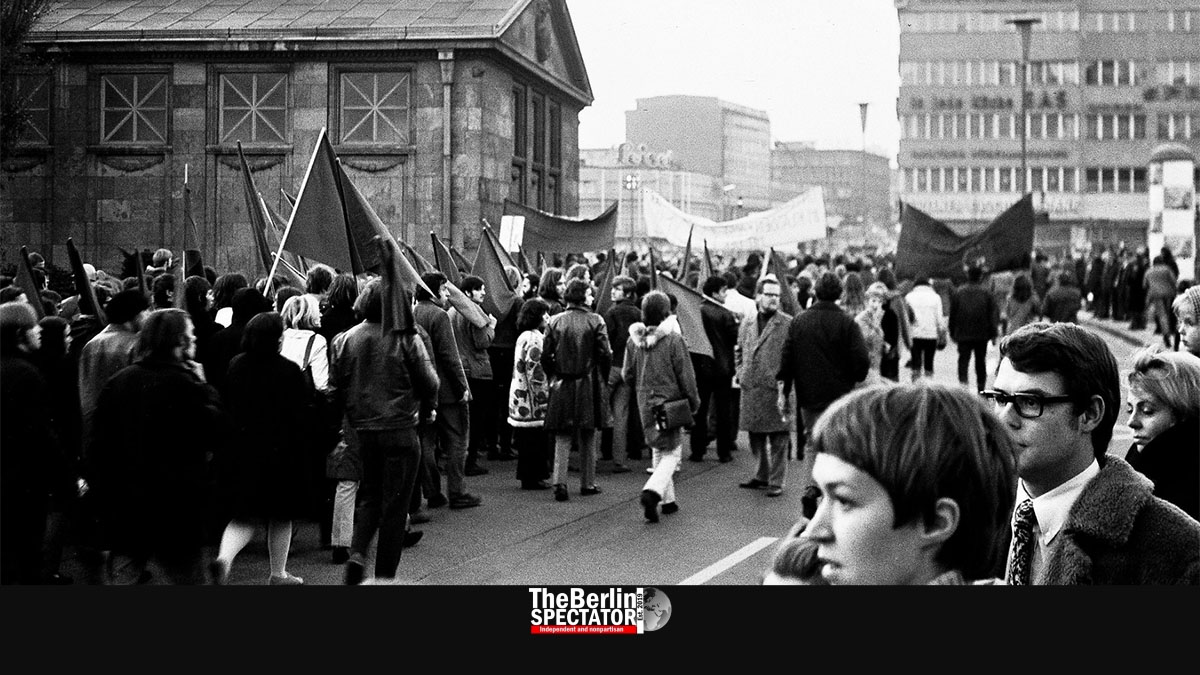 From 1969 to 1971, Robert W. Rynerson was part of the U.S. Army Berlin Brigade. He got to see West Berlin, a West German enclave surrounded by the communist GDR. Only 25 years after WWII, the city looked very different.

Berlin, October 10th, 2022 (The Berlin Spectator) — In 1969, a young American soldier by the name of Robert W. Rynerson arrived in Berlin’s American sector. At the time, in the middle of the Cold War, West Berlin was governed by its Senate, but controlled by the three Western occupation forces. The Americans were responsible for the boroughs Neukölln, Kreuzberg, Schöneberg, Steglitz, Tempelhof and Zehlendorf.

R.W. Rynerson was aware of the historic significance of his new location at that moment in time. Luckily, he brought along a camera and used it. His photos show a very different city. Traces of the war were still visible. At the same time, West Berlin was beginning to develop into a vibrant spot. These are 10 of R.W. Rynerson’s photos he kindly allowed us to publish.

Robert Rynerson’s website entitled ‘Berlin 1969’ can be accessed here. Many of his photographs from West Berlin are part of this collection on Flickr. We got his permission to publish the pictures above.