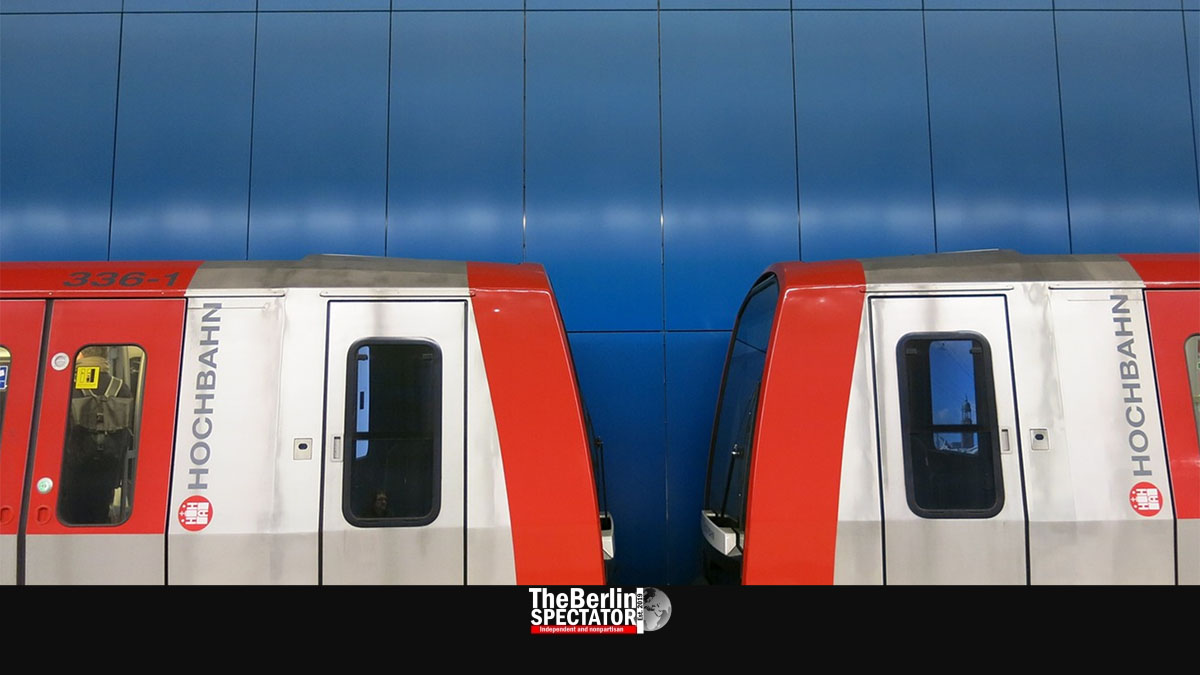 In Bremerhaven, Transport Minister Volker Wissing and his colleagues from Germany’s federal states are in the process of finding a solution for the successor of the 9 Euro Ticket. Everyone involved has agreed to a 49 Euro Ticket. The talks are all about money now.

Update 3:40 p.m. CEDT:
Still no agreement on the financing. The matter will have to be discussed in the Conference of First Ministers.

Berlin, October 13th, 2022 (The Berlin Spectator) — All of this talk about tickets is a little confusing. No, Germany’s Transport Ministers did not use the 9 Euro Ticket to travel to those talks in Bremerhaven because it ceased to exist on August 31st. They did not travel on the 49 Euro ticket either, due to the fact that it does not exist yet. The 29 Euro Ticket did not work either, since it is valid in Berlin only. Most Ministers probably went there in vehicles with stars on their hoods.

On the one hand, everyone is on the same page. The states want a 49 Euro Ticket, and they are hoping for an agreement today. This offer is supposed to be available for next year, and it will be valid for public transport and Deutsche Bahn’s trains all over the country. The answer to the question whether fast EC, IC, and ICE trains are included was not communicated yet.

The remaining big question is this one: Who will pay? So far, the federal government has said it would pile up 1.5 billion Euro (1.46 billion U.S. Dollars or 1.31 Pounds Sterling) per year, if the sixteen federal states come up with the same amount. The states, on the other hand, want a lot more money from Berlin. They insist the government should increase the ‘Regionalization Funds’ it provides by another 1.5 billion Euro this year. On top of this amount, they want another 1.65 billion Euro (1.60 billion Dollars 1.44 billion Pounds) per year for 2022 and 2023 to cover the exploding energy costs.

Especially Germany’s area states intend to invest into their public transport. They want to make sure rural areas are covered as well. At this stage, there are many regions in this country that lack public transport of any kind. In others, there might be buses, but they arrive a few times per day only. Obviously, citizens who live in those areas will not benefit from the 49 Euro Ticket much, unless they take big trips.

Initially, the government had said the successor for the 9 Euro Ticket would be 49 or 69 Euro (47.52 or 66.96 Dollars, or 42.88 or 60.38 Pounds). Of course, the lower price option will make the offer far more attractive. Greenpeace wants the price to decrease even further, to 29 Euro (28.14 Dollars or 25.38 Pounds). The organization says it conducted a study. Its conclusion was that a 29 Euro Ticket would not cost the state more than a 49 Euro Ticket.

Berlin already has a 29 Euro Ticket, but this one is very different. It is a monthly subscription for the German capital’s public transport in zones A and B and is supposed to be an interim solution that applies until the successor for the 9 Euro Ticket hopefully kicks in on January 1st, 2023. Other federal states including Hamburg might announce special offers as interim solutions too.

Berlin: A Capital Drowning in Garbage