Berlin: Number of Drug-Related Deaths on the Rise 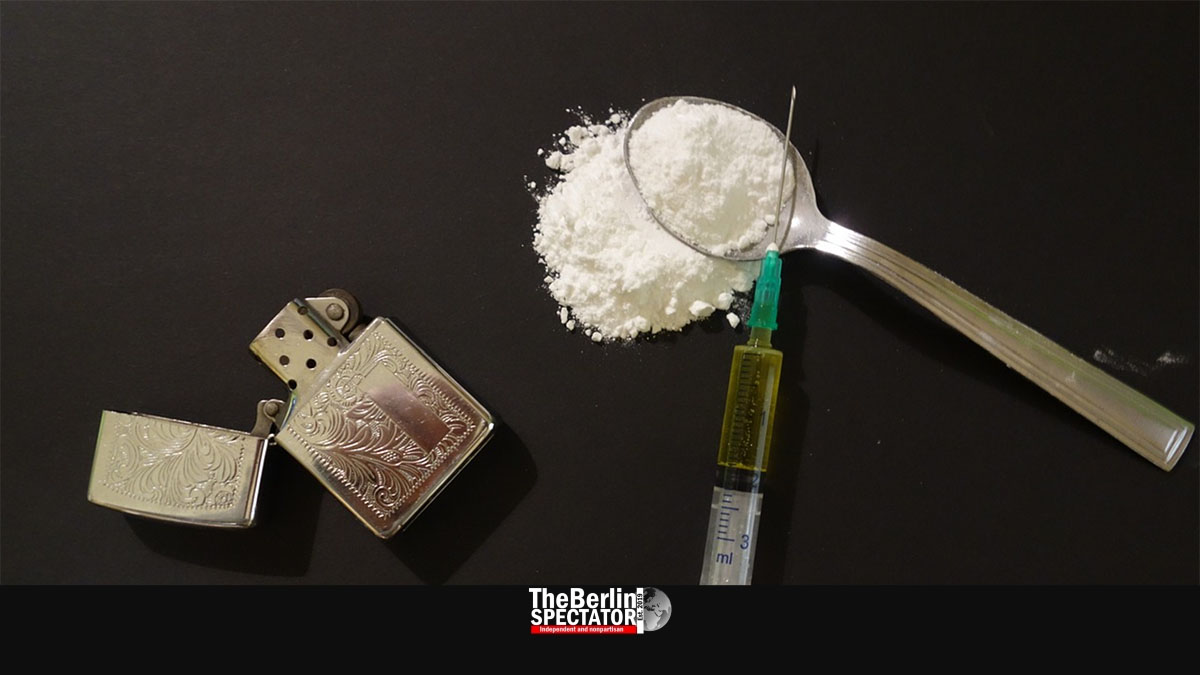 Every one and a half days, one person in Berlin dies of drug abuse. In the German capital, but also on the national level, the situation is deteriorating.

Berlin, October 24th, 2022 (The Berlin Spectator) — At the Berlin House of Representatives, Florian Kluckert of the Free Democratic Party (FDP) handed in an official inquiry about drug-related deaths last week. Now, the answer from the Berlin Senate was released. Things do not look good at all. In the past ten years, the number of drug-related deaths has almost doubled.

Last year, in 2021, as many as 223 persons died after consuming illegal drugs in Berlin, according to the city State Office of Criminal Investigations. This means there is one drug-related death every one and a half days, statistically speaking. Ten years earlier, in 2011, the number of victims was roughly half. Numbers that are part of the official crime statistics show there were 114 of them. Since, their number increased every single year.

This alarming development is not limited to Berlin, meaning it is in line with the development in Germany. In the entire country, 986 drug-related deaths were registered in 2011, and 1,826 in 2011.

Back to Berlin: Last year, most victims were found in the following six districts: Mitte (28), Friedrichshain-Kreuzberg (24), Neukölln (22), Pankow (22), Charlottenburg-Wilmersdorf (20). The statistics also show that the situation in certain boroughs which were not known for a lot of drug abuse is worse today. In Reinickendorf, it doubled, compared to 2020, and in Lichtenberg it almost tripled. At the same time, the numbers decreased in the boroughs mentioned at the beginning of this paragraph, at least to some extent.

The inquiry includes a question that could not be answered: It is unclear exactly what kind of drugs kill consumers most, because there are no data of this kind. But there is an answer to the question how many persons were treated for disorders of personality and behaviour because of psychotropic substances at Berlin’s hospitals. Here, illegal drugs, alcohol, tobacco and legal drugs people took too much of were included. The number of patients in 2019 was 16,667.

Berlin does provide education about drug abuse and help for those affected by addictions. On its website, the Berlin Authority for Addiction Issues (Berliner Landesstelle für Suchtfragen Berlin e.V.) lists organizations that can be contacted (in German only). This includes self help groups, offices that offer information and other useful contacts.