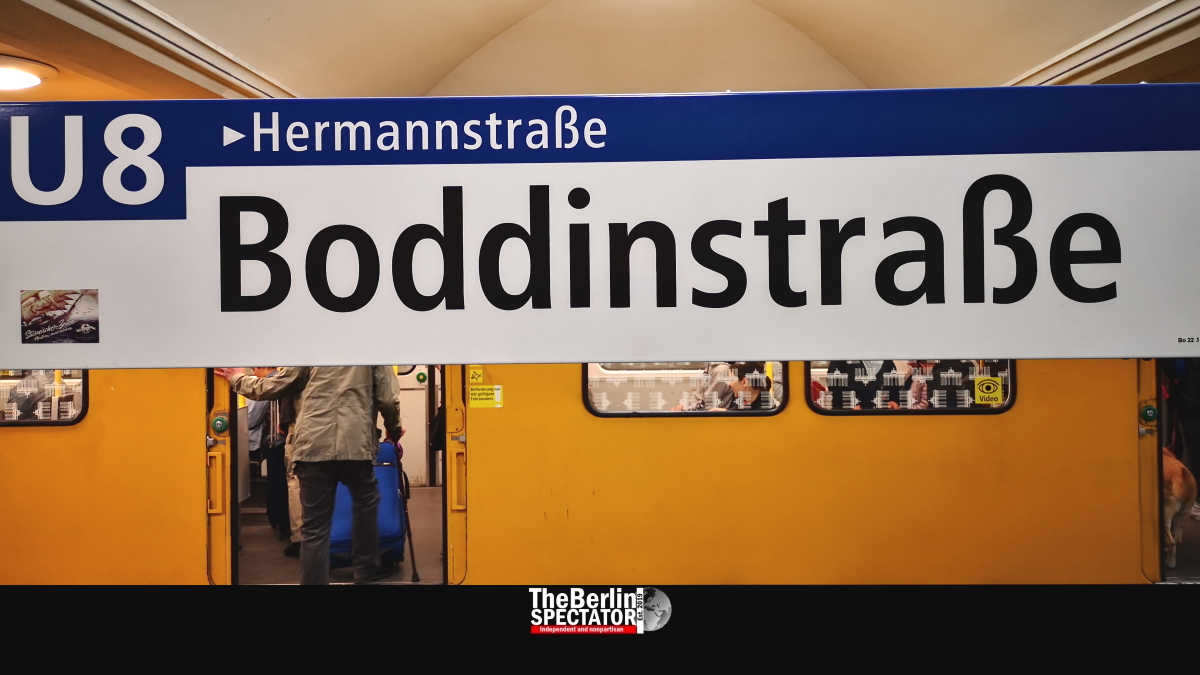 The First Ministers from Germany’s sixteen federal states have still not agreed to the conditions under which a 49 Euro Ticket could become reality. Olaf Scholz believes there will be an agreement today. The Berlin Senate does not. That is why it just prolonged its 29 Euro offer.

Berlin, November 2nd, 2022 (The Berlin Spectator) — Germany’s 9 Euro Ticket is history. It was offered from June to August and its holders could use the public transport anywhere in Germany as well as all regional trains between Flensburg and Garmisch-Partenkirchen. This great offer reimbursed Germans for the extremely high energy costs. For the same three months, the federal government also gave them a fuel rebate.

Then, a more expensive successor for the 9 Euro Ticket was going to be offered. For anywhere between 49 and 69 Euro per month, passengers were supposed have the right to take the kind of rides they did with the 9 Euro Ticket. Because there was a lot of talk, but no deeds, the Berlin Senate offered a 29 Euro subscription.

The Berlin offer applies to its public transport zones A and B only, but it is far more affordable than regular subscriptions. The latter usually last for at least a year, but holders of the 29 Euro subscription may cancel it on a monthly basis. Governing Mayor Franziska Giffey just announced the subscription, which was going to be dumped on December 31st, 2022, would be prolonged until the end of March of 2023. The Social Democrat (SPD) Giffey does not believe Germany’s 49 Euro Ticket will actually be available by January 1st, 2023.

Her party friend Chancellor Olaf Scholz is more optimistic. Ahead of today’s Conference of First Ministers the Governing Mayor will be part of as well, along with two First Mayors and thirteen Governors, he stated he believed an agreement would be reached today. Everyone wants the 49 Euro Ticket, meaning there are no doubts about the ticket itself. The argument that has been going on between the states and the federal government for quite a while is about the funding.

At today’s meeting, Scholz and the First Ministers and Mayors from the states were going to discuss more relief offers for Germany, including a natural gas price cap. The latter is supposed to kick in in February of 2023.