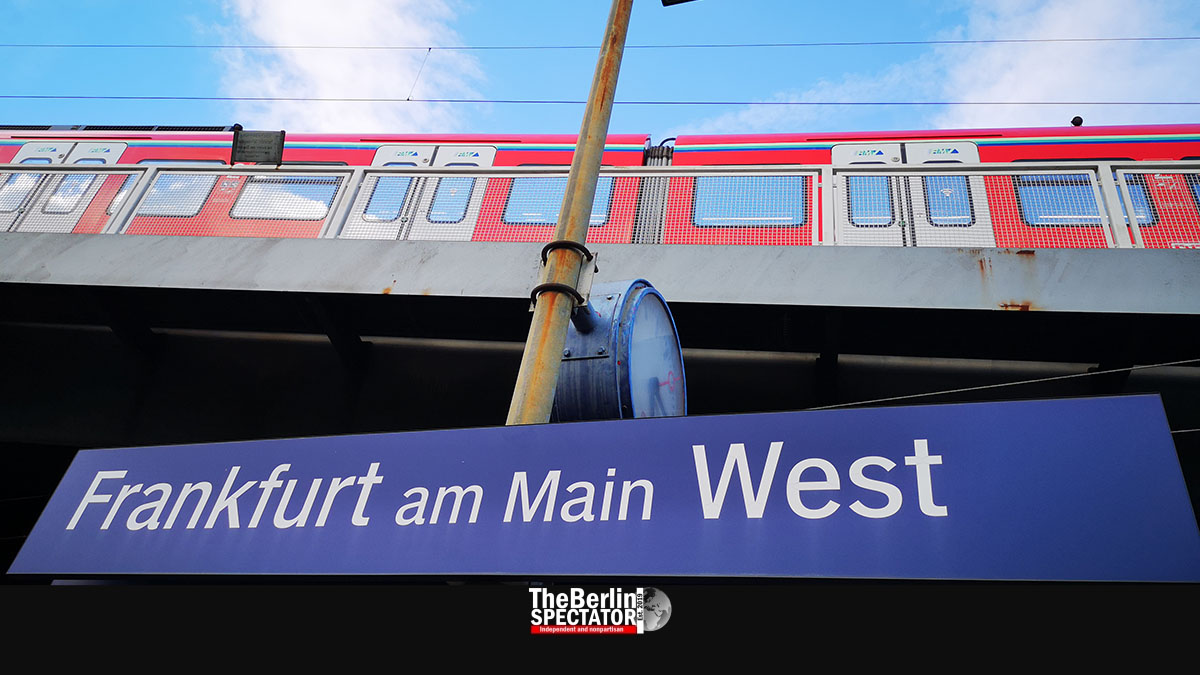 After weeks of discussions, the popular 9 Euro Ticket finally has a successor, but its price was quintupled. It is supposed to be valid from January 1st. Chancellor Scholz and the federal states also agreed on energy price caps.

Berlin, November 3rd, 2022 (The Berlin Spectator) — The new 9 Euro Ticket has a new price as well. They added another digit to it, the 4, which got placed on the ten-spot. There is a new name as well: ‘Deutschlandticket’, which obviously stands for Germany Ticket. What exactly it will cover is not entirely clear, but it should include public transport in all of Germany and possibly regional trains, just like its predecessor.

Considering everything, 49 Euro (48.18 U.S. Dollars or 42.21 Pounds Sterling) is a pretty good price, even though it is more than five times higher than that of the 9 Euro Ticket. The goal is to offer the Germany Ticket before the end of the year. Its validity is supposed to commence on January 1st, 2023. As opposed to the 9 Euro Ticket, which was available for three months last summer, this one will be available for a long time. Its price might increase in 2024.

After weeks of arguments, Chancellor Scholz and the heads of government from Germany’s sixteen federal states finally agreed on the funding for the Germany Ticket. The federal government will cover 1.5 billion Euro (1.47 billion Dollars or 1.29 billion Pounds), and the states are supposed to come up with the same amount. Scholz will also pay 1 billion Euro (0.98 billion Dollars 0.86 billion Pounds) per year for the public transport in the states. The latter promise made the First Ministers agree to the deal.

Offering a new ticket is complicated. Ticket machines and fare systems have to be set up accordingly. This takes time. Not everyone is convinced the Germany Ticket will be ready to go on January 1st. In an interview with the RBB radio and TV network, Berlin’s Governing Mayor Franziska Giffey stated she did not think the ticket would be available this quickly. On Tuesday, she and her Senate had prolonged the 29 Euro Ticket for Berlin’s public transport zones A and B until March of 2023. Maybe this step was premature. On the other hand, Berliners who do not intend to leave the city will be better off with the 29 Euro Ticket than the 49 Euro Ticket.

There is more relief for Germans and residents of other nationalities. In March, the natural gas price cap that had been discussed for a long time is supposed to kick in. It will limit the price for 80 percent of the gas people used in the previous year to 12 Euro Cent per kilowatt hour. For the heating, the price will be 9.5 Euro Cent. An electricity price cap from January is part of the plans too. The government intends to use its Economy Stabilization Fund (WSF) to cover these expensive endeavors. It has a volume of 200 billion Euro (196.7 billion Dollars or 172.3 billion Pounds).

On top of it all, there is a Hardship Fund as well. It is supposed to help individuals who cannot afford to pay their energy bills in spite of those price caps. Hospitals and smaller companies in the same situation will benefit too. Germany’s accommodation allowance will be increasing as well. Few countries have put together as many relief packages as Germany since the Corona pandemic commenced in early 2020. Russia’s war of aggression against Ukraine and the related energy crisis made the government provide even more relief.