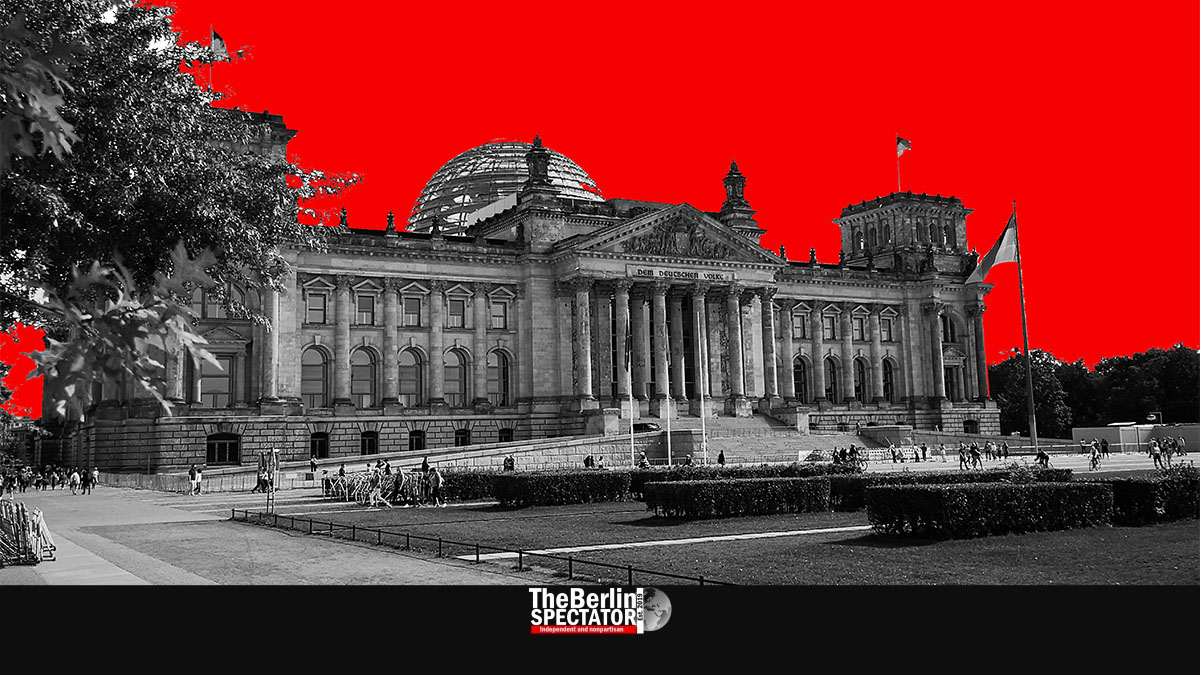 The extremists who were arrested in Germany on Wednesday were planning a coup. According to the authorities involved in the investigation, those plans were serious and progressed quite far before the group was stopped.

Berlin, December 8th, 2022 (The Berlin Spectator) — Twenty-two of the 25 self-proclaimed ‘citizens of the Reich’ who were arrested on Wednesday were active members of a group that intended to overthrow the democratically elected German government. In the process, they were ready to arrest politicians and resort to violence. The group had a “military branch”, according to the Prosecutor General.

“We are fighting back against the enemies of democracy with all our might”, Interior Minister Nancy Faeser stated. She thanked the 3,000 police officers who were involved in yesterday’s “dangerous operation” and added the ongoing investigation would show how far the group’s coup plans had advanced. The Minister announced Germany would continue its tough approach against ‘citizens of the Reich’.

Thomas Haldenwang, the head of Germany’s Federal Office for the Protection of the Constitution, said the group who had planned the coup had been monitored since last spring. The authorities had had detailed knowledge about its development and intentions, he stated in an interview on the news show ‘Tagesthemen’ on ARD TV.

According to Haldenwang, the group’s coup plans constantly became more specific, and its members had acquired weapons. But the security authorities had been in control at all times, he stressed. Haldenwang said it was not surprising that a member of the party AfD was part of the group. He was referring to the judge Birgit Malsack-Winkemann, who was arrested in her house in Berlin on Wednesday.

She was an MP for the AfD from 2017 to 2021. The authorities who are conducting the investigation believe Birgit Malsack-Winkemann was supposed to be Justice Minister in the state the ‘citizens of the Reich’ intended to create. They also assume she would have helped her fellow group members with her knowledge of the Reichstag and other official buildings in Berlin’s government quarter.

Holger Münch, the head of the Federal Criminal Police Office, said the authorities had not wanted to wait until the last moment. Collecting enough evidence against the group before the arrests were going to be made had been the main goal. Münch stated it was unclear when exactly the suspects were going to stage their coup.

In the past years, the German Ministry of the Interior banned several extremist right-wing and Islamist groups and organizations. This group of ‘citizens of the Reich’ was one of the most dangerous ones. Officials have hinted the wave of searches and arrests that began yesterday might not be over.