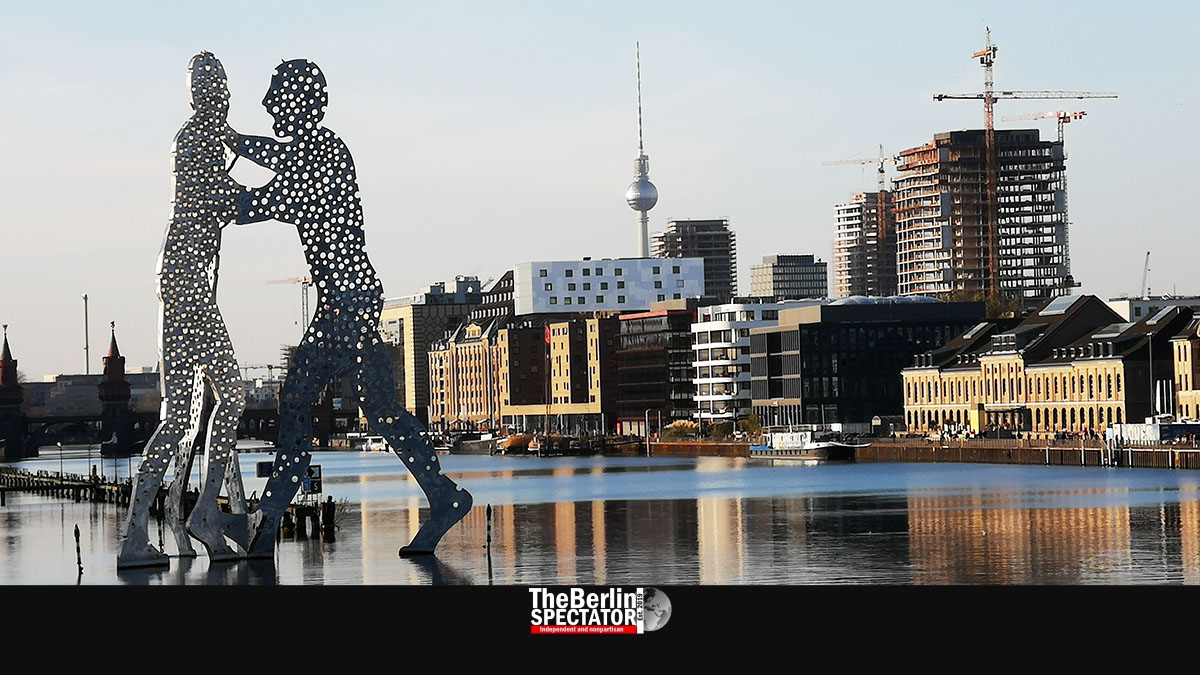 The Seven Day Incidence in six of Germany’s federal states is now below 100. In the two city states Berlin and Hamburg, this development might lead to an easing of restrictions within days.

Berlin, May 7th, 2021 (The Berlin Spectator) — Berlin and Mecklenburg-Hither Pomerania just joined four other states, namely Schleswig-Holstein, Hamburg, Lower Saxony and Brandenburg, in the group of federal states the Incidence Number for which dropped below 100. At least for Berlin and Hamburg this could mean automatic changes to the Corona rules within a few days. Germany’s recently amended Infection Protection Act says that counties — or city states — in this situation get rid of the strict ’emergency brake’ regulations as long as they remain below 100 for five consecutive business days.

Hamburg might lose its nightly curfews as soon as next week, unless the development there reverses itself again. Berlin might follow shortly after. But the situation is improving in the entire northernmost third of Germany. With the exception of the tiny state of Bremen, all states up there are below 100. During the first two Corona waves, 100 was still considered a very high number. More recently, political compromises made it an important level. The Seven Day Incidence Number shows how many persons per 100,000 inhabitants have been infected.

In the meantime, the Berlin Bundestag approved a new regulation which gives vaccinated persons more rights. The same applies to former Corona patients who are cured by now and who tested positive up to six months ago. These two groups do not pose a danger to others anymore, according to experts. Their risk of getting infected with the Coronavirus is close to zero. That is why the nightly curfews included in the ’emergency brake’ law will not apply to them anymore once the Bundesrat, the other chamber, approves the new regulation as well.

Vaccinated individuals and those who had COVID-19 up to six months ago will not need negative Corona tests in order to enter non-essential shops either. And they will not be required to go into quarantine after they were in contact with persons who tested positive for Corona. According to a poll that was just conducted for the ARD radio and television network, many Germans disagree with giving vaccinated persons more rights at this stage. The outcome is that 40 percent said it was generally wrong to give vaccinated residents more rights, but 55 percent said they should get more rights. Among those, 51 percent stated this should happen later on, once more Germans had had the opportunity to get vaccinated.

The vaccine made by the German company Biontech in cooperation with Pfizer from the United States of America might soon be approved for younger children as well. According to Germany’s Health Minister Jens Spahn, the European Medicines Agency will likely approve it for kids aged 12 to 15 as well next month. The federal states are already preparing to offer vaccinations to this age group.