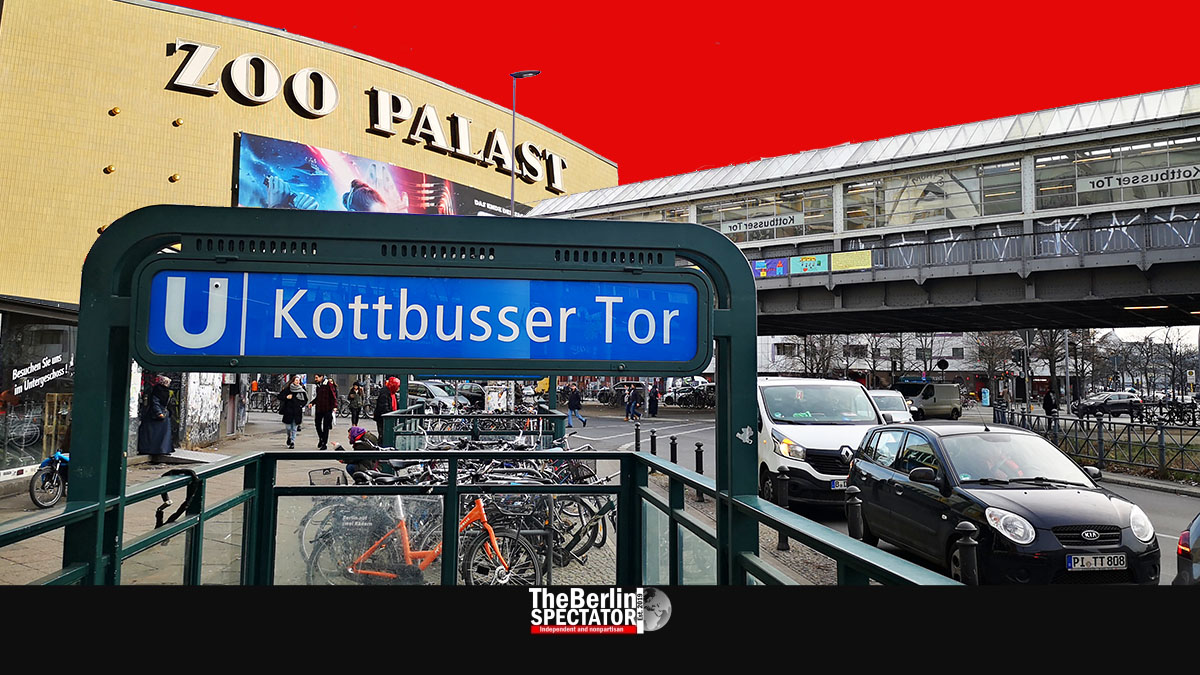 Berlin’s hospitals and doctors are under pressure because of an extremely high number of patients with respiratory diseases, flu symptoms and COVID-19. During the upcoming holidays, the Senate Health Administration wants people to go to hospitals in emergencies only.

Berlin, December 23rd, 2022 (The Berlin Spectator) — The health situation in Berlin is problematic, and has been for a while. The RS Virus, the flu and Corona are spreading. There are so many sick leaves the public transport providers BVG and DB had to react my decreasing the frequency of trains and buses. Schools, kindergartens and companies feel it too. So do hospitals. While the number of patients who are seeking treatment isa extremely high, many doctors and nurses are sick themselves. The Charité hospital even postponed planned surgeries.

Now, the authorities are worried about the upcoming Christmas holiday and New Year’s Eve. They fear health centers and clinics could be overburdened, which they almost are already. This is why the Senate Health Department, the Berlin Hospitals Society (BKG) and the Association of Health Insurance Physicians (KV) issued a joint statement.

They are asking Berliners to support the efforts to unburden hospitals and health centers. During the holidays, doctors and the emergency admissions at the German capital’s hospitals should only be bothered in actual emergencies, they said. That way, hospitals and similar establishments could deal with patients who really needed help immediately. Berlin’s health system had already reached its limit, the statement reads.

Specifically, Berliners were asked to wear protective masks, especially in public buildings, to sneeze into the crook of their arms, to wash their hands on a regular basis, to keep their distance and to aerate buildings and rooms. In addition, the statement that was sent out on Thursday says anyone with cold symptoms should stay at home.

People should not consume too much alcohol and use fireworks and bangers responsibly and with caution. “That way, you will protect yourself and others”, the statement from the Senate Health Department says. Using firecrackers was a tradition that caused injuries, including severe ones, almost every year. Only the fireworks ban in the past two years had decreased the number of injuries substantially. This year, there is no ban.

Persons who do catch the flu or colds and those who have symptoms such as a soar throat were asked to check whether they could visit their GPs or get advice from medical call centers. Doctor’s offices that close during the holidays or at any moment are required to name a substitution, also by posting their contact data on their doors or websites. Individuals with more harmless symptoms can get help there.

According to the statement, ambulances and emergency admissions at hospitals should only be called and visited in case of potentially life-threatening illnesses or severe injuries. Those conditions include signs of paralysis, impaired vision, communication disorder, chest pain, breathlessness, unconsciousness or similar serious conditions.

In Germany, including Berlin, the emergency phone number for ambulances and emergency doctors is 112. Berlin’s Association of Health Insurance Physicians has another number people can call in less urgent cases: 116117.