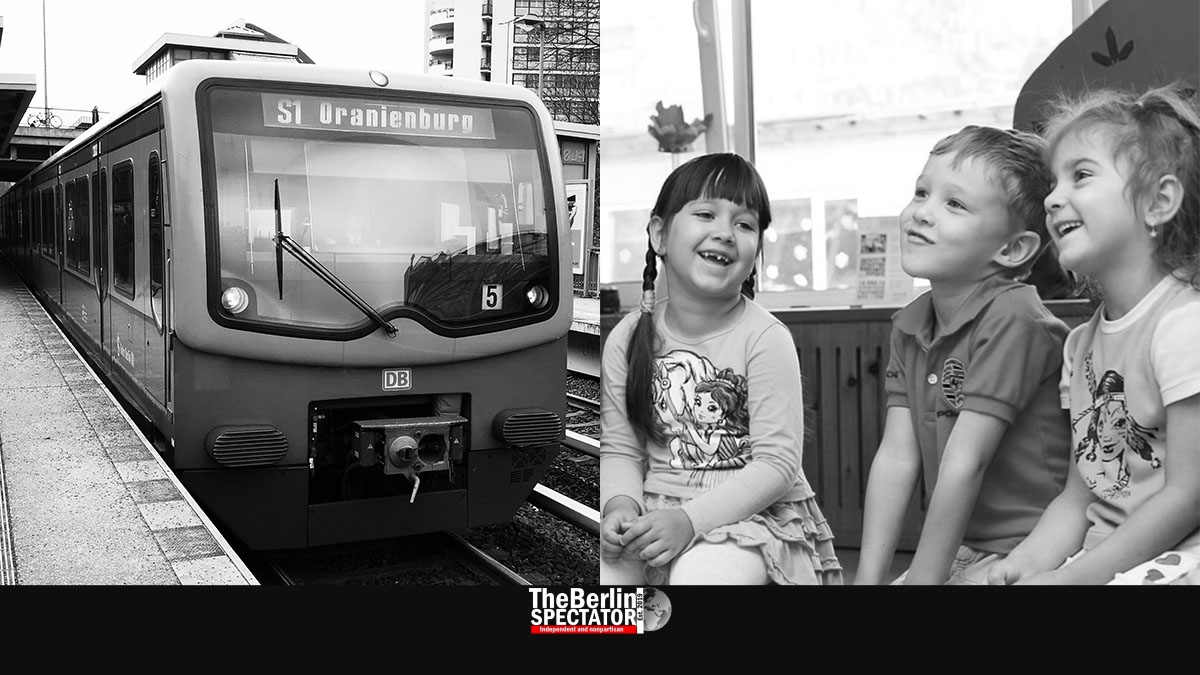 In Berlin, an ongoing common cold wave has implications for both the education system and the public transport. Many schoolkids, teachers and train drivers are sick.

Berlin, December 9th, 2022 (The Berlin Spectator) — A common cold wave is causing extremely high sick leave numbers at schools and elsewhere. In Berlin, there are schools that reported 40 percent of their students were sick. According to the Tagesspiegel daily, up to 75 percent of the children at some kindergartens stay at home as well.

The newspaper reports, 90 kindergartens had decreased their opening hours due to sick leaves. This seems to mean that many kindergarten teachers are sick as well. In 35 cases, kindergarten groups or entire institutions needed to be shut down. The high number of sick children might be connected to the RS Virus wave which has caused issues at children’s hospitals. There are hardly any vacant beds in their ICUs.

In the meantime, Berlin’ schools have to cancel classes because one sixth to one fifth of all teachers called in sick. The Tagesspiegel writes, 200 of 500 kids at the Klecks Primary School in Pankow are sick. It was unclear whether this many children from other schools stay home as well, but the overall situation is definitely alarming.

The same German-language publication reports that less ‘S-Bahn’ city trains are operational because of many sick leaves among train drivers. Until December 21st, the lines S26 and S85 were not in service, the Tagesspiegel reported. There are parallel lines passengers can use instead.

Earlier this week, Deutsche Bahn, which runs Berlin’s ‘S-Bahn’ trains, had announced it was forced to thin out the frequency of trains due to sick leaves. Additional trains that were supposed to be on the move on the S1 and S5 lines were cancelled. There is always some kind of trouble with Berlin’s ‘S-Bahn’. At this point, the common cold wave is causing issues.

Berlin’s main public transport provider BVG has been forced to run less buses since the summer. At first, many drivers were infected with the Coronavirus. Now, the cold wave may have hit the state-owned company, which refused to release detailed sick leave numbers.