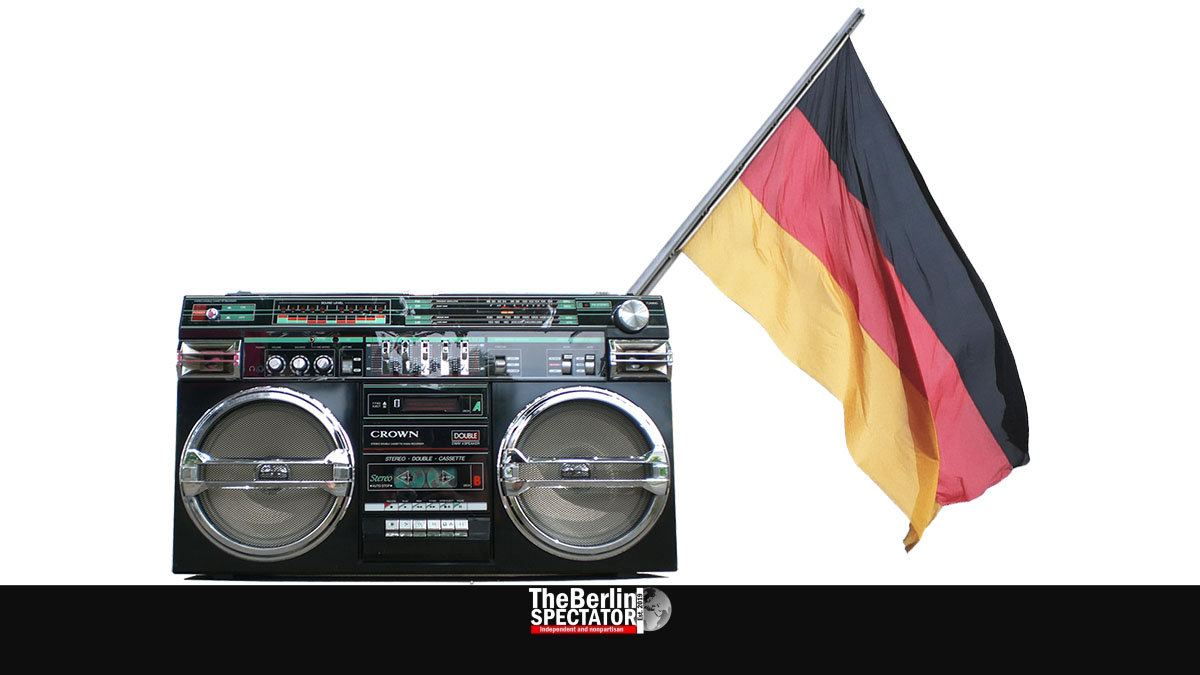 German ‘Schlager’ songs are pretty much the worst sounds on the face of the Earth. But it might be interesting to look into this kind of culture for a moment. Warning: You might need a bucket.

Berlin, January 8th, 2021 (The Berlin Spectator) — ‘Schlager’ is the German word for pop-folk songs of a certain kind that are sung in the language of Goethe and Schiller. They are usually terrible compositions with awful lyrics and vocals. Some are so bad they are almost good.

By the way: Have you ever heard the German versions of ‘Xanadu’ or ‘She’s Got Bette Davis’ Eyes’? No? Lucky you. These are ten of the worst ‘Schlager’ examples we found. Don’t say we didn’t warn you.

This ‘Fiesta Mexikana’ is about as Mexican as a cuckoo clock from the Black Forest. Other than that, even the worst Country or Western song ever recorded is gold in comparison.

Now, this might be the worst singing and composing job of all time. But, obviously, many Germans loved it, back then in the 1980-s. It’s time to use the bucket.

Who would have thought that Olivia Newton-John’s version of ‘Xanadu’ could sound very intellectual, compared to the German version sung by Ireen Sheer? Why wasn’t this song forbidden in the first place? We will never know.

This is a mixture of a ‘Schlager’ and a Rap tune entitled ‘I Believe You Are Sh*t’. So is the performance, as you can see. This may very well be one of the worst “songs” ever recorded.

This is too bad to even get into. We would get into trouble for swearing extensively if we commented on this one.

There is a ground rule: When you cover a song, try to improve or at least match it. This rule was obviously ignored here, along with all other rules that generally apply in music.

‘As If She Was Bette Davis’ is the title of this horrific German version of Kim Carnes’ tune ‘She’s Got Bette Davis’ Eyes’. If this isn’t the most terrible cover version ever, what is? Well, maybe the next one.

The unicorn and the hairpiece he is wearing are nice. Yes, we wanted to spread some positivity here. What the song itself and the singing is concerned: We knew German ‘Schlager’ songs are terrible, but we had no clue they can be as bad as this one. There is something else we learned: It gets even worse.

(Caution: Some ‘adult language’ ahead): This is basically the worst of the worst. The translation of the title would be ‘The Most Beautiful Star’. Here, the chorus is unconventional, to say the least. “Du, ich hol’ Dir einen runter” has two meanings. One of them is “I will bring (a star) down here for you”. The other is “I will j*rk you off.” It is unclear whether this is satire. Probably not, but it should be.

Note: We are not responsible for any third-party content, including the video clips uploaded to Youtube which we linked here.