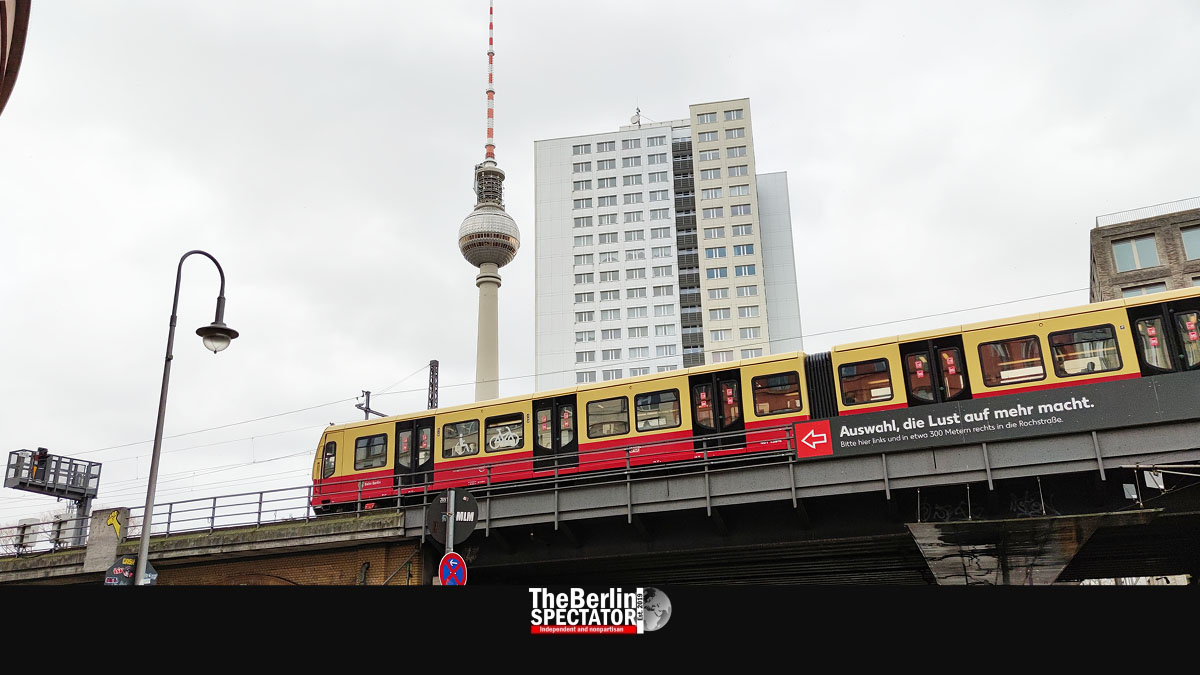 Since the 9 Euro Ticket expired, there has been a lot of talk about a successor. But it is still unclear when exactly the ‘Germany Ticket’ will be available. Berliners are the only ones who have an interim solution. Their 29 Euro subscription was just prolonged again.

Berlin, December 16th, 2022 (The Berlin Spectator) — The Transportation Authority Berlin Brandenburg just approved a prolongation of Berlin’s 29 Euro subscription. It has been offered since October and is supposed to bridge the time until the ‘Germany Ticket’ is finally available. Since the latter is delayed, Berlin’s offer was just prolonged until the moment finally arrives, or until April 30th, 2023. Whatever happens, the inexpensive subscription is not going to be available after April.

The prolongation is good news for Berliners. Their 29 Euro Ticket (which actually is a public transport subscription) saves them a lot of money. Regular monthly tickets can cost more than 100 Euro per month, depending on the exact choice and the age of the holder. At the same time, Berlin’s 29 Euro subscription has one disadvantage: It is valid in Berlin’s public transport zones A and B only. Passengers who want to go to Schönefeld or any other location in neighboring Brandenburg, need to pay the regular fare.

In summer, the 9 Euro Ticket gave people the right to use the public transport anywhere in Germany as well as all regional trains. Berlin’s interim solution does not cover this much, but the 49 Euro Ticket, a.k.a. ‘Germany Ticket’, will. It definitely is an attractive offer, even though it will cost more than five times as much as its predecessor.

Berlin’s Mobility and Environment Senator Bettina Jarasch, who wants to become Governing Mayor when the city state repeats its state elections in February, commented on the 29 Euro subscription. “Berliners are being unburdened in this winter of crises”, she stated. She was referring to the energy crisis caused by Russia’s war of aggression against its neighbor Ukraine and the related inflation. The Senator also announced the Transportation Authority Berlin Brandenburg would adjust its fare system to the 49 Euro Ticket next year.

Subscriptions for Berlin’s temporary 29 Euro offer can be acquired online, either on the BVG website (German only) or at Deutsche Bahn (German only), which runs the ‘S-Bahn’ train system in the German capital. At least, the BVG offers an explanatory page in English, but it does not have a link to the subscription page (as of December 16th, 2022 at 6:40 a.m.).

Since subscribing is a little complicated, going to one of the BVG’s offices or to ‘S-Bahn’ Berlin offices, located at major train stations in the city, is recommended. An I.D. and a bank card are required. Passengers who cancelled their subscription, maybe because they thought the cheap offer would expire sooner, have the right to retract their decision.