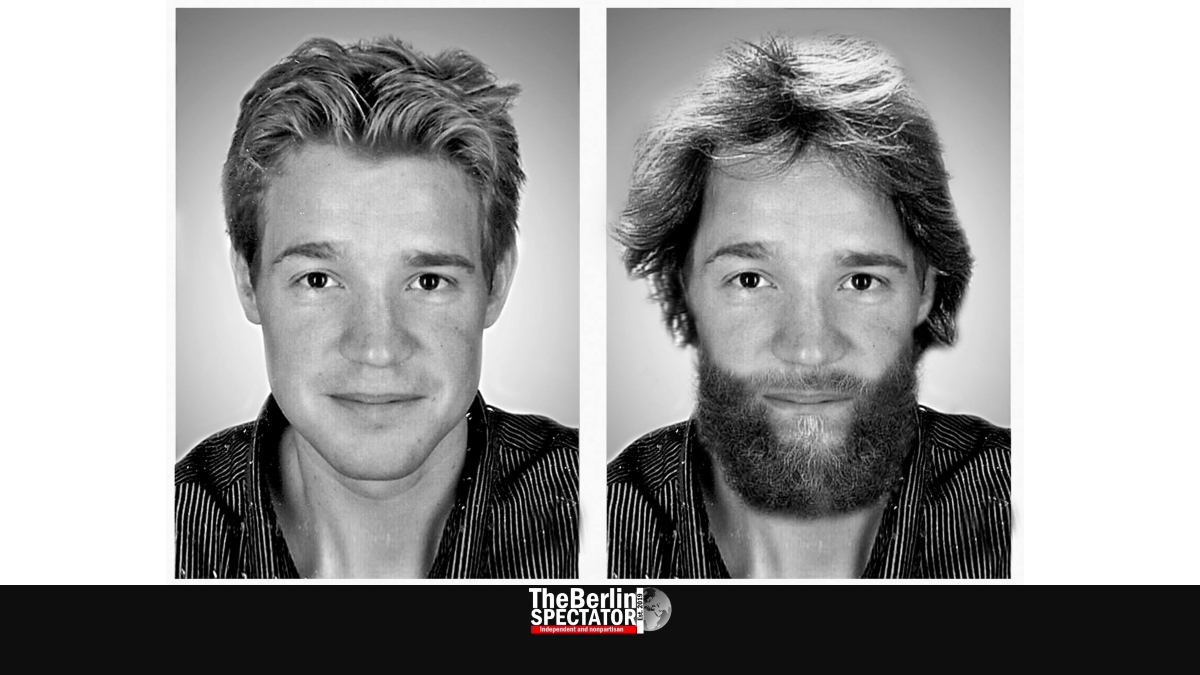 Six years ago, Lars Mittank from northern Germany disappeared during a vacation in Bulgaria. Now his family is hoping to find him in Berlin or Brandenburg.

Berlin, July 19th, 2020 (The Berlin Spectator) — In Germany, more than 10,000 persons are usually listed as missing at any given moment. On March 1st of this year, the Federal Criminal Police Office (BKA) had 11,500 missing person cases. On a daily basis, 200 to 300 new cases are being added, while just as many solved ones get deleted.

Once a missing person case comes in, the German authorities know the chance that it will be solved within a week is 50 percent. Four in five missing persons turn up again within a month. But there are cases that take decades to solve. Only three percent of all missing persons do not reappear within the first year.

When a German citizen disappears abroad, the BKA teams up with the police in that country, via Interpol and directly. This is what happened in the case of Lars Mittank, who was 28 years old when he disappeared in the Bulgarian city of Varna at the Black Sea coast on July 8th, 2014.

Some five years later, in 2019, a truck driver picked up an unknown hitchhiker in Dresden and took him all the way to Schildow in Brandenburg’s Oberhavel county, just north of Berlin. The trucker became aware of the Lars Mittank case later, and said the man he took to Schildow looked like an older version of the missing person he saw on the picture.

Sandra Mittank, Lars’ mother, has suffered for exactly six years and eleven days by now. She wants her son back and she is doing everything she can. For instance, she hired a private detective who looked for Lars in Bulgaria. She was on German and Bulgarian TV multiple times. And she keeps on spreading the word all over Facebook and other social media.

Over the years, Sandra Mittank received messages and photos from all over the world, including one of a man who resembles Lars in South America. It turned out this individual was from the United States and had disappeared himself when he walked all the way from the U.S. to Colombia.

Because of all those false leads, Mrs. Mittank knows the chances to actually find her son, if he is still alive, are slim. Still, she will not give up. The truck driver’s story seems to have convinced her this latest lead is worth researching. Via social media, she asked everyone in Berlin and Brandenburg to keep their eyes open.

Sandra Mittank believes Lars may have lost his memory. She says he might not look young, carefree and neat anymore, like he does on the old photos (see top of this page). According to the truck driver’s account he had long hair, wore a beard, his eyes looked tired and his cheekbones stood out.

The story started on June 30th, 2014, when Lars Mittank flew to Varna with a bunch of male friends. From there, they went to a hotel at the Golden Sands beach resort. On July 5th, his friends had dinner at a restaurant, while he stayed behind, saying he was not hungry.

More Features (This one continues below.)

Later that night, he returned to the hotel and told his friends he had had an argument with German soccer fans. It looks like they paid a local to beat up Lars Mittank. On July 8th, when he had his right ear checked because of pain he suffered, he was told his ear drum was ruptured.

The Bulgarian doctor who checked him on the day of their return flight ordered Lars Mittank to go to a hospital, but the German tourist rejected the idea. He was not allowed to fly with his injury. His friends supposedly said one of them could stay to help him. When Lars declined, they boarded the plane.

What happened from this moment onward is a mystery. Lars Mittank got medication at a pharmacy in Varna. He took a taxi to a run-down hotel. During the following night, he called his mother and sent her SMS messages saying she should have his credit card blocked. He also said he did not feel safe at that hotel.

On July 8th, 2014, in the early morning hours, he stopped a taxi that took him to Varna Airport. On the phone, his mother told him to have himself checked at the airport doctor’s office. So Lars went there. Then something weird happened.

At one point, Lars Mittank got up from the chair he was sitting on. He left is wallet, his cell phone and luggage at the doctor’s office, left the room, ran out of the terminal and across its forecourt. A security camera filmed him climbing a fence. This was the last confirmed sighting of Lars Mittank.

Until today, nobody knows why he ran away, what he might have been afraid of, or why he left all of his belongings at the airport doctor’s office. Nobody knows whether Lars Mittank is alive. There is no body, no sighting, no nothing. The truck driver’s story is the straw Sandra Mittank is clinging to right now. Will the lost son ever return?

Today, on Sunday, July 19th, 2020, Sandra Mittank received a photo of a young and homeless man who was sighted taking a bath in the Rhine river in Düsseldorf. She asked residents there to send more photos and to call the police when they see him. Two hours later, the bad news came in: He is not her lost son.