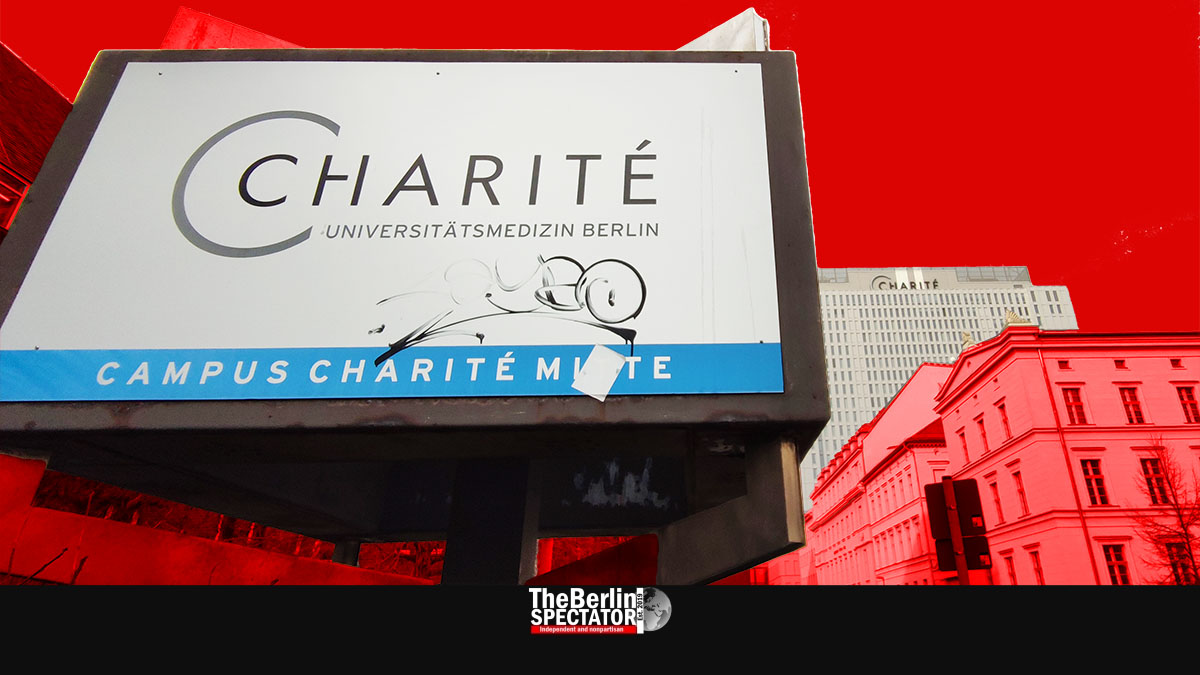 In Berlin, the number of sick leaves is on the rise. The flu, colds, the RS Virus and the Coronavirus are to blame. Now, all of those waves made the Charité hospital take drastic measures.

Berlin, December 15th, 2022 (The Berlin Spectator) — Since the Coronavirus hit Europe for the first time in early 2020, drastic measures were taken on numerous occasions. Now, it is happening again. The Charité, Berlin’s university hospital which is affiliated with Humboldt University and Free University Berlin, announced radical steps.

Because of the absence of more and more doctors and nurses due to sick leaves, “all elective surgeries” needed to be cancelled starting on Monday, December 19th, 2022, the Charité announced. “We regret this approach”, a statement on the hospital’s website read.

The step is supposed to allow the Charité to proceed with urgent surgical operations, such as time-sensitive tumor surgeries, transplants, the treatment of patients who suffered strokes or heart attacks and with other emergencies. There is another reason for the announced measure: Because the RS Virus is affecting so many small children, doctors and staff had to be transferred to pediatric wards from other departments. Because the situation has not improved, the hospital does not want to reverse this measure yet, even though it has implications in other parts of the Charité, especially now that so many employees are on sick leave.

Capacity issues at hospitals have surfaced several times since 2020. That is why Berlin is considering constructing a new children’s clinic. Governing Mayor Franziska Giffey said the city state’s Senate would do everything it could to protect and treat children. She said several long-term measures were being planned.

The flu, colds, the RS Virus and the Coronavirus are also to blame for other issues Berlin is facing. The two main public transport providers, BVG and Deutsche Bahn, had to lower the frequency of ‘S-Bahn’ and ‘U-Bahn’ trains as well as other means of transport because of many sick leaves. Schools, kindergartens and companies are affected too.

In some cases, children bring home the RS Virus from their schools or kindergartens. Their parents stay home to care of them and fall sick as well. All of those sicknesses and viruses are spreading at offices as well. Because of the protective measures that were taken since the Corona crisis began, people’s antibodies might be weaker than they would have been without the pandemic.