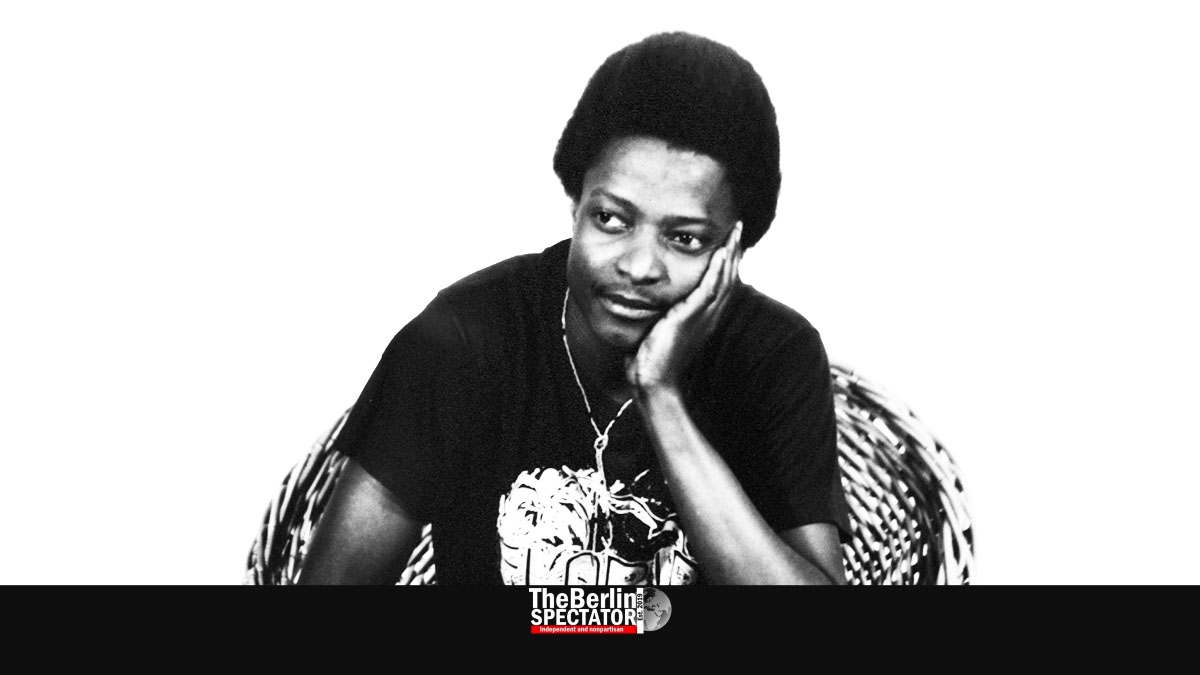 Amadeu António Kiowa, a contract worker from Angola, should have lived to see his child grow up. But his life ended thirty-two years ago today in Brandenburg, where racist extremists killed him.

Berlin, November 24th, 2020. Update: November 24th, 2022 (The Berlin Spectator) — On October 7th, 1990, four days after the reunification, Andrzej Frątczak became the first victim of right-wing extremists in the area of former East Germany. The 36-year-old Polish citizen was beaten by three German men in front of a club in Lübbenau, a tourist magnet in Brandenburg province. One of the attackers murdered him with a knife. Two of the culprits who killed Andrzej Frątczak had been part of a racist attack before, against an asylum seekers’ hostel located just a few steps away from the first crime scene. This aspect shows what kind of environment they came from.

Since the reunification, more than 200 people in Germany were murdered by Nazis or other right-wing extremists. The second victim was Amadeu António Kiowa. His name is well known in Germany, because of his murder, and because a famous foundation, the ‘Amadeu Antonio Stiftung’ was named after him. Needless to say, the foundation runs projects against right-wing, left-wing and Islamist extremism, racism and antisemitism. It is a very active organization.

Born in Angola in 1962, Amadeu António Kiowa became a contract worker in the GDR in 1987. His dream was to be an aviation technician, but is new home country wanted him to be a butcher. This is what happened. In 1990, he lived in Eberswalde, another town in Brandenburg, when his girlfriend got pregnant. Kiowa would never see or hold his child.

In those days, the GDR’s contract workers from Angola, Vietnam and other countries did not have contracts anymore, because communist East Germany had just ceased to exist. It was a challenging time for many.

On November 24th, 1990, thirty-two years ago today, a Nazi mob from several towns and villages in Brandenburg was in Eberswalde. With some 50 locals, they wanted to beat up foreigners. This was when they saw Amadeu António Kiowa and two friends from Mozambique. The three men were attacked with knives and beaten. While his two friends managed to flee from the scene in spite of their injuries, Amadeu António did not.

One of the Nazis jumped up and down on the victim’s head. His injuries were so serious that he fell into a coma he never woke up from. Eleven days later, on December 6th, 1990, Amadeu António died. When the investigation into his case was completed, disturbing facts became public knowledge.

Not only was a man murdered simply because he was Black, but the murder could have been prevented. As it turned out, twenty police officers were nearby during the attack. The problem was that they did not do anything. Three policemen in civilian clothes who had followed the Nazis did not take any action either. They were later sued, but a court acquitted them.

The investigators and courts never found out which member of the Nazi mob killed Kiowa. At the end of the trial, some of the attackers were jailed for up to four years. Other culprits got probation. Those verdicts were harshly criticized for being far too harmless considering this was about murder with a racist motivation.

Amadeu António’s son was born on January 9th, 1991. On the same day, Kiowa’s body was transported to Angola. His girlfriend, a German lady, was later verbally attacked by Nazis. Swastika’s were drawn on her son’s stroller. She moved to Berlin, which is where she died in 2015. She left behind four children, including Amadeu Antonio’s son, and her husband, a Congolese citizen.

The Amadeu António case shows a big failure on the part of the police, the judiciary and society as a whole. Three decades later, the fight against racism and similar forms of hatred still has not been too successful. Neither Amadeu António nor the other victims of racism will be forgotten.