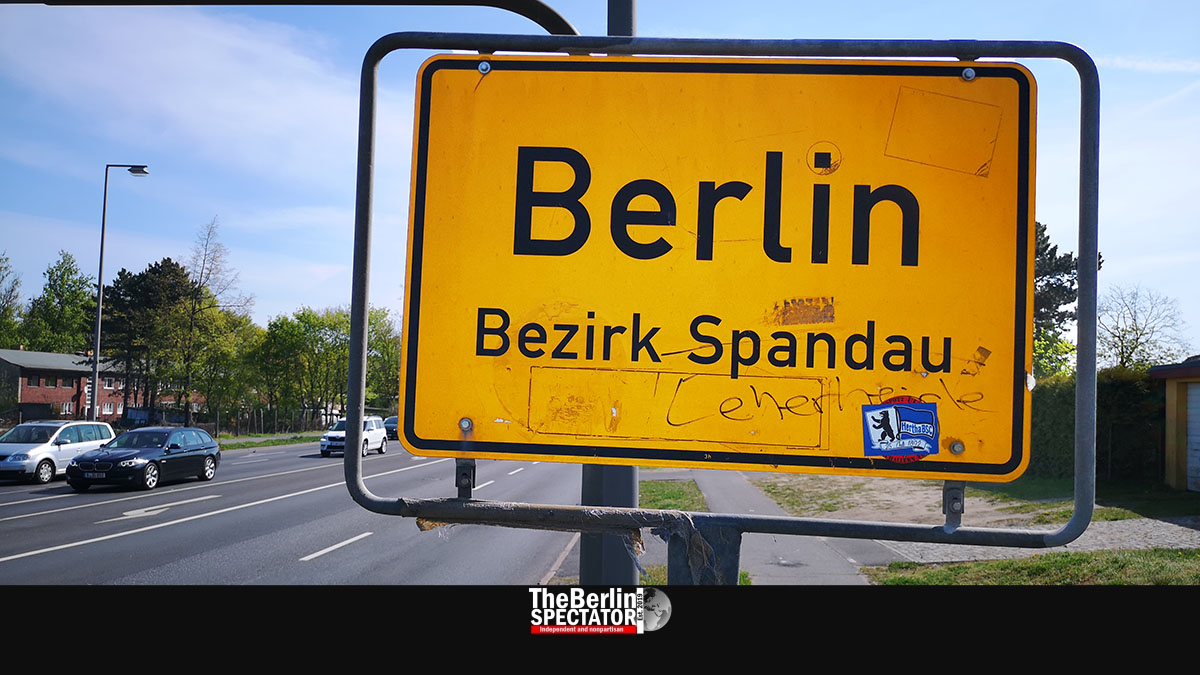 This is the information age, meaning we receive information all the time. Truckloads of it. We are literally being drowned in confusing e-mails and headlines. I ran into the most peculiar ones.

Berlin, October 27th, 2022 (The Berlin Spectator) — Yesterday, the 122nd e-mail I found in my inbox said the ‘U-Bahn’ train line U3 would not be in service between the stations ‘Kellinghusenstrasse’ and ‘Schlump’ on the next two weekends. What?? Alarm! In my mind’s eye, I already saw yet another big mess in Berlin because of this construction project, or whatever the reason might be for shutting down the ‘U-Bahn’ again.

I was just going to write a 500-word article and produce a little teaser video. Then it hit me like a truck: ‘Kellinghusenstrasse’ and ‘Schlump’ are not in Berlin, but in Hamburg. Whew! Those Hamburgers can shut down as many trains as they want, for as long as they want. What do we care, over here in Berlin? Let those ‘fish heads’ walk. This is what we call those northerners. Let them hitchhike or ride to work on a mule. We don’t give a damn. Ooops. Guess what I just remembered: I’m a ‘fish head’ myself, by birth.

Forget those confusing e-mails, I told myself. To hell with them. This was the perfect moment to see what my colleagues at other publications were doing. Wow! The first great news item that caught my eye was nothing less than sensational. The “Battle at Berlin 250 at Berlin Raceway” is about to take place. Great! This article said something about NASCAR races. Awesome! I had no clue they would come to Germany. And I still don’t. That is because this whole thing was about Berlin, Michigan, as I noticed later. It’s the wrong Berlin, folks.

At this point, the information age annoyed me. How about going back to printing on paper? Let’s throw our cell phones into the Spree river and pretend we live in the 1970s. What is so bad about using payphones? What is wrong with driving a lame Volkswagen 1600 while listening to The Carpenters’ version of “Ticket to Ride”?

O.k., I wanted to give it one more try. What did I just read? “For the first time, the Town of Berlin has among its employees two 15-year-olds.” Good! Let those kids work! “The teens are filling summer help positions that last year failed to attract any applicants.” The Dispatch even quoted Mayor Zack Tyndall: “It kind of happened on its own but it’s really worked out well”, he said. Awesome. Wait. Mayor Zack Tyndall? Our Mayor’s name is Franziska Giffey. Oh, no! This was Berlin, Maryland.

Are you wondering what in the hell is going on in the reality we think we are part of, where your apple peeler is when you need it, or what exactly we are trying to say here? Well, so are we. Over and out.

Germany to Legalize Substance it does Not Want People to Consume