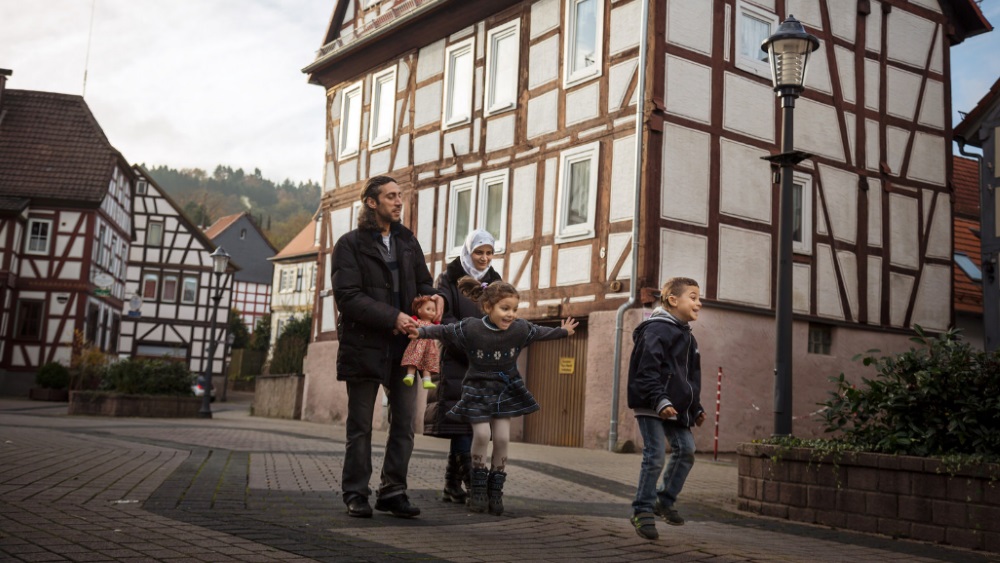 The integration of refugees into the job market in Germany is working well, according to the Federal Employment Agency (BA). Detlef Scheele, the agency’s chairman, said the expectations had been exceeded. Scheele was quoted by several German-language dailies.

A total of 300,000 migrants from the eight main countries of origin found jobs during the first few months of this year, 88,000 more than during the same period in the previous year.

“Things are going quite well”, Scheele was quoted saying. Regarding the situation of refugees on the German job market, there was “no reason for doom-mongering.”

He stated, 238,000 of the migrants with jobs were even state-insured. “These numbers are good”, according to Scheele, “considering these people came here for humanitarian reasons, and not in order to find jobs.”

In July, 482,000 refugees were listed as job-seeking at the Federal Employment Agency. That number includes people who are taking German language and integration classes. At the same time, 187,000 migrants were officially jobless. The BA says that number has not changed much in several months.

In recent weeks, a discussion about the deportation of qualified refugees has been going on in Berlin. Some want to stick to the current deportation policies, while others say refugees who have a job should not be deported at all.

The chairlady of the Social Democrats (SPD), Andrea Nahles, said in a television interview, to her opinion “the wrong people are being deported, namely the well integrated ones, those who work, those who are in job training. We should give them a chance.”

Nahles demanded an option called ‘lane change’ in the recent discussion. This means rejected asylum seekers should have the chance to stay in Germany, if they are integrated and have a job.

Within Chancellor Angela Merkel’s Grand Coalition in Berlin, the center-left SPD is the junior partner. While most SPD politicians support the ‘lane change’ approach, many high-ranking members of Merkel’s conservative CDU do not.

The CDU’s Oliver Zander told the ‘Augsburger Allgemeine’ daily, allowing rejected asylum seekers to stay, based on a loophole in the Immigration Act, would “create the impression that it does not matter at all whether an asylum seeker was rejected or not.”

On the other hand his party colleague Daniel Günther, who is governor of the northernmost German province Schleswig-Holstein, indicated he supported the ‘lane change’ idea. Günther is known to swim against the current in the CDU on a regular basis.

In the meantime, asylum decisions on tens of thousands of individual cases taken by the Federal Office for Migration and Refugees (‘Bamf’) have been reviewed. Only relatively few objections were listed, the ‘Süddeutsche Zeitung’ daily reports. Worries according to which many refugees could wrongfully receive protection in Germany were unjustified.

During the first six months of this year, there were only 307 in a total of 43,000 cases in which ‘Bamf’ withdrew protection statuses from asylum seekers who had received those before. This amounts to a low percentage of 0.7.