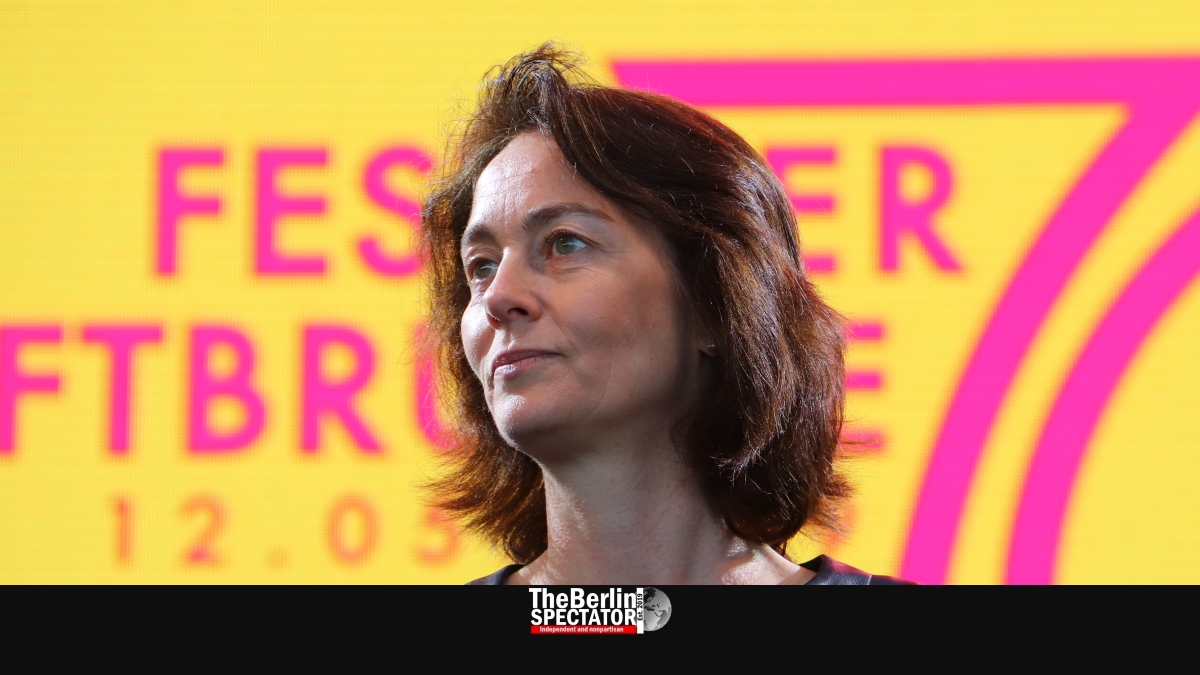 The European Elections are around the corner. In these times of change, times in which populists with “easy answers” increasingly get through to people, the outcome might be different from what Europeans are used to so far.

These elections are about many issues, including Europe itself. Will the European idea prevail? Will Brexit and nationalists from many of the 28 member states manage to break the European Union apart?

From May 23rd to 26th, European voters have the opportunity to choose one party they want to support. The number of MEPs a party can send to the European Parliament depends on the number of votes it gets. In Brussels, a total of 751 seats will be filled. Germany will send 96 MEPs.

German voters and other eligible residents will go to the polls on May 26th, since this country always votes on Sundays. There are 41 parties and groups to choose from. Everyone has one vote, as opposed to general elections for the Berlin Bundestag, in which there are two votes.

Most German parties are part of European parties with compatible alignments. For instance the conservative Christian Democrats (CDU) and their Bavarian sister party CSU belong to the European EVP. This time around, the main candidate for CDU and CSU, the Bavarian politician Manfred Weber, is also the EVP’s top candidate.

“Our Europe gives us strength. For safety, peace and prosperity.” This is what it says on the German conservatives’ election billboards this time around. To the CDU and CSU, migration is still a major subject. They want to improve protection for the European Union’s outer borders by sending more Frontex officers.

The Social Democrats (SPD), the oldest party in the country, made Katarina Barley their top candidate. The British-German politician is Germany’s Minister of Justice. This is a job she will vacate rather soon, once she heads for Brussels. “Come together and strengthen Europe” is the party’s slogan.

Recently, the SPD has made its way back towards the left. Hence, social subjects have a high priority, including the taxation of major corporations. Also the Social Democrats want to expand the E.U. into the western Balkans and they want to keep the United Kingdom as a partner after Brexit. A “humanitarian migration policy” is what the SPD included in its program.

The German Greens have two top candidates: Franziska “Ska” Keller and Sven Giegold. They are both MEPs already. Mrs. Keller is also the European Greens’ top candidate. Their main slogan is “Renew Europe’s Promises”. They want to strengthen Europe by applying a fair taxation, by focusing on climate protection and by working on fair trade.

What migration is concerned, the Greens want to create alternative ways for refugees, in order to make sure they do not depend on traffickers. They do not want to give Frontex more power.

The FDP, the small liberal party in Germany, sends Nicola Beer into the race, as their main candidate. They intend to “make use of Europe’s chance”, create a new structure within the E.U.. For instance, they want to confine the European Parliament to one location, instead of making the MEPs go back and forth between Brussels and Strasbourg.

As opposed to the Greens, the FDP wants to strengthen Frontex, in order to make sure the agency protects the E.U.’s outer borders “reliably”. That way the internal E.U. borders can be open, the FDP believes. Most of them already are. A uniform migration policy all over the E.U. is what the Liberals want.

‘The Left’ sends Özlem Alev Demirel and Martin Schirdewan into the race. They want a “solidary Europe” which offers free public transport and invests in alternative energy sources. Also they insist on expropriating large real estate companies if they keep apartments vacant. And they want to abolish Frontex.

Germans and other residents living in Germany have many more parties to choose from, including the radical right-wing ‘Alternative for Germany’ (AfD). They want Germany to leave the E.U. or abolish the Union altogether. Their favorite subject is migration. The nationalists have built their success on fighting migration and xenophobia, according to their many critics.

And there are more exotic parties, including the ‘Pirates’, the ‘Animal Protection Party’, the ‘Marxist Leninist Party of Germany’, ‘The Third Way’, the Nazi party ‘The Right’, the feminist party ‘The Women’, the ‘Humanist Party’ and the growing pro-European movement ‘Volt’.

Germans and other residents eligible should have received their voting documents by mail some three weeks ago.