Germany: Incidence at Lowest Level Since Fall, Brandenburg Opens Up 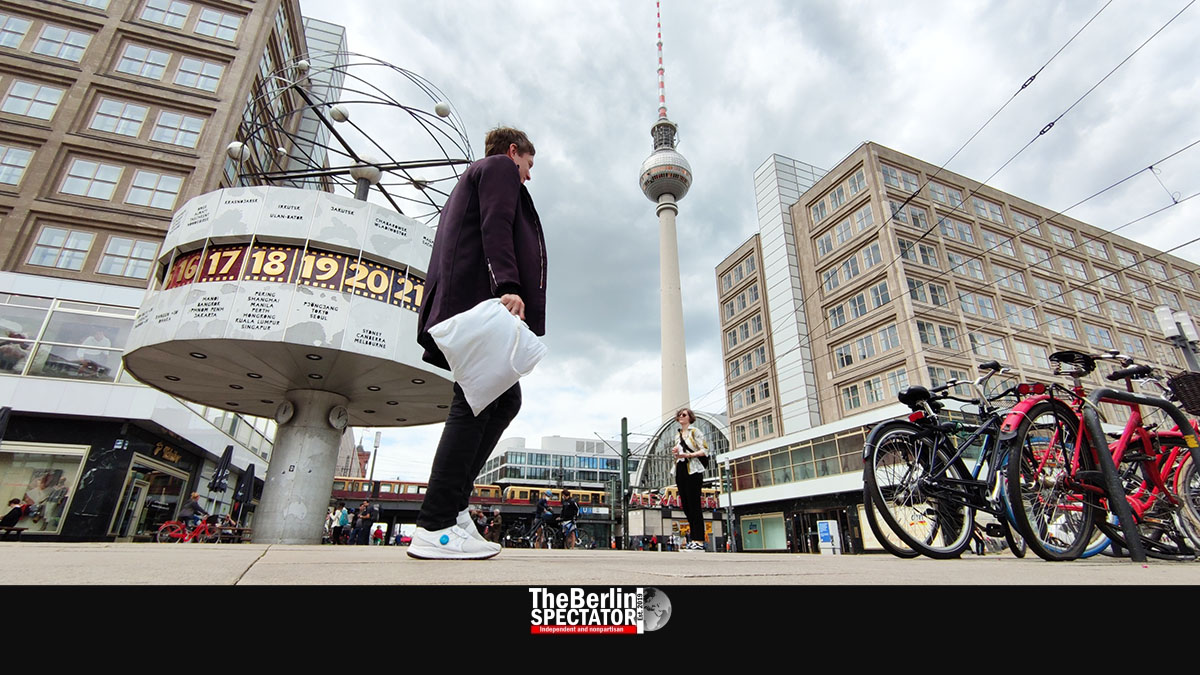 Germany’s Seven Day Incidence has reached its lowest level since October. The number of new infections slumped. One thing is certain: The country is on the right track.

Berlin, May 26th, 2021 (The Berlin Spectator) — In Germany, the number of new Coronavirus infections in the past 24 hours is a lot lower than it was a week ago. The Robert Koch Institute reported 2,626 cases. last Wednesday, the number had stood at 11,040. For the first time since October 20th, 2020, Germany’s Incidence dropped down below 50. It stands at 46.8 right now. Up to a level of 50, the local health authorities are able to trace back each infection case to its source, which is why 50 always was an important threshold.

Eleven of Germany’s sixteen federal states now reported Incidences below 50. They are Berlin, Brandenburg, Bavaria, Schleswig-Holstein, Hamburg, Bremen, Lower Saxony, Saxony-Anhalt, Saxony, Rhineland-Palatinate and Mecklenburg-Hither Pomerania, which is at the lowest level of them all, with 23.5. Even Germany’s Corona hotspot Thuringia, which used to be above 200 just days ago, managed to drop down to 70.3. The country’s largest federal state, North Rhine-Westphalia, will likely drop down below 50 within a day or two. It stands at 51.6 today.

There is one number that does not seem to decrease that easily, namely that of Corona-related deaths. Since yesterday, as many as 270 persons died of COVID-19, more than ten per hour. It is unclear how much longer it will take to finally make the number of deaths decrease. Cases from the long Pentecost weekend might be part of today’s number. Still, it is too high. The authorities are hoping that the ongoing vaccination campaign will show an increased effect in this regard.

Back to School in Brandenburg

During the weekend, far less Germans and residents of other nationalities were vaccinated against Corona. On Monday, some 287,000 persons got their shots. Before Pentecost, 800,000 to 1 million people per day were vaccinated. By now, the percentage of residents who have received at least one of two required shots is 40.4, while 14.3 percent of all Germans are fully vaccinated. In Berlin, doctors are complaining they got less doses than they should have, the second week in a row. But the pace of the vaccination campaign is supposed to increase further these days.

In the state of Brandenburg, primary school kids are being sent back to school from Monday, May 31st, 2021. All of them. The government in Potsdam took this decision on Tuesday. The reactions are very different. Many parents welcomed this step, others said it was too early. Secondary schools are supposed to follow on June 7th. At this stage, grades are being split up into smaller groups. While some of them are being taught on site, others have online classes. Brandenburg and neighboring Berlin usually take the same steps, but not in this case. Governing Mayor Michael Müller’s Senate is more cautious, or too cautious from the perspective of critics.

Hotels to Reopen As Well

Brandenburg is opening up in other ways as well. From June 3rd, shoppers will not need appointments for non-essential shops anymore. Tourists are supposed to be allowed to stay at the state’s hotels from June 11th. The Potsdam government even wants to reopen the indoor parts of restaurants in in early June.