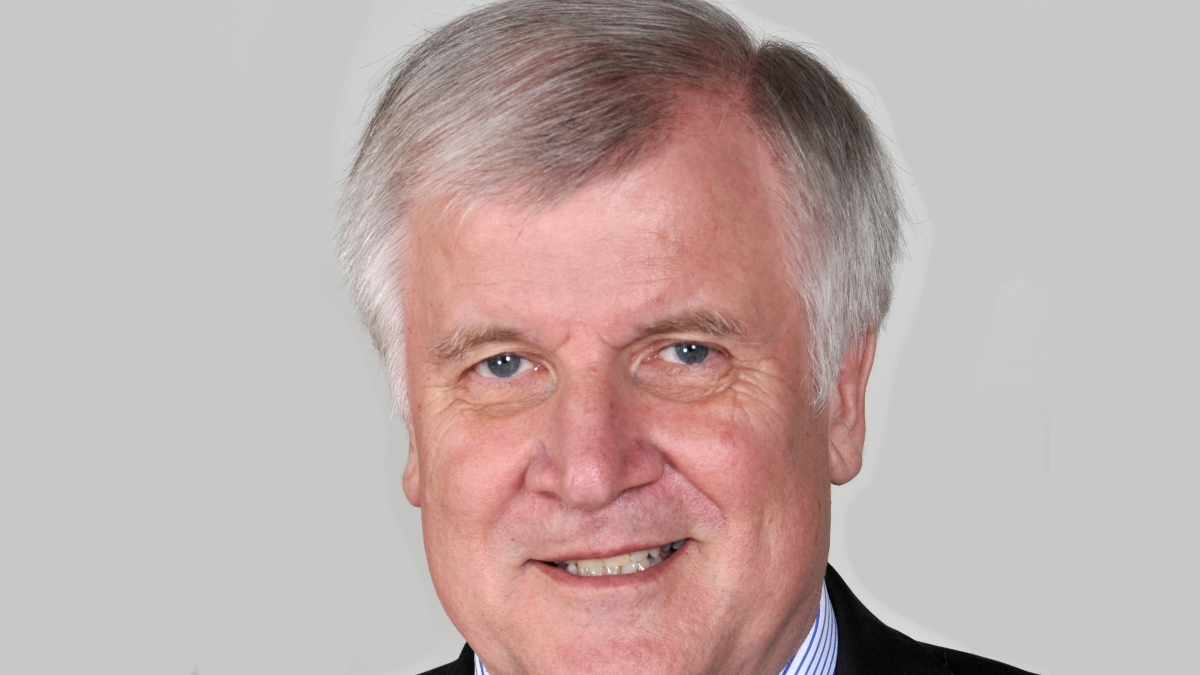 Home owners and tenants in Germany can protect themselves against burglaries with help from the federal government. Germany’s Minister of the Interior, Horst Seehofer, just increased the funds for this purpose to 65 million Euro (74 million USD or 58 million GBP) for 2018.

So far, the ministry had provided 50 million Euro per year. Grants can be applied for at the government-owned development bank KfW (“Kreditanstalt für Wiederaufbau”) in Frankfurt am Main.

By increasing the support funds for burglary protection, the ministry reacted to the demand, which is still strong. “The housing policy remains a central task for the federal government”, Horst Seehofer said. The same applied to the need for safety, the German minister stated in Berlin. “I appreciate the fact that we can substantially increase the means for burglary protection.”

Dr. Ingrid Hengster, a board member at the KfW said she was glad “even more people can invest into safety in their homes.” The minimum amount for safety investments had been decreased last year, Hengster indicated.

For several years, the number of break-ins in Germany had increased. Home owners and the yellow press had demanded effective steps from the government to combat the development. By now, a decrease has been recorded.

In 2016, the number of burglaries decreased by 9.5 percent. Last year, another huge decrease by 23 percent was registered. According to the Ministry of the Interior, preventive and repressive measures taken in the past years had the intended effect. But Seehofer vowed not to reduce the efforts taken by the police “and everyone else involved”.

The numbers vary in Germany’s provinces. In the northernmost German state of Schleswig-Holstein, the number of burglaries slumped by 36.1 percent last year, while it decreased by only 0.4 percent in Thuringia. The nationwide number of attempted burglaries even increased.

While the number of executed break-ins is dropping, Germany’s success rate in solving them turns out to be very low. Only some 23 percent of all burglaries are being solved. In some northern cities and in Berlin, that number is around 10 percent.

Also there are differences regarding the frequency of break-ins. One third of all burglary cases in Germany were registered in North-Rhine Westphalia. In Hamburg, Bremen and Berlin, the number of cases is a lot higher than average. On the other hand, in Bavaria, Baden-Württemberg and some other provinces, the number of burglaries is low in comparison.

Minister Horst Seehofer is the leader of the ultra-conservative CSU, a sister party of Chancellor Angela Merkel’s CDU. He has been Minister of Health under the late Chancellor Helmut Kohl, and governor of Bavaria, until recently. In March of 2018, he became Interior Minister in Merkel’s second Grand Coalition.