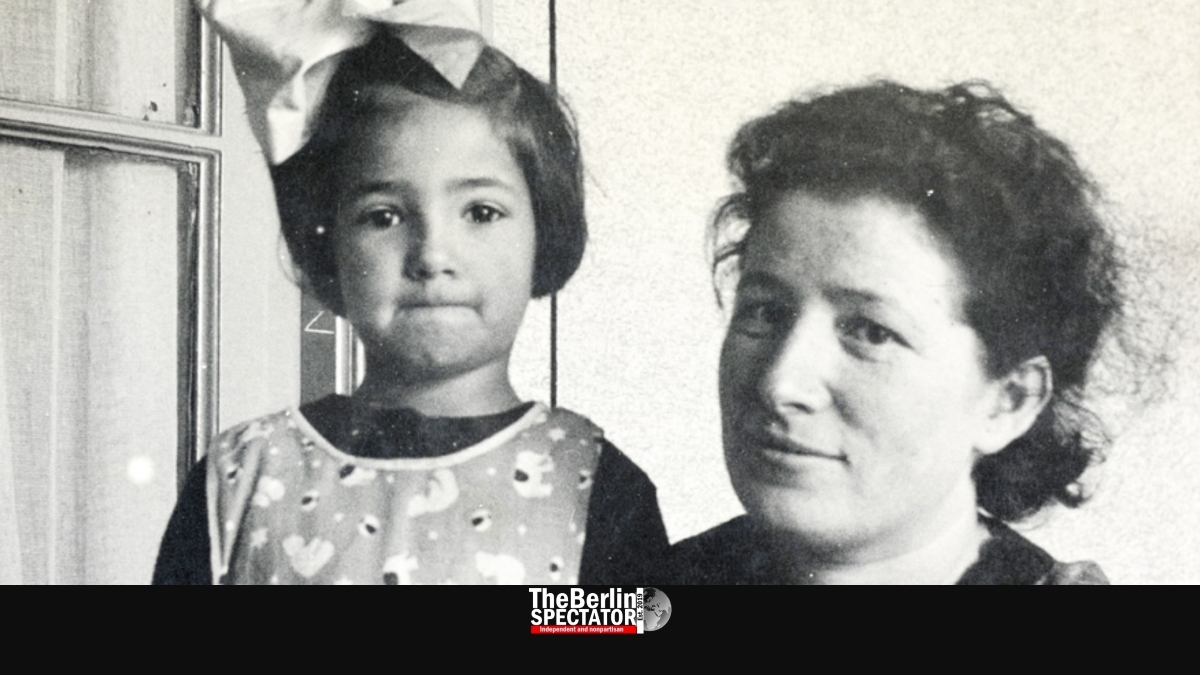 Yad Vashem, the Israeli memorial for the six million Jews who were murdered during the Holocaust, has published a new online exhibition entitled ‘We Shall Meet Again’. As Israel marks its Holocaust Remembrance Day ‘Yom HaShoah’ on May 2nd, the exhibition shows letters written by Jews in Nazi Germany’s death camps and elsewhere, shortly before they were murdered.

These last letters were written 1941, 1942 and 1943. They are available in English and German. “Each letter, missive and postcard reveals to us the inner world and fate of Jews in the Holocaust”, Yad Vashem said. Needless to say, the letters are more than sad. They convey messages of love, fear, misery, but also courage.

“My dear ones!! I am writing this letter before my death, but I don’t know the exact day that I and all my relatives will be killed, just because we are Jews.” This is what Fanya Barbakow wrote on June 16th, 1942, in a bunker in Druja, a small town in Belarus, where she was hiding with other Jews, shortly before she was murdered.

“When we are on the train and know our destination, we will let you know, if we can”, Berta Keller-Moses wrote to her two sons the day before she was deported with her husband Phillip Moses. He was murdered a month later. In January of 1943, she was taken to Auschwitz, where the Nazis murdered her as well.

“Do you still remember the songs? I also sing them”, Leah Jurgrau wrote to her daughter Ruth on November 22nd, 1942. While Ruth was at a safe place in Groningen with her father, Leah Jurgrau hid with friends in Amsterdam. She would never see her little daughter again. The Nazis found and sent her to Sobibor, where she was murdered. (Both Ruth, who survived the Holocaust, and Leah Jurgrau are on the main photo above).

Each year on Yom HaShoa, life in Israel comes to a standstill for a few moments. When the sound of the sirens is audible, everyone stops working, studying, talking, eating or even driving, in order to observe a minute of silence for the Holocaust victims.

Yad Vashem is Israel’s official memorial organization in Jerusalem. It commemorates the victims and documents the extermination of the Jews. More than two million people per year visit Yad Vashem.

While Israel marks its Holocaust Memorial Day on May 2nd, many other countries do so on January 27th, the day the Red Army liberated Auschwitz in 1945. Next year, the 75th anniversary of this liberation will be marked.

Yad Vashem’s online exhibition ‘We Shall Meet Again’ can be accessed here.