Coronavirus in Germany: Will the Epidemic Become a Pandemic? 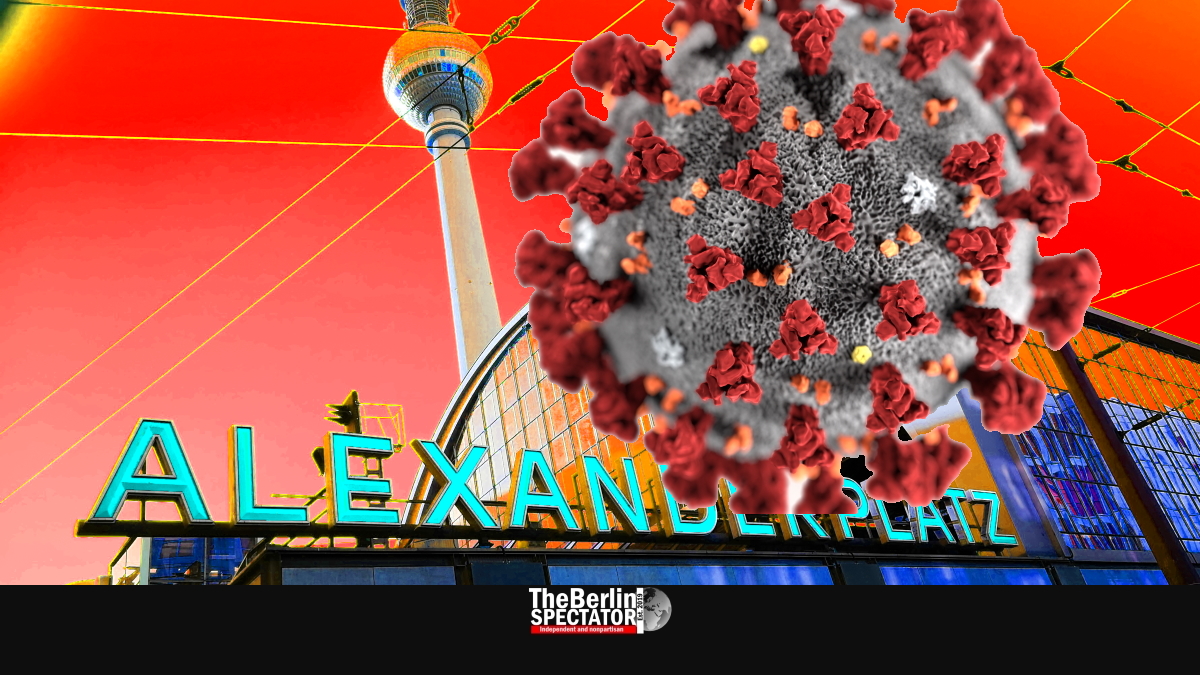 The Coronavirus is spreading in western and southern Germany, where an additional 18 people were tested positive. Since Tuesday evening, 28 new cases have been confirmed. The authorities have not been in this situation before. Neither has the nation.

In Germany, the federal government and the authorities in the country’s federal states are discussing the right strategy in the fight against the Coronavirus also known as ‘Covid19’. Politicians keep on saying Germany was well prepared. But the country has not gone through any pandemic and therefore lacks this experience.

On Thursday, Germany’s Health Minister Jens Spahn said at a press conference in Berlin, the goal of new measures taken by the government was to protect the population. A new Coronavirus task force had already convened once. “We react to the new situation in Germany, Europe and the world”, Spahn said. The epidemic would likely spread further, he conceded.

So far, the authorities had managed to find most contact persons of infected individuals and put them in quarantine too. Minister Spahn explained a new decree now required airlines and train operators to provide information about where their passengers came from on each trip. Long-distance bus companies and shipping companies would have to adhere to this new rule as well.

The Health Minister also said he believed Coronavirus tests would have to be performed whenever doctors saw the necessity, and health insurances should pay for them. According to Spahn, Germany is trying to purchase breathing masks. He stated this task was rather difficult right now because all other countries were trying to purchase masks too, and due to the fact that the main exporter of such masks had been China.

Interior Minister Horst Seehofer appeared at the same press conference. He said the situation in Germany, regarding the virus, had worsened substantially. The government was doing everything it could. While the Ministries of Health and of the Interior were in charge, almost all other Berlin ministries were involved too. According to Seehofer, there are two main tasks:

The Interior Ministry was watching all ways of entry into Germany and the individuals who came to the country. Seehofer stated that 10,000 migrants per month were included here. These individuals would usually travel through “handicapped countries” in which the health systems are weak. Therefore, even more Coronavirus tests would have to be performed. Minister Seehofer also said that all deportations of migrants to Italy, under the Dublin Agreement, had been halted due to the health situation there.

In the meantime, there are many open questions. Will large cities like Berlin, Hamburg, Frankfurt, Munich, Stuttgart or Cologne be cordoned off in case of emergency, in order to protect their citizens and the rest of the country? Is sealing off a large city even possible?

The health authorities are asking themselves where they will get additional hospital space and beds in case they are needed and what to do if many hospital staff members become infected. Are there enough breathing masks? Is there enough medication and disinfection spray?

In the meantime, the number of confirmed Coronavirus cases is increasing in western and south-western Germany. A soldier is being treated at a clinic in Koblenz. He was in contact with either a man or a woman from the town of Gangelt in North Rhine-Westphalia at a local carnival event. Both are infected and being treated at an isolation ward at Düsseldorf’s University Clinic. The man was in critical condition on Wednesday.

An employee of his and her boyfriend are now infected as well. A doctor in Möchengladbach, a city near Düsseldorf, is among the new Coronavirus cases too. So are a young man in Baden-Württemberg who had traveled to Milan, a friend of his and her father, who is a doctor himself. A man in Rottweil is the tenth new case. The authorities believe he was not in contact with any other German Coronavirus patient.

One of the problems is that some of the patients mentioned were in contact with many people. One woman is a nursery school teacher. Those carnival celebrations make things complicated too. It is hard and maybe impossible to track down every single contact person.

With 3.7 million inhabitants, Berlin is Germany’s largest city. It’s Interior Senator Andreas Geisel is discussing “emergency measures” with the health authorities, the disaster management and fire department, which already established a crisis committee. Its three members are supposed to implement any measures that might become necessary if and when the virus hits Berlin.

Since the first Coronavirus case was confirmed in Germany a month ago, 110 suspected cases were registered in Berlin. None of them was confirmed, so far. Right now only a few of them are still open, meaning there were no result yet in a few cases only.

At a press conference, Professor Lothar Wieler, the President of the prestigious Robert Koch Institute, said the authorities in the areas where new Coronavirus cases had been confirmed were tracing all contacts the patients had had in the past days. Many of them were already in quarantine, either at hospitals or in their homes, including up to 400 people who had been at a carnival event the other day with one of the new patients. Wieler also said the first wave of Coronavirus cases in Bavaria, where 240 people had been quarantined, was almost over. All but one patient in Bavaria had been released by now.

The professor stressed that people who had cold or flu symptoms needed to stay at home and call their doctor. Spontaneous doctor visits were not helpful because patients waiting there could be infected. Wieler said everyone should cough or sneeze into the crook of their arms instead of into their hands. Otherwise the virus could spread more easily, for instance while shaking hands with people.

In other countries, the situation is far more serious right now. In Italy, more than 300 cases were registered, 93 of them are new, according to the Center for Disease Control in the United States. Within Europe, Italy is the country affected the most.

The situation in South Korea is more than serious, with 1595 confirmed cases. In China, the source of this virus, the number of new cases is decreasing, for the first time since the beginning of the crisis. In countries like Iran, which does not have a reliable health system, the situation seems to be deteriorating.