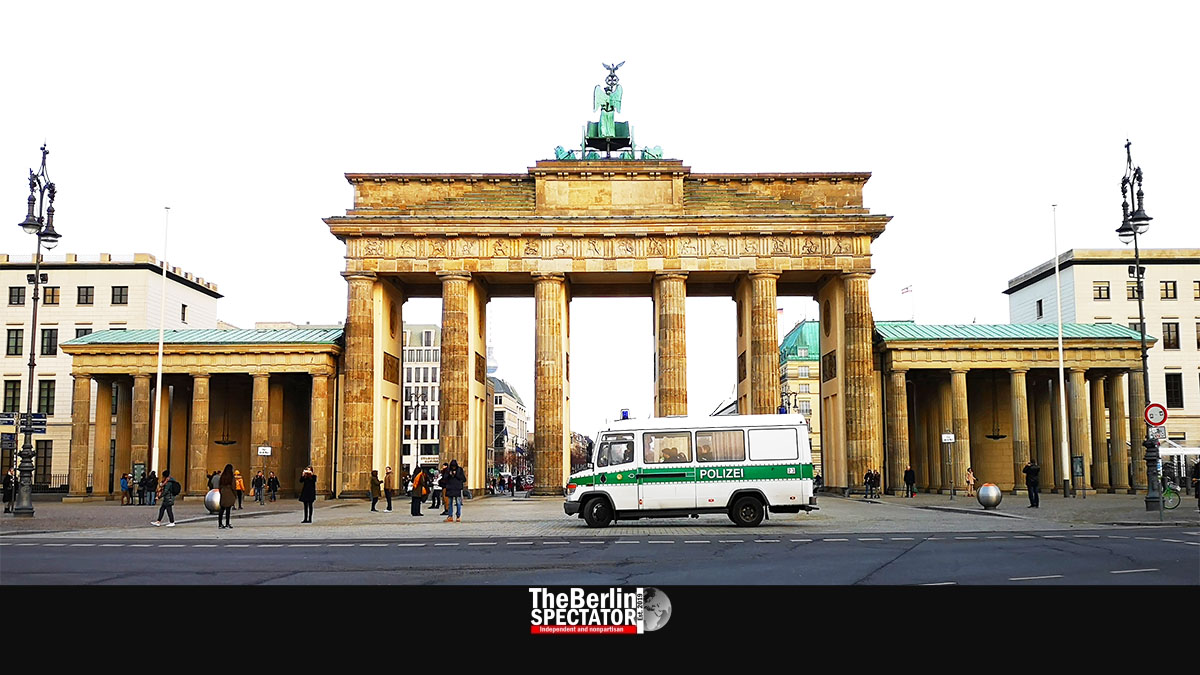 So far, the “hard lockdown” Chancellor Angela Merkel believes is necessary is not in sight in the Federal Republic of Germany. While the country is discussing a further easing of restrictions, the Corona situation keeps on deteriorating.

Berlin, March 30th, 2021 (The Berlin Spectator) — Is denial a symptom of Corona fatigue? Or is the beginning of the third wave actually the time for easing the Corona rules? Angela Merkel’s argument with some of her colleagues from the federal states is continuing. After being criticized directly by the Chancellor, in a television interview she gave, her own party chairman Armin Laschet, who is also the First Minister of North Rhine-Westphalia, defended his course. Pulling the “emergency brake” in counties with extremely high Incidence Numbers, instead of in the entire state, was an effective way of fighting the Corona pandemic, he said.

Berlin’s Governing Mayor Michael Müller, whose Corona policy was criticized by Mrs. Merkel as well, said he generally rejected “Berlin bashing”, no matter where it came from. But his course was slammed by others too. In spite of skyrocketing Corona infection numbers, the Berlin Senate had decided to keep non-essential shops and other establishments open to persons with negative Corona test results. Angela Merkel, on the other hand, made clear she believed tests and open shops could not stop the third Corona wave. Later today, on Tuesday, the Berlin Senate was going to convene again.

Now that the Chancellor is arguing with some First Ministers, certain German-language media are saying there had always been “cracks in the underpinning” and what not. To the opinion of some, there seem to be realists and dreamers, in a situation that warrants a strict and bold approach. So far, Corona has always hit places in which politicians thought they could ease the restrictions. Besides, the third wave is more dangerous than the first two, also because it is being pushed all over the continent by the more aggressive and contagious Corona mutant B.1.1.7. Still, certain politicians are still talking about reopening shops and cultural venues for persons with negative Corona tests.

But Angela Merkel does have support. According to Gerd Landsberg, the chairman of Germany’s Association of Cities and Municipalities, the Chancellor is right. He told the ‘Redaktionsnetzwerk Deutschland’, she had every reason to urge the federal states to limit contacts and take other measures. Landsberg also said the federal government and the states had failed to make their agreement on the “emergency brake” specific enough. Originally, the “brake” was supposed to be pulled once the Incidence in a state exceeds 100.

In the meantime, the Coronavirus does not seem to want to retract. The opposite is the case. Germany’s Incidence keeps on rising. By now, all but two federal states have registered Incidences above 100. The north-western state of Schleswig-Holstein and the Saarland are the only ones that are below 100, for now.

Starting today, Germany has a new Corona rule for travelers. Since midnight, flight passengers who are going to the Federal Republic have to get tested within 48 hours before they board their aircraft, no matter whether they fly in from high risk countries or not. The airlines are forced to check the results and reject any passengers who tested positive.