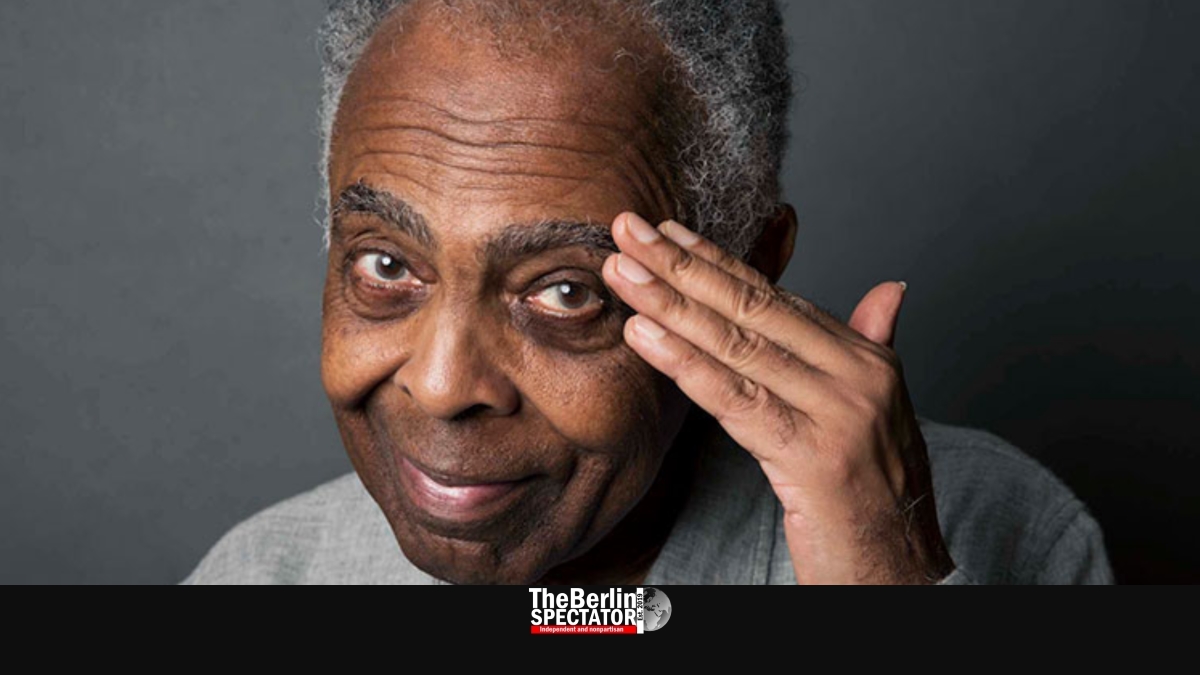 German Folk music, the so called ‘Volksmusik’, is obviously popular within its country of origin. This phenomenon is hard to explain. Many Germans might listen to it because they understand the lyrics. The latter are mostly rather stupid, if we are honest. Tradition is another aspect here.

Having a high blood alcohol concentration definitely helps to digest ‘Volksmusik’ songs presented by individuals wearing ‘Lederhosen’ or ‘Dirndl’ dresses and who mostly can not really sing. Nor do they have real messages to convey. But Germany is not alone with this kind of nonsense.

In African and Latin American countries, folk or traditional music could not be more different, since it transports actual rhythms and voices, historical, social and other messages, as well as dedication. In many countries of those regions, all generations feel and love Folk music and traditional sounds. This definitely applies to one country above all: Brazil.

The good news is that Europe is increasingly being invaded by Brazilian masters of Bossa Nova, Samba and Musica Popular Brasileira. They take over stages all over the place and spread audible beauty. It is something they have in their genes. They are singers/songwriters who have a lot to say, both musically and in their lyrics.

One artist of this kind will hit a rather big stage in Vienna (Austria) as soon as the day after tomorrow. He is none other than Caetano Veloso, who will be performing at the ‘Wiener Konzerthaus’ on Sunday, June 23rd, 2019. His tour is a family endeavor, meaning he will appear with three family members of his.

Caetano Veloso, one of the most influential singers, guitarists and composers of Brazil is 76 years old. For decades, he has been delivering fascinating recordings and concerts. His sister Maria Bethânia is one of the most famous vocalists in Brazil as well.

After the Vienna gig, Caetano Veloso will be hitting stages in Berlin on June 25th, where he will be mesmerizing audiences at the ‘Tempodrom’, in Zurich (Switzerland) on June 27th and Munich on June 29th. He will also be performing in Italy and Portugal. Caetano Veloso’s full tour schedule can be found here. It includes links for ticket purchases.

The much younger Brazilian Jazz-Funk and MPB genius Ed Motta has been touring Germany and other European countries a lot in the past years. Yet he will be performing on two German stages this year as well. On August 10th, 2019, a gig in Würselen is scheduled, on October 22nd he will be in Essen. In this case, tickets are available here.

Yet another Brazilian icon will be on his way across the Atlantic Ocean very soon. Gilberto Gil is one of the most famous Brazilians. He is known as a musician with a very wide range of styles, and as a politician. From 2003 to 2008, he was Brazil’s Minister of Culture. But even before he took over that position, he was politically active in his state of Bahia.

During the military dictatorship in Brazil from 1964 to 1984, Gilberto Gil and his friend and colleague Caetano Veloso, yes the same artist who is about to perform in Austria, Switzerland and Germany too, were arrested by the regime. In 1968, they both went into exile in London. In the 1970s, they returned. Veloso and Gil are the same age.

Gilberto Gil has recorded as many as 54 albums, including live recordings, since 1967. His latest album to date, entitled ‘Ok, ok, ok’ was released last year. In 1979, when his record ‘Realce’ was released, he gained a lot of international recognition. The album includes ‘Toda Menina Bahiana’ and other stunning tunes. It sold overseas too.

‘Luar’, released in 1981, was another killer album. It contained ‘Flora’, one of the most beautiful modern Bossa Nova tunes known to man, and ‘Palco’, a Samba Funk hit, which was used by DJs back in the days, including the author of these lines.

Over the past five decades, Gilberto Gil also recorded message songs with social subjects. ‘Touche Pas à Mon Pote’, which he sang in French, is one example of many, and a statement against racism. ‘Duas Luas’, another very popular song of his, was also part of the 1985 album ‘Dia Dorim Noite Neon’.

Obviously, Gilberto Gil’s discography is quite a discovery. Stacking all of his albums would probably create a pile from Earth to Mars. The list of all songs he has written, performed and recorded is long indeed.

With his live album ‘Quanta Gente Veio Ver’, he even got a Grammy for the best ‘World Music’ album. In 2005, Gilberto Gil also put the Polar Music Prize in his shelf. He has sold 4 million albums all over the world. And he toured like crazy, especially in the 1970s and 1980s.

After a gig in São Paulo tomorrow, Gilberto Gil will be flying over to Europe. Vienna is on the touring plan on July 5th, London on July 7th. Barcelona is next, on the 8th. Via Copenhagen and Rotterdam, he will be coming to Berlin on July 14th, 2019, where he will be performing at the ‘Haus der Kulturen der Welt’.

Spain and Portugal are next, before he returns to Germany for a concert in Munich on July 22nd. After gigs France and Belgium, he will do St. Moritz on July 30th and Verbier (both Switzerland) on August 1st. More German concerts, in Karlsruhe on August 7th and Hamburg on August 11th are to follow before Gilberto Gil completes the big tour in Oslo.

Gilberto Gil’s complete touring schedule can be accessed here. Tickets for his performances in Vienna, Munich, Karlsruhe and Hamburg are available here.