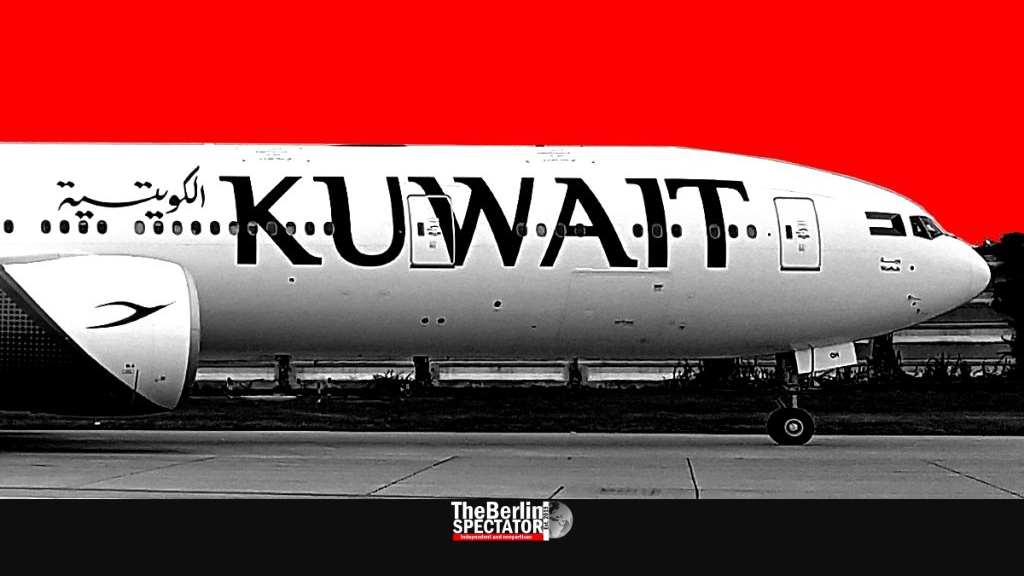 In Munich, the Higher Regional Court has decided that an online travel agency had the right to cancel a flight booked by an Israeli citizen, against his will, because he is not allowed to enter Kuwait due to his nationality. Critics see the verdict as a “license to discriminate against Jews”.

An Israeli national who lives in Germany sued a travel portal for compensation in 2018. The website had cancelled his flight with Kuwait Airways without even consulting him. Now the Higher Regional Court in Munich decided against the plaintiff.

He had wanted to fly from Munich to Sri Lanka. His trip would have included a stopover in Kuwait City. The German-language publication ‘Jüdische Allgemeine’ quoted the plaintiff’s lawyer Nathan Gelbert who said the verdict was “disappointing, disgraceful and wrong at the same time.”

Kuwait has an ‘Israel boycott law’ which says no Israeli citizens may enter the country. The law includes transit passengers. Enacted in 1964, it forbids signing contracts or agreements with Israeli citizens. Discrimination against citizens of the only predominantly Jewish country in the world, Israel, is antisemitic by definition.

In late 2018, the Regional Court in Landshut had dismissed the lawsuit. Now the Higher Regional Court confirmed the verdict. The court said the Kuwaiti ‘Israel boycott law’ contradicted German law. Therefore it could not be included in any decision. On the other hand, the transportation service in this case was an “actual impossibility”.

The court had accepted an “actual impediment” because, as the owner of the airport and the airline, the Emir of Kuwait had decided not to allow Israelis to change planes in his country, Nathan Gilbert said according to the ‘Jüdische Allgemeine’. That way, the court was legitimating the evasion of German laws.

When the last court decision in this case was taken in late 2018, the Central Council of Jews in Germany demanded a landing ban for Kuwait Airways at German airports. Germany should not tolerate “state-sponsored antisemitism”, the Council’s President Josef Schuster had stated. In the United States and Switzerland, courts had decided in favor of plaintiffs in similar cases, the organization claimed.

Back then, Germany’s Transport Minister Andreas Scheuer criticized the earlier verdict as well. by saying discrimination and antisemitism were “absolutely unacceptable”. Other critics had reacted by saying the Kuwaiti airline had gotten a “license to discriminate Israelis”. In September of last year, Germany’s Coordinator Against Antisemitism Felix Klein demanded an end to this kind of discrimination.

But, for now, the national carrier of Kuwait may continue its discriminatory policy. There is no landing ban for Kuwait Airways. In the eyes of critics, the worst part is that, in this case, antisemitism seems to be legal in the Federal Republic of Germany.