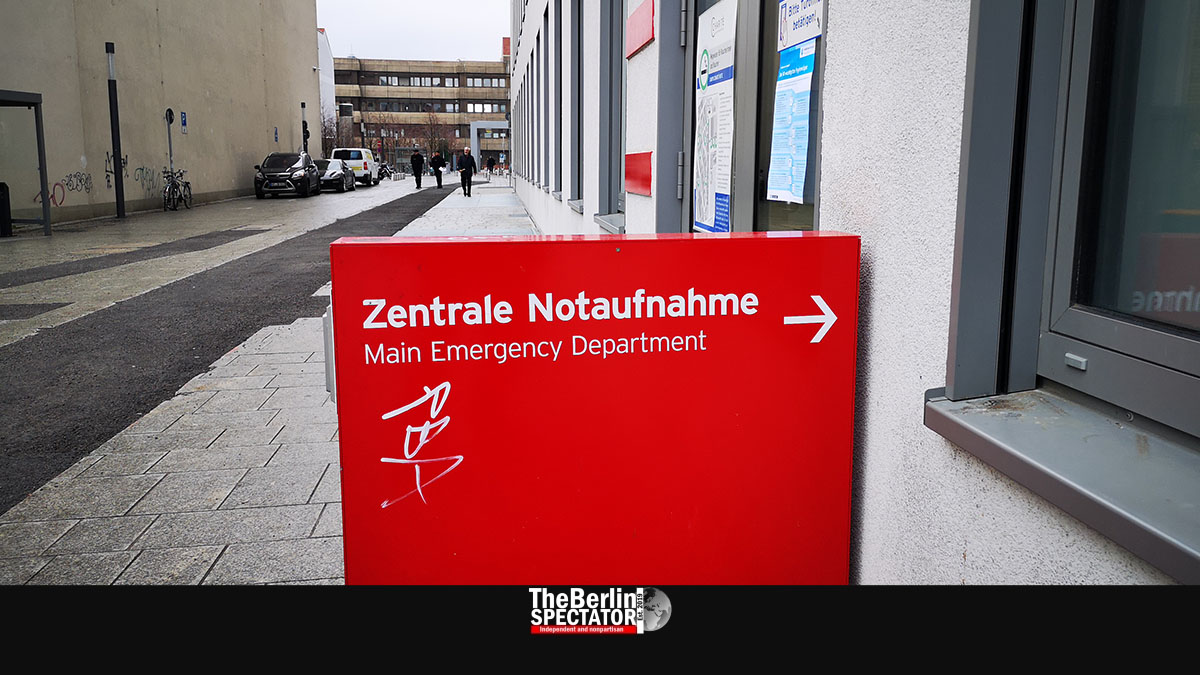 The number of new infections per day seems to be dropping. There is not a strong trend yet, but a first indication. Less than 8,000 new cases were reported in Germany since yesterday.

Berlin, November 10th, 2020 (The Berlin Spectator) — For the first time in weeks, the number of new Corona infections per day seems to be dropping, because of the ongoing partial lockdown. Between Monday morning and this early morning, less than 8,000 cases were reported in Germany, according to the data provided by Johns Hopkins University. Before, that number had been more than twice as high. On Monday morning, the total number of Corona cases in Germany stood at 682,624. On Tuesday at 08:20 a.m., it had increased by 7,931 to 690,555.

With 15,332, the number of new cases released by the Robert Koch Institute (RKI) in Berlin is higher, but still lower than those released last week. The RKI numbers and those published by Johns Hopkins University have the same sources, but delayed publishing can lead to differences.

While the decrease may partially have to do with the reporting, which usually stalls during weekends and may affect the numbers on Mondays and Tuesdays, the fact that most Germans brought the number of their contacts down to a minimum is probably the main reason for the decrease. First signs of improvement were expected after about a week. The lockdown was put in place on Monday of last week.

Retail businesses and schools are open, but contact restrictions are in place. People are supposed to work from home if possible, touristic overnight stays at hotels are forbidden and all restaurants, pubs and cafés are closed. Regarding the number of new infections in Germany, a strong trend should be seen in a week from now. But this could be the beginning.

The big question is what will happen in December. The German government had said the partial lockdown would last until November 30th or further notice. Many Germans are worried their Christmas holiday might be affected, and they are right. Chancellor Angela Merkel has said Corona rules would definitely apply after the lockdown as well.

This morning, the total number of Corona cases in Germany since the crisis began in January was 690,555. There are some 250,000 active cases, and 11,524 Corona patients have died.

In Berlin, one of Germany’s main Corona hotspots, the situation remains serious. The Seven Day Incidence Number for the German capital stands at 189.2, six districts reported Incidence Numbers above 200. In order to be sort of safe, they should be below 50.

The pandemic affects Berlin’s emergency services, including the Berlin Police Department. According to the ‘Berliner Kurier’, 623 of the Department’s employees were directly affected by the pandemic on Monday. There were 137 infections. As a precaution, 168 police officers and other employees are in quarantine. Many more are on sick leave. A similar situation seems to be going on in Berlin’s fire brigade.

Germany’s Finance Minister Olaf Scholz and Berlin’s Governing Mayor Michael Müller visited the Charité hospital in the capital on Monday. Afterwards, Scholz said Germany had to do everything it could to make sure any citizen who needed medical support would actually get it.

Müller stated the numbers conveyed a clear message. Again, he defended the partial lockdown which will be in place all month, and conceded there was a shortage regarding medical personnel. The Charité’s medical director Dr. Ulrich Frei said the Corona pandemic was still in an “exponential phase”. Some two percent of all Corona patients ended up at ICUs.

According to Dr. Frei, 86 COVID-19 patients are being treated at the Charité’s ICUs right now. The number of ICU beds would be increased, he announced. Frei also reminded everyone that the disease was deadly and that people below 50 years of age were dying of it too.