Berlin to Reopen Schools Completely Because of Court Decision 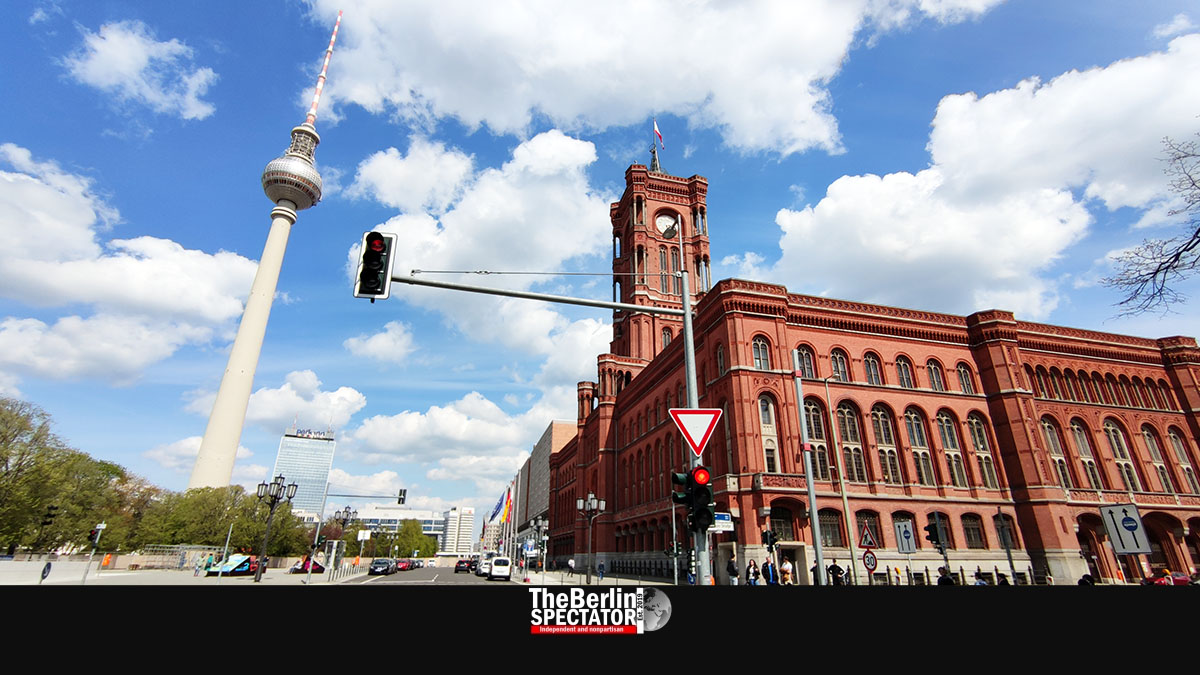 In spite of slumping Corona infection numbers, Berlin had insisted on teaching schoolkids in shifts. But now, a court decision made the city state change its plans. Several reopening steps were going to be announced today.

Berlin, June 1st, 2021 (The Berlin Spectator) — In Berlin, a big argument has been settled. Education Senator Sandra Scheeres had wanted to stick to sending children to school in two shifts, until the summer vacations which commence on June 24th. Many parents and the opposition at the Berlin House of Representatives had criticized this approach. They wanted the schools to go back to regular teaching now.

Two primary school children and their parents had sued Berlin, saying the rules at schools restricted their fundamental rights. The Administrative Court agreed and ruled the Senate needed to let the two kids return to school. This court decision settled the argument about Berlin’s school policy. On Monday evening, Senator Scheeres stated the city state’s schools would have to return to regular teaching before the vacations.

Today, the Berlin Senate was supposed to convene to discuss and decide about more reopening steps as well, since the Coronavirus infection numbers are continuing to drop. It might order all schools to go back to regular teaching on Wednesday of next week, according to the RBB radio and TV network. Senator Scheeres wants to give the schools enough time to prepare. But, for now, Berlin’s kids will likely not be forced to return to school. Their parents may decide whether to send them there or not.

When the Senate convenes today, it is expected to prepone reopening steps it had planned. Later this week, on Saturday, restaurants and similar establishments might be allowed to serve guests indoors as well. Of course, strict hygiene rules would apply. Fitness studios will probably reopen very soon as well. In all cases, customers will need to show negative Corona test results, and their number will be limited.

It looks like the Senate might also ease the contact restrictions. Up to ten persons from up to five households could be allowed to gather outdoors, and up to six individuals from up to three households indoors, accord to German media reports. The Senate was also going to decide about new rules for events and sports activities.

Berlin might also reopen hotels for tourists earlier than originally planned as well, namely on June 12th. Strict rules will apply. Berlin wants to make sure hotels and similar establishments work at half their capacity. In Hamburg, where the Seven Day Incidence is even lower than in Berlin, hotels reopened at midnight. They may fill their rooms up to a level of 60 percent of their capacity.