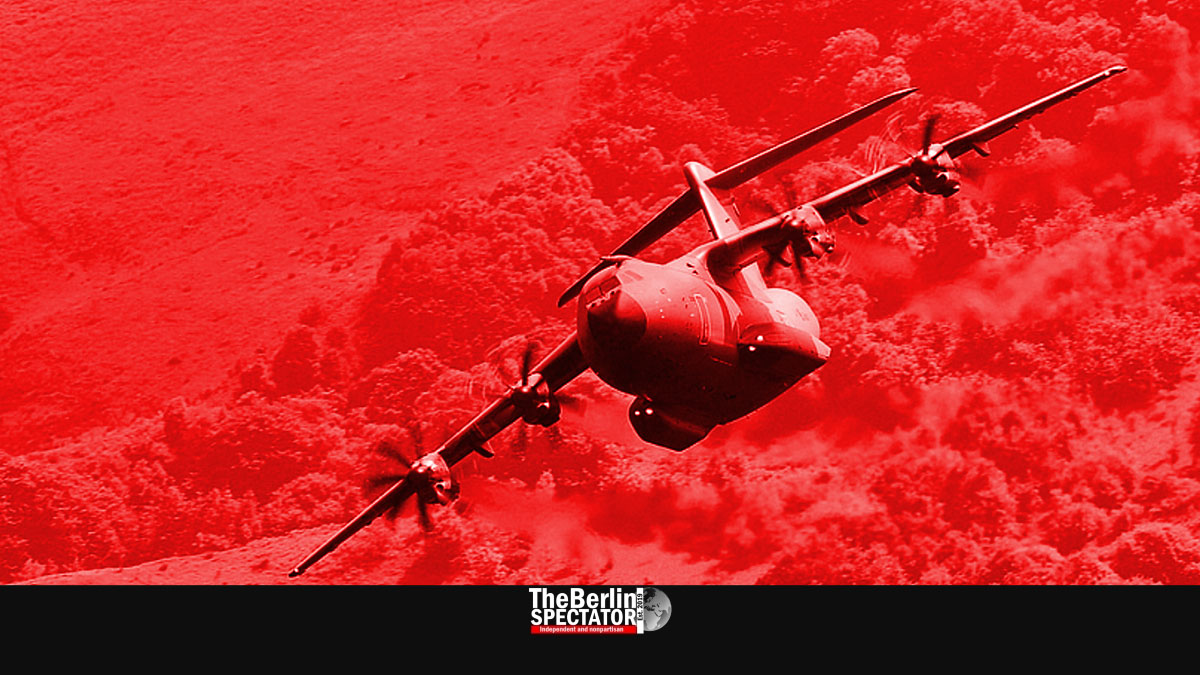 The deadly terror attacks at Kabul airport had been malicious, Angela Merkel said in Berlin. German soldiers who were part of the evacuation effort from the Afghan capital are expected back home this afternoon.

Berlin, August 27th, 2021 (The Berlin Spectator) — After two terror acts at Kabul airport in which at least 70 people were killed, including American soldiers, Angela Merkel said the terrorists had targeted people who had hoped for peace and safety. “That is why this is an absolutely malicious attack in a very tense situation”. The Chancellor just cancelled a trip to Israel because of the terrible news from Afghanistan.

Soldiers to be Welcomed

On Thursday, the Bundeswehr, Germany’s armed forces, ended their operation during which they evacuated hundreds of people from Kabul airport. This afternoon, the soldiers who took part are expected to land in Wunstorf Air Base in Lower Saxony. Defense Minister Annegret Kramp-Karrenbauer and other officials will be welcoming them. A few weeks ago, when the hundreds of soldiers returned from Afghanistan, nobody greeted them.

Just before the end of the evacuations, on Thursday morning, an Airbus A400M owned by the German Air Force had flown more than 150 evacuees from Kabul to Tashkent in neighboring Uzbekistan. At this moment, several partner countries, including the Netherlands, Denmark and Poland had already ended their evacuation flights.

Then, in the early afternoon, Kramp-Karrenbauer warned of a “growing terror threat” at and around Kabul airport. She said the most dangerous phase of the operation had begun. This was why the evacuation needed to end. On Wednesday and Thursday, the United States of America and its partners, including Germany, evacuated more than 13,000 people within 24 hours. According to Minister Kramp-Karrenbauer, the operation was “the largest airbridge in recent times.”

Only hours after the first terror warnings came in, two explosions at Kabul airport killed dozens of people. Shortly after the first deadly attack, the Bundeswehr ended its operation in Kabul. According to the German government, negotiations with the Taliban about more evacuations are continuing though.

On Thursday evening, it turned out that two German soldiers were still on the ground in Kabul, after the official end of the operation. According to German-language media, an Air Force plane equipped for medical emergencies landed there, picked up the soldiers and offered help to the U.S. military on site. This last German aircraft took off again later. Annegret Kramp-Karrenbauer stated on Thursday evening, all German soldiers, diplomats and police officers had been evacuated.