Who are the 10 Richest Germans? 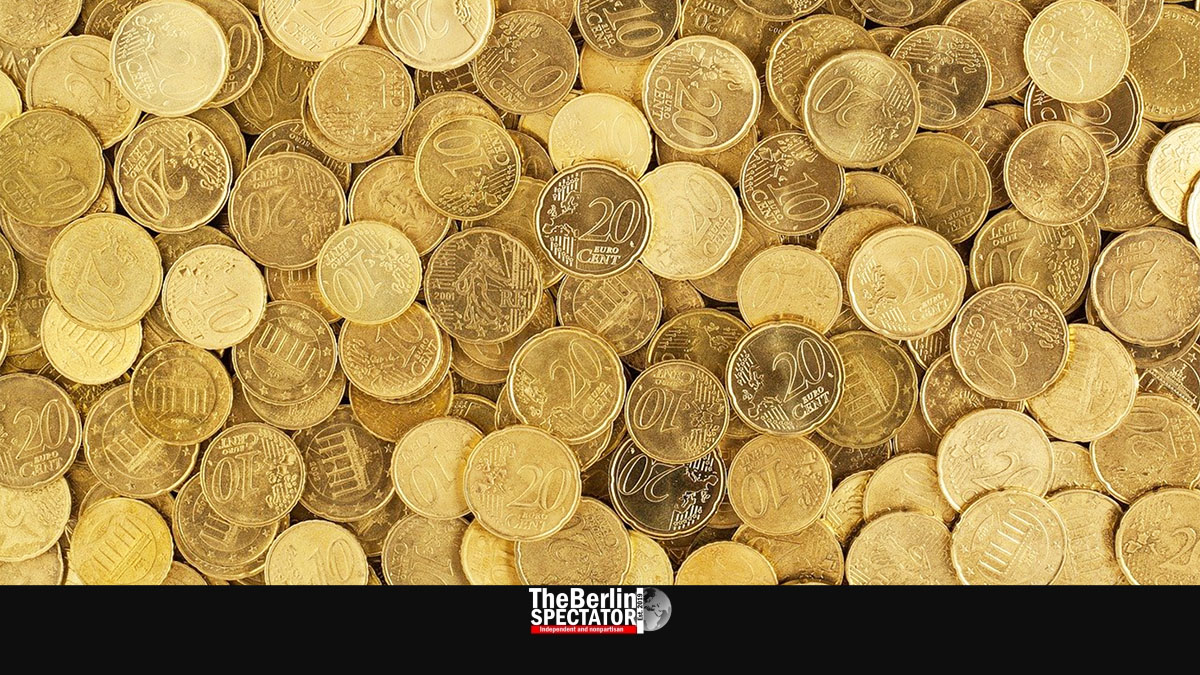 The publication ‘Manager Magazin’ just delivered the answer to the big question: Who are the wealthiest citizens of the fourth-largest national economy on this planet? Here we go.

Berlin, October 6th, 2022 (The Berlin Spectator) — The planet we live on has a population of 7.753 billion. One single person owns 228 billion U.S. Dollars, the equivalent of 231 billion Euro. But he is not the richest person in Germany. Compared to Elon Musk, an American, Canadian and South African citizen, Dieter Schwarz from Heilbronn in Germany almost looks poor with his 36 billion Euro.

Schwarz owns Schwarz-Gruppe, the corporation behind the retailers Kaufland and Lidl. Back in 1973, he opened the first Lidl discount supermarket in Ludwigshafen am Rhein. Once he had filled Germany with supermarkets by 1988, he started expanding into other European countries. Today, another 34 years later, Lidl still is expanding. By now, there are more than 11,000 Lidl stores in Europe and North America. It is the largest discount supermarket chain in the world.

Its founder and owner is not only known for being richer than anyone else in the Federal Republic of Germany, according to ‘Manager Magazin’, but also for keeping a low profile. This is something else he is very good at. He rejects all interview requests. There are only three known photos of him. Schwarz turned 83 years old twelve days ago.

The second-richest Germans are the members of the Reimann family who own JAB Holding. It holds shares of the cosmetics producer Coty, the coffee manufacturer JDE Peets and numerous other companies. On ‘Manager Magazin’s list, the Reimanns are listed with a fortune of 34 billion Euro. Obviously, this amount is not too far away from Dieter Schwarz’ 36 billion.

In the past year, Schwarz overtook both the Reimanns and the siblings Susanne Klatten and Stefan Quandt. Their shares of BMW and other corporations are worth 33.3 billion Euro right now. This kind of wealth definitely qualifies. Therefore, they share the third place on the list of the richest persons in Germany. Pretty bad, considering they used to be number one.

The Merck family owns the pharmaceutical company of the same name. With 31.5 billion Euro, they are pretty high on the list too, on fourth place. Congrats, you are good. So are the Albrecht and Heister families who are running Aldi Süd with their 26.5 billion Euro. They hit the fifth place on the list. The other part of Aldi, Aldi Nord, is owned by Theo Albrecht Jr., Babette Albrecht and their families, but with their 19.2 billion Euro, they only made the eighth place.

We just missed the sixth and seventh places. Here they are: Klaus Michael Kühne, an investor who holds Lufthansa shares and parts of other companies, is worth 24.2 Milliarden Euro. The Porsche family owns 22.5 billion. The ninth place is reserved for two Biontech investors, namely Andreas and Thomas Strüngmann who own 14.8 billion Euro each.