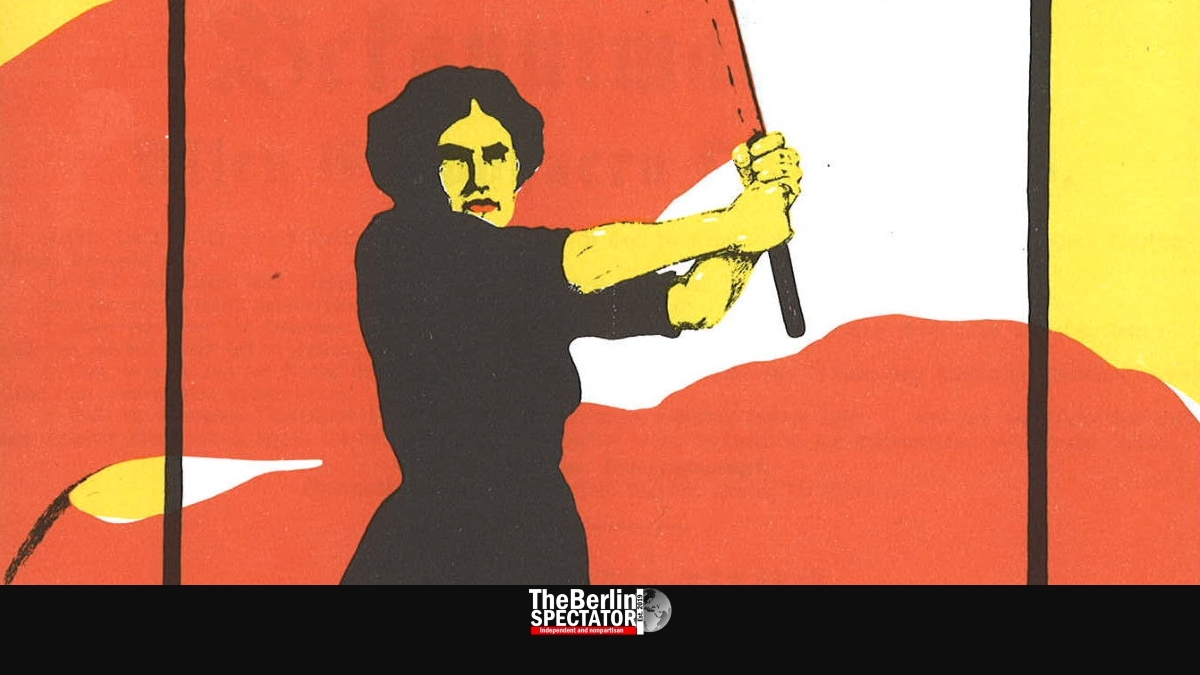 In the past century, five big milestones led Germany towards more gender equality. The final goal has obviously not been reached even today. But the Western word, including Germany, slowly makes headway.

Women’s Suffrage was the first step in 1918. In 1949, equal rights for men and women became part of the constitution of the Federal Republic of Germany. Reforming the matrimonial law took until 1977. As late as 1997, marital rape became an offense. The female quota was signed into law in 2015, and a new law dealing with sexual offenses followed in 2016.

All democratic parties in Germany are reminding the nation how women fought for equality, before women’s suffrage became reality and afterwards. When it comes to celebrating achievements in this regard, the Social-Democratic Party (SPD) probably has the best reason to do so.

Its member Elisabeth Selbert (1896 – 1986) is considered one of the “mothers of the constitution” who effectively fought for equality until the respective laws were finally passed.

On January 19th, 1919, exactly 100 years ago, women in Germany had their first opportunity to take part in nationwide elections for the National Assembly. Many did, 66 years after women in the Colombian town of Vélez got that right, and 60 years after female residents of Wyoming Territory could vote for the first time.

Several other territories and countries got there sooner than Germany, including New Jersey, Australia, New Zealand, Finland and Denmark with Iceland. Sure, at least within Europe, Germany was among the first.

“All elections for public bodies are to be carried out for all male and female persons from 20 years of age.” That is what it said in the law signed on November 12th, 1918. It took effect on November 30th of that same year.

In early 1919, 300 women candidates wanted to enter the Reichstag, but only 37 were successful. So they had 37 out of 423 seats. This amounts to a share of less than nine percent. Today, 100 years later, that share has grown, but only to some extent. Close to 31 percent of all Bundestag MPs are women.

The question what has to be done in order to reach full equality in Parliament, in politics in general and in Germany’s society, is a valid one.

Looking at countries in which women’s suffrage was introduced much later, such as the tiny nation of Liechtenstein, where it happened in 1984, or Kuwait (2005), the UAE (2006) or Saudi Arabia, where some women can vote in communal elections (those who are allowed to have an ID card), is no excuse.

For women, and men who support them, the struggle continues. Equal pay is a subject Germany discusses on a regular basis, since it still has not been achieved. Discrimination in general has not completely vanished.

Looking at female heads of government and heads of state in recent history and today is interesting. The United States of America would have had their first female President if the Electoral Collage had been scrapped before the last elections.

Big names are part of those lists, including Isabel Perón (Argentina), Indira Ghandi (India), Golda Meïr (Israel), Margaret Thatcher (U.K.) and Angela Merkel. As this list shows, women in these positions are not necessarily more moderate or rational than their male colleagues. But there does seem to be a tendency of this kind.