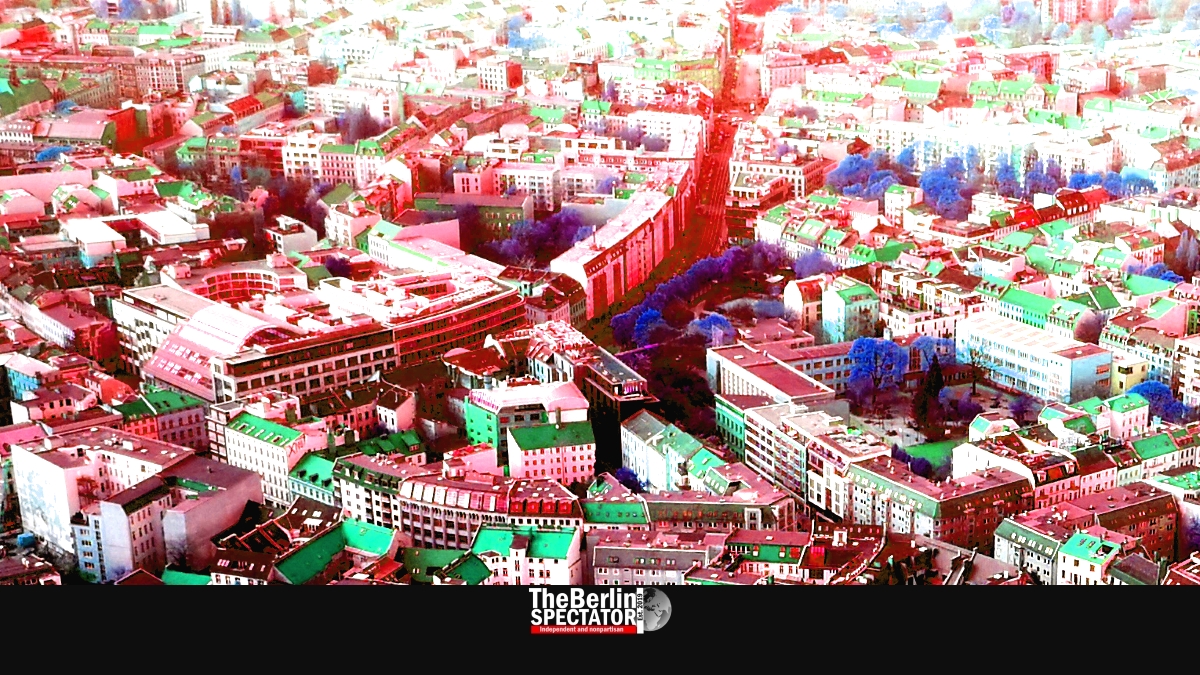 Berlin’s Senator of the Interior Andreas Geisel said today the city appealed to political extremists. “They are trying to use the symbolic power of the capital in order to create as much publicity as possible for their activities”, Geisel stated. Extremists also used Berlin as a “field for experimentation”, he said while introducing the city state’s latest intelligence report to the public.

According to the report for 2018, the threat level regarding Islamist terrorism has not changed and is therefore still high. In Berlin, the number of Salafist individuals has increased and now stands at 1020. The document lists Islamist organizations, many of which spread antisemitic, anti-democratic, pro-terror content.

There are many issues connected to Islamist extremism. For instance, “the question of how to deal with individuals who joined the ‘Islamic State’ and who might now return to Germany” would keep security services busy, the document reads.

Another danger is right-wing extremism. There are around 1400 individuals in Berlin who belong to this “spectrum”, according to the report. They include Nazis and a “network of Muslim-hating and xenophobic people”. The latter was “responsible for a brutalization of the public discourse.”

The right-wing extremist groups present in Berlin have different, ideological and strategic concepts, the new report says. Those involved generally reject the principle of equality. Also they overemphasize ethnic affiliation and are into authoritarianism. Andreas Geisel’s report dedicates 50 pages to right-wing extremism.

Yet another danger derives from left-wing extremists. The number of people who belong into this category in Berlin has increased by 190 to 3140. Among them, there are 970 individuals who are prepared to use violence, the authorities believe. Their number hardly changed since 2017.

Just like the extreme right, the extreme left is separated into numerous factions. Some of them mainly fight the far right. Their targets include Nazi groups and the ‘Alternative für Deutschland’ (AfD). Others, such as the ‘Jugendwiderstand’ (‘Youth Resistance’) combine radical left-wing ideologies. They are into Mao and Stalin, and “pro-Palestinian” with all implications this adjective usually has in radical left-wing circles.

The intelligence report for 2018 also dedicates a chapter to the Scientology cult. It says the organization manipulated and exploited people. At this stage, there were about 130 members in Berlin. Scientology, which is being accepted as a religion in the United States, is based on science fiction novels by its founder L. Ron Hubbard and pseudo-scientific ideas, critics say.

The entire Berlin intelligence report (‘Verfassungsschutzbericht 2018’), in German, can be downloaded here.