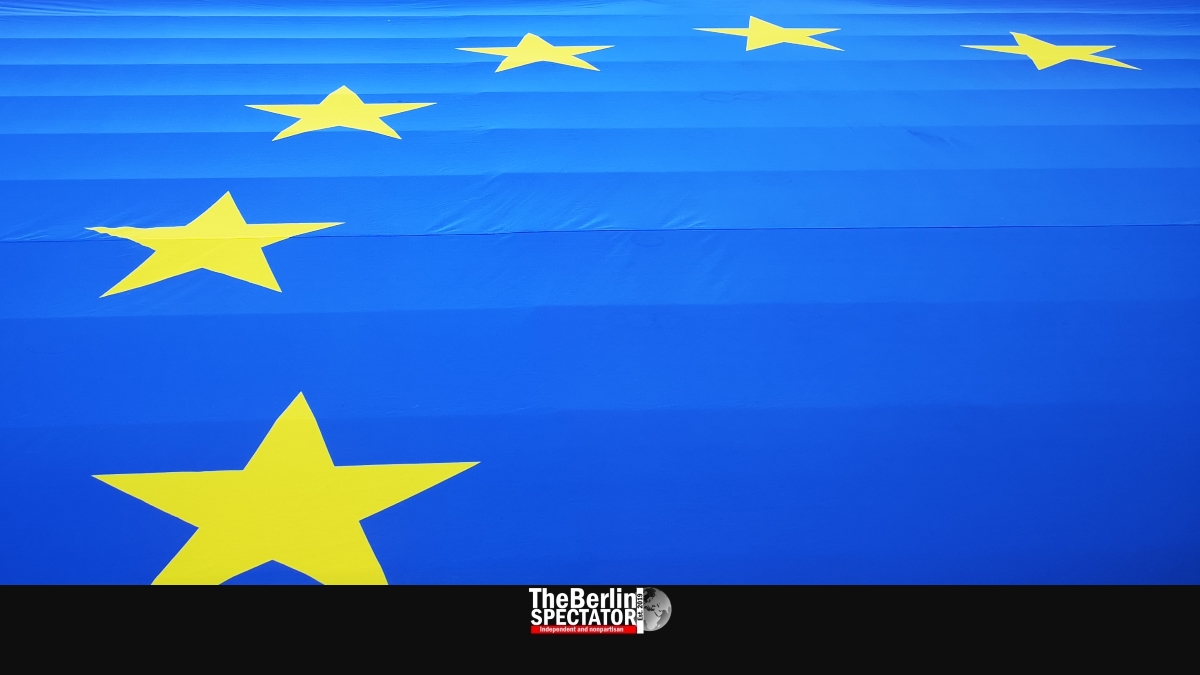 A total of 427 million citizens in as many as 28 countries were eligible to vote in the European Elections in the past four days. In some countries, such as the United Kingdom and the Netherlands, the elections took place on Thursday. In 21 countries, including Germany, voters headed to the polls today.

In Germany, Chancellor Angela Merkel’s conservative CDU and its Bavarian sister party CSU reached 28 percent, according to first projections. It is their worst result ever. The Social Democrats lost even more and got only 15.5 percent.

The Greens, on the other hand, managed to double their last result by ending up at almost 22 percent. ‘The Left’ lost nearly 2 percent and got a result of 5.5, just like the liberal FDP. And the radical right-wing ‘AfD’ reached 10.5 percent.

At this stage it is unclear whether the bad results for CDU, and especially the SPD, will lead to personnel changes. The SPD’s chairlady Andrea Nahles might be forced out because of the party’s catastrophic result.

For the CDU, chairlady Annegret Kramp-Karrenbauer said her party had wanted to become the strongest one in these elections. This goal had been reached. She thanked Manfred Weber, the main European candidate for CDU and CSU. He intends to take over Jean-Claude Juncker’s position as President of the European Commission.

In Austria, where Chancellor Sebastian Kurz’ government coalition with the radical right-wing FPÖ imploded last week because of a scandal within that party, his own ÖVP won the European election with 34.5 percent, which is an increase of 7.5 percent.

In the Netherlands, the Social Democrats won, while in Greece the conservatives became the strongest party.

In the German city state of Bremen, elections for the Legislative Assembly took place on Sunday as well. For the first time since World War II, the SPD is not leading anymore, in this smallest German province. While the Social democrats lost more than 8 percent and reached only 24.5, the CDU got 25.5 percent and will likely provide its first Bremen mayor.

The Greens and ‘The Left’ in Bremen increased their votes slightly and reached 18 and 12 percent, respectively. According to first projections, the FDP reached 6 and the ‘AfD’ 7 percent.

Berlin: ‘Al Quds March’ to Go Ahead on Saturday