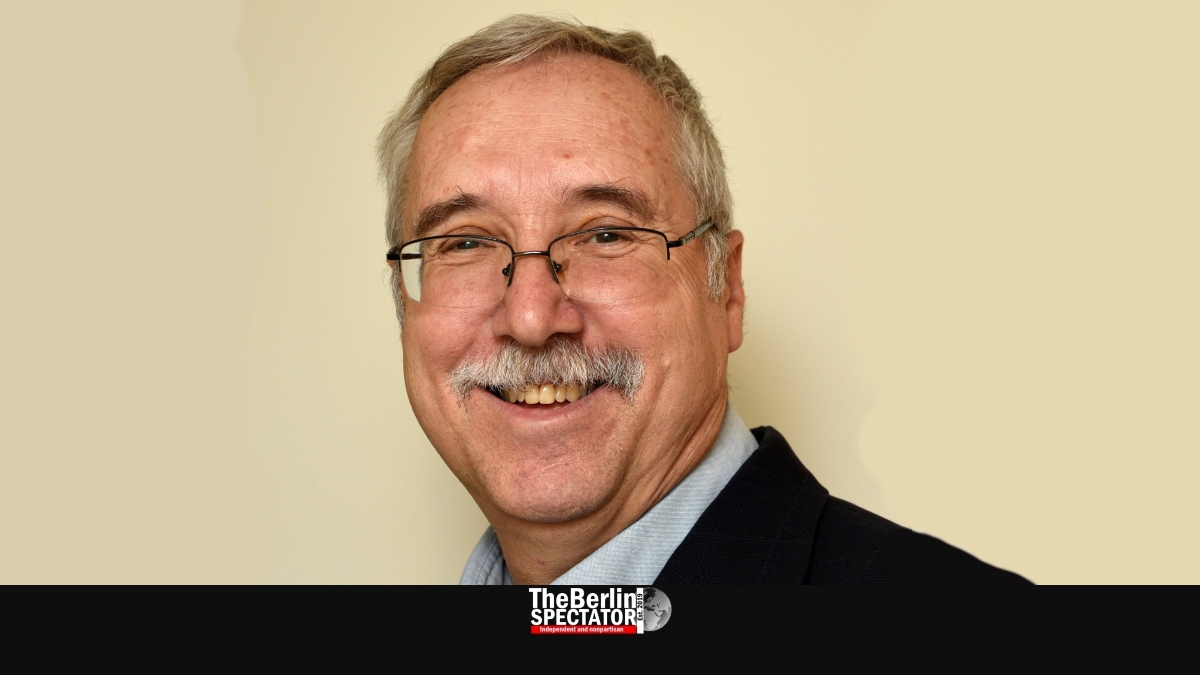 This is an opinion piece by guest author Gerald M. Steinberg. He is professor of political science at Bar Ilan University and president of the Institute for NGO Research in Jerusalem.

The resolution adopted by the German parliament on May 17th, 2019, classifying and condemning BDS as antisemitic, has been met with a large-scale media campaign seeking to condemn and delegitimize this important move. In a major article with six co-authors, the German news magazine ‘Spiegel’ attributed the resolution to a conspiracy campaign manipulated by the Israeli government.

The goal of the nefarious conspirators, according to this narrative, was to ban all criticism of the Israeli government and its policies, repeating the standard attempts to equate BDS with legitimate criticism.

Other German and European media, as well as left wing media platforms in Israel, such as ‘Ha’aretz’, joined the fray, in some cases, adding harsh personal attacks on specific individuals to score political points and frighten opponents in this all-out ideological battle. Similarly, a group of seven Israeli political NGOs (many, not coincidentally, funded by German and European government frameworks ostensibly to promote human rights), made a public appeal, endorsed by the Palestinian BDS movement itself, calling on the Bundestag to repeal this resolution.

What Took Germany so long?

However, the text of the German resolution is hardly surprising or revolutionary. The Parliament of Canada, based on across the spectrum, endorsed a similar resolution, while successive governments from different parties have made similar findings about BDS, as have the US Congress, the European Parliament, and other democratic institutions. In fact, one might ask why it took Germany so long, given its dark history and the spread of the anti-Israel form of antisemitism in that country.

In the Bundestag resolution, as in other contexts, the linkage is explicitly justified through the working definition of antisemitism, published in 2016 by the International Holocaust Remembrance Alliance (IHRA). Germany, as one of 35 countries that are members of the IHRA, has simply given expression to this commitment, and the resolution correctly quotes from the IHRA document.

The IHRA working definition begins by declaring: “Antisemitism is a certain perception of Jews, which may be expressed as hatred towards Jews.” After the Holocaust and the establishment of Israel, much of this hatred has been directed at Jewish sovereign equality. On this dimension, the IHRA document refers to efforts focused on “Denying the Jewish people their right to self-determination, e.g., by claiming that the existence of a State of Israel is a racist endeavor.”

Such blatant discrimination is a staple of the BDS movement, going back to its origins in the infamous 1975 U.N. resolution that labeled Zionism as racism, and was repealed in 1991. When the boycott movement that evolved into BDS was launched at the 2001 NGO Forum of the Durban Conference, the final declaration called on “the international community to impose a policy of complete and total isolation of Israel as an apartheid state as in the case of South Africa (….)”.

Participant statements at the time, and many times since, declared “that the existence of a State of Israel is a racist endeavor.” Similarly, the First Palestinian BDS Conference unflinchingly declared that the campaign “does not only target Israel’s economy, but challenges Israel’s legitimacy, being a colonial and apartheid state, as part of the international community.” This campaign is clearly far from the benign democratic criticism of Israeli policy that ideologues seeking to deny links between BDS and antisemitism repeatedly claim.

Other aspects of BDS exemplify the IHRA category of “Applying double standards by requiring of it a behavior not expected or demanded of any other democratic nation.” In particular, this applies to justifications of the BDS movement based on repeated allegations of Israeli “war crimes” and violations of international law, when no or few parallel claims are made in other contexts of violent and asymmetric ethno-national or religious conflicts. The fact that no other BDS campaigns exist, and that instead of fair criticism, the proponents seek to defame millions of Israelis, highlight the double standards.

Given the strength of the IHRA-based rejection of BDS as antisemitism and the growing international consensus, it is hardly surprising that the organizations and individuals who, for over 17 years (from the first boycotts, after Durban), have promoted this form of hatred, are rallying to overturn or neutralize the German decision. In the British Parliament, the same hysterical claims were made in the failed campaign seeking to block a 2016 resolution adopting the IHRA working definition.

Tens of millions of dollars are provided every year in support of these BDS campaigns and the individuals who lead them, and as these activities are increasingly recognized as antisemitic, the funds, particularly from governments such as Germany, will decline. Efforts to preserve these investments are clearly to be expected, and as the BDS movement is increasingly exposed as antisemitic, the counter-campaigns have become more shrill.

However, these efforts are unlikely to succeed, and in the wake of the German resolution and the expansion of the radius of activities by IHRA, others can be expected to follow. In sharp contrast to the Israel-focused antisemitism of UK Labour Party leader Jeremy Corbyn, (recently exposed in a BBC documentary), British Secretary of State for Foreign and Commonwealth Affairs Jeremy Hunt, tweeted on May 18, 2019, “Boycotting Israel — the world’s only Jewish state — is antisemitic. I salute Germany for taking stand.”

The German version of this opinion piece can be accessed here.