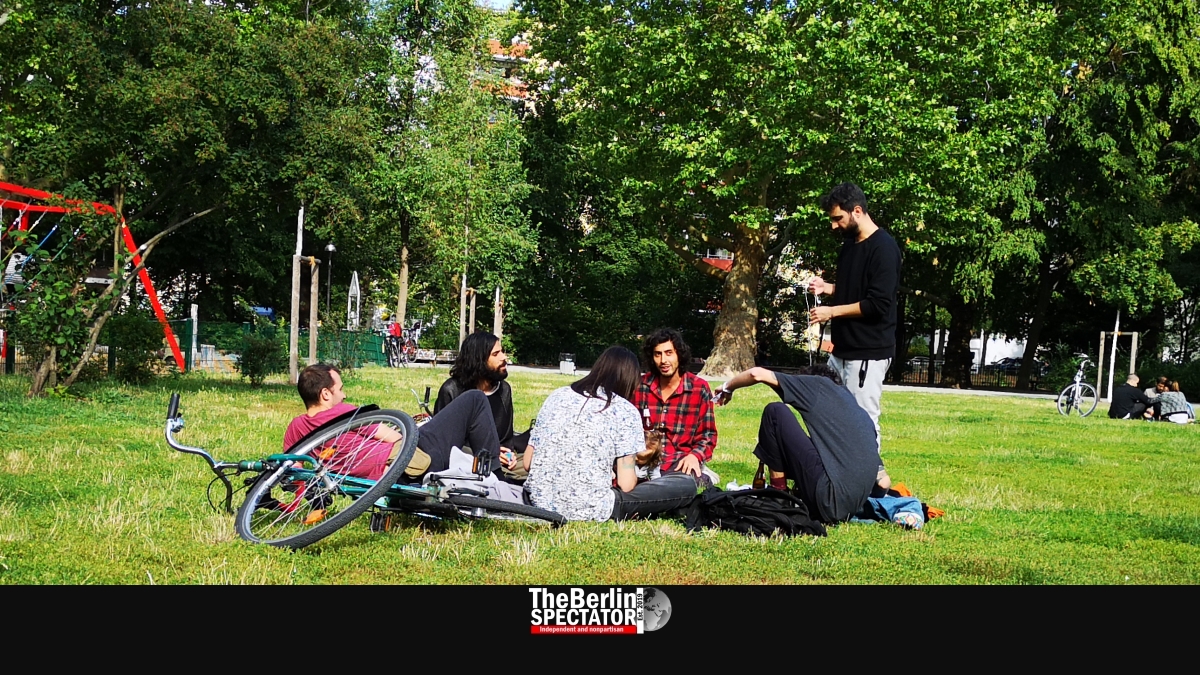 After some two weeks of cooler and partially wet weather, the summer will finally return to Berlin, meteorologists believe. On Wednesday, temperatures will supposedly start rising again, and the weekend could turn out to be rather hot.

Since the beginning of July, Berlin and most of Germany have not seen much of the star of this solar system. The Sun was mostly hidden behind thick clouds and it did not heat things up too much. During the day, 68 to 70 degrees Fahrenheit (20 to 21 degrees Centigrade) were usually measured. Several days were rainy.

Now, out of nowhere, the summer will be back within days, forecasters say. On Wednesday July 17th, temperatures are supposed to increase already. By Thursday, they might hit 80 degrees Fahrenheit (27 degrees Centigrade), in the afternoon.

This coming weekend, Berlin will be in the 86 degree range (30 degrees Centigrade). It might even be hotter than that. Many Berliners who decided to stay home during the ongoing summer vacations have been hoping for this kind of tendency for two weeks.

On Tuesday, it was still rather cool. The minute the Sun broke through the clouds for a few minutes, people took the opportunity to sit down on the grass at several of Berlin’s parks, including ‘Tiergarten’, ‘Hasenheide’ and ‘Weichselplatz’. But they did need their jackets once the Sun vanished again.

Next week, Berlin residents might be grilled again, when excessive heat will make them extra crispy. Some forecasters expect temperatures of up to 100 degrees Fahrenheit (38 degrees Centigrade) on Thursday, July 25th. But this early on they can not be sure.

In late June, Berlin and other regions in Germany hit record temperatures. In fact, the German capital registered the hottest June day ever, with slightly over 100 degrees Fahrenheit. Back then, many Berliners were complaining about the exaggerated heat. Now they want it back.