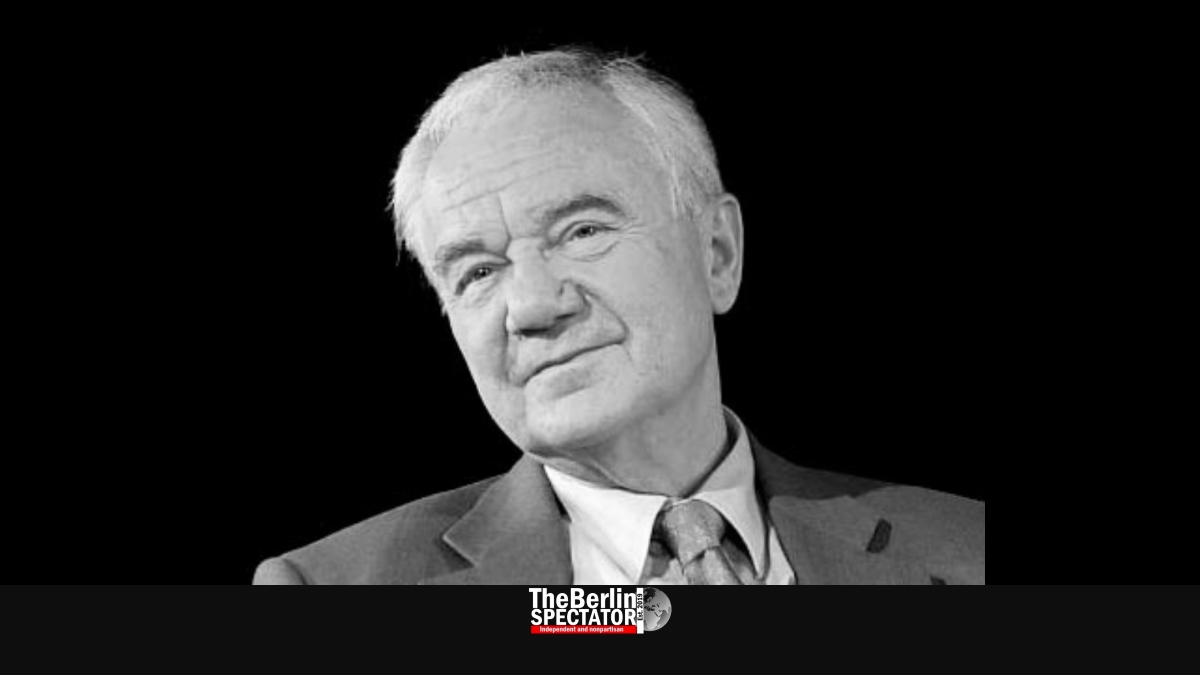 Manfred Stolpe was Chief Minister in Brandenburg for twelve years and Germany’s Transport Minister for three. With him, one of the most prominent formerly East German personalities died on Sunday.

Born in 1936 in Stettin, Manfred Stolpe began studying law in Jena before becoming a guest student at the Free University of Berlin. Once East Germany’s communist regime had the Wall built, there was no more studying in West Berlin for GDR citizens.

From 1962 until the Wall fell in 1989, Manfred Stolpe was a high-ranking functionary in the Lutheran Church of East Germany. Since the GDR did not really support religion, it may have been a rather difficult task. In his position, Stolpe was in contact with the infamous State Security. While he always maintained those contacts had been to the advantage of the members of the Lutheran Church, his critics insisted he must have been an official agent, code name ‘Sekretär’, because he was mentioned as such in files.

After the fall of communism, from 1990 to 2002, Manfred Stolpe became Chief Minister of Brandenburg, the eastern federal state which surrounds Berlin. The grand coalition he led broke apart during an argument about migration. From 2002 to 2005, Manfred Stolpe was in Berlin, as Transport Minister of the Federal Republic of Germany under Chancellor Gerhard Schröder.

In 2009, German media reported Stolpe had been diagnosed with intestinal cancer four years earlier, during his time as Transport Minister. In 2008, he had surgery due to several metastases in his liver. His wife Ingrid Stolpe became a cancer patient as well. Together, they talked about their illness in a popular TV talk show and released a book about the subject.

Berlin’s Governing Mayor Michael Müller stated, he was saddened about the news that Manfred Stolpe had passed away. He had been “one of the important personalities in our country”, both before and after the reunification. As a Christian and democrat, he had worked on humanitarian aspects for citizens of the GDR.

Later, as Chief Minister and as a father figure for Brandenburg after the fall of the Wall, Manfred Stolpe had lead the state into “the new times in a reunified Germany”. In this role he had shaped the identity of the new federal state of Brandenburg. Today’s close ties between Brandenburg and Berlin had also been Stolpe’s work, Müller said in a statement on Monday.

In Potsdam, the President of Brandenburg’s state parliament, Ulrike Liedtke, said she admired how Manfred Stolpe had held the newly founded state together, making Brandenburg what it was today.

For three days, flags will fly on half mast in Brandenburg, for the late Manfred Stolpe.