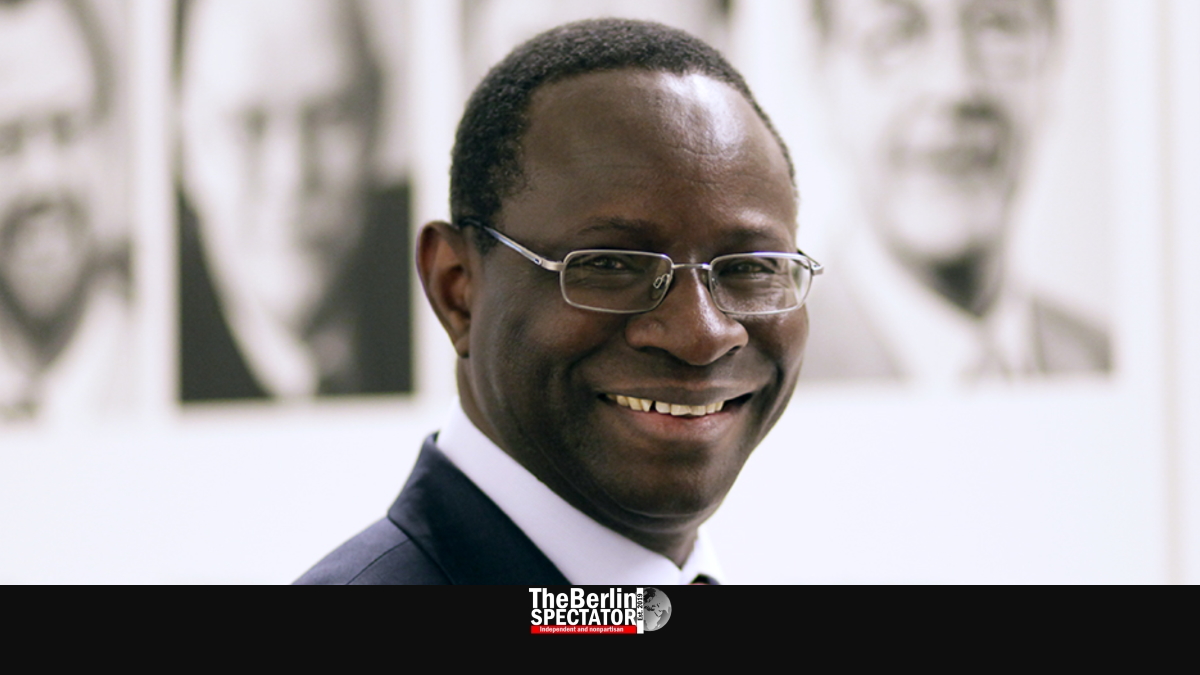 In the German city of Halle, unknown criminals have fired shots at the window of the constituency office of Karamba Diaby, a member of the Berlin Bundestag. The state security office is on the case.

The Social Democrat Karamba Diaby twittered the news on Wednesday morning: “Bullet holes were noticed at my citizens’ office. An office window with my portrait has several bullet holes.” It looks like a serious attack that could have injured or even killed people, had anyone been there at the time the shots were fired.

Germany’s Foreign Minister Heiko Maas, a fellow SPD member of Diabys, said the incident was incredible and disgusting. “We will continue to stand by your side for a free, tolerant and diverse democracy. Now more than ever!”, Maas said. Diaby also got expressions of solidarity from prominent members of other parties. On Twitter, many of his followers said they stood by him.

Karamba Diaby himself told the ‘Bild’ daily, he would not back down or let the attackers intimidate him. They usually wanted people to refrain from any statements. “But I have faith in the police and the state security. Those who fire weapons and intend to spread fear are not the majority.”

The case seems to be a difficult one for the Halle police department. On Wednesday, the whole thing was treated as a damage of property case, because there were no known suspects and no known motive. Besides, not a single bullet casing was found.

Some German media reported, the culprits may have used a so-called soft air gun, because small ceramic parts had been found which pointed in that direction. It is not the first time Karamba Diaby’s office in Halle was attacked. In 2015, its large window was destroyed.

Cem Özdemir, a prominent politician of the German Greens, reacted by saying this had been a terrorist attack. “Anyone who shoots an elected MP’s office is attacking our democracy and therefore all of us”, Özdemir said.

Just three months ago, in October of 2019, Halle was all over the news after a Nazi tried to murder Jews in the city’s synagogue. When he failed to break the door open, he shot and killed two passers-by. The Synagogue of Halle had not been guarded by police at that moment, while most Jewish facilities in Germany are.

Dr. Karamba Diaby was born in Senegal in 1961. At age 20, he moved to the GDR in order to study Chemistry at Martin Luther University in Halle. In 2013, Diaby was the first Black German to be elected into the Berlin Bundestag, where he concentrates on education, equal opportunity and migration, among other things.