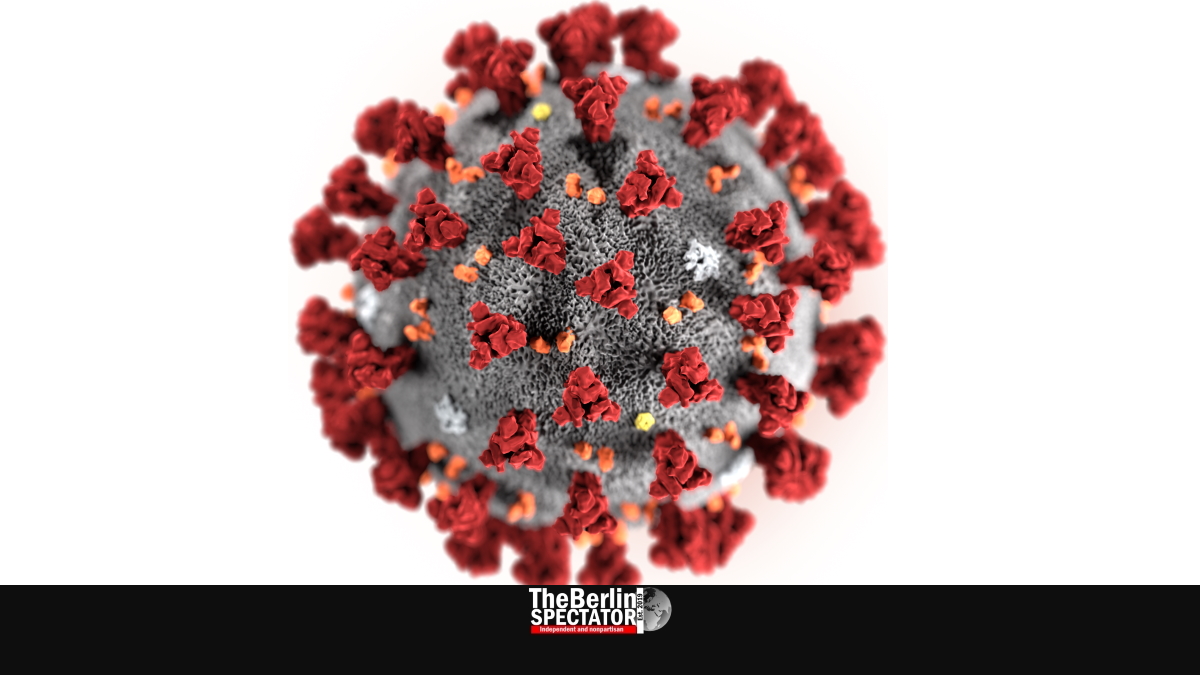 While German authorities tell the nation to remain calm, the WHO is worried about Germany. On Thursday morning, the number of confirmed Coronavirus cases still stood at four.

The World Health Organization (WHO) is worried about Germany. While China is in the organization’s focus, Germany and France seem to be interesting case studies. In these countries, where only few Coronavirus cases have been confirmed, for now, experts can track the spread more easily.

The WHO’s Secretary General Tedros Adhanom Ghebreyesus announced his organization’s emergency committee would convene again on Thursday. So far, the sixteen experts involved have not declared an international emergency. This might change today or in the foreseeable future. Ghebreyesus said the virus’ spread from human to human in countries like Germany worried the WHO.

In spite of the fact that the number of Coronavirus cases outside of China was still low, some countries had the potential for a much larger onset, Ghebreyesus said. This seems to be applying to Germany, but also France, Japan and Vietnam.

At this stage, it is unknown how many Coronavirus cases there are in Germany. On Monday, one case was confirmed. By Tuesday, there were four. These four individuals work at the same company in Starnberg county. It very much looks like they were contagioned by a colleague from Shanghai who did not know she had been infected when her parents from Wuhan visited her before she flew to Europe.

A total of 90 people, 40 of them are employees of the same company and 50 are their recent contacts, were told to go into quarantine in their homes in Bavaria. While their samples are being checked, they are supposed to measure their temperature on a regular basis.

The German Air Force seems to be ready to evacuate about 90 Germans from the Chinese city of Wuhan. An Airbus A310 will be leaving for China later today and return by Saturday, ‘Bild’ reported. The evacuation is voluntary. For that reason the authorities do not yet know how many German citizens will be coming back.

Once they arrive, the Germans from China will be isolated until further notice, and they will be checked for the Coronavirus. It took the Chinese authorities a long time to issue a landing permission for the German Air Force plane.

Since Tuesday, several suspected cases have been reported. In Berlin, two patients got an all-clear after doctors established that these individuals were suffering from common colds. They did not need isolation, but Aspirin. On Wednesday, another suspected case in the port city of Bremerhaven was reported.

In Potsdam, a 10th-grade student was hospitalized on Wednesday, but her case was a false alarm as well, while another individual in Brandenburg state is being treated as a suspected case. Two more false alarms were reported in the federal state of Saxony-Anhalt. On Wednesday night, the Social Ministry in Magdeburg announced, two patients who had been checked did not actually carry the Coronavirus.

But there are two new possible Coronavirus patients in Thuringia, according to German-language media. The throat swab samples taken from patients in eastern German provinces are usually being shipped to Berlin, where they are being examined at the Charité hospital.

Health Minister Jens Spahn has asked Germans and other residents of this country to remain calm. On Wednesday, orders he gave to airlines took effect. Pilots flying in from China need to inform the tower at their German destination airports about the health status of their passengers. The travelers themselves have to fill out forms with questions on the same subject.

Lufthansa, the German flag carrier, will not have to deal with those orders much, since the airline cancelled all flights to and from China until further notice. They did so after one of their Airbus A340s which had taken off from Nanjing needed to return after the crew found out one of the passengers was suffering from symptoms that made him a possible Coronavirus patient.

The German Institute for Economic Research believes the virus might affect Germany’s economy. Marcel Fratzscher, the organization’s President, told the ‘Augsburger Allgemeine’ daily, the demand among consumers might decrease. Besides, Germany’s big car manufacturers made more than a third of their profits in China.

In the meantime 6000 passengers and 1000 crew were stuck on the cruise ship ‘Costa Smeralda’ outside the Italian port of Civitavecchia on Thursday. A Chinese passenger developed symptoms which made her a suspected case. Until her samples were tested, no other passengers may go ashore. A team of Italian doctors boarded the ship.