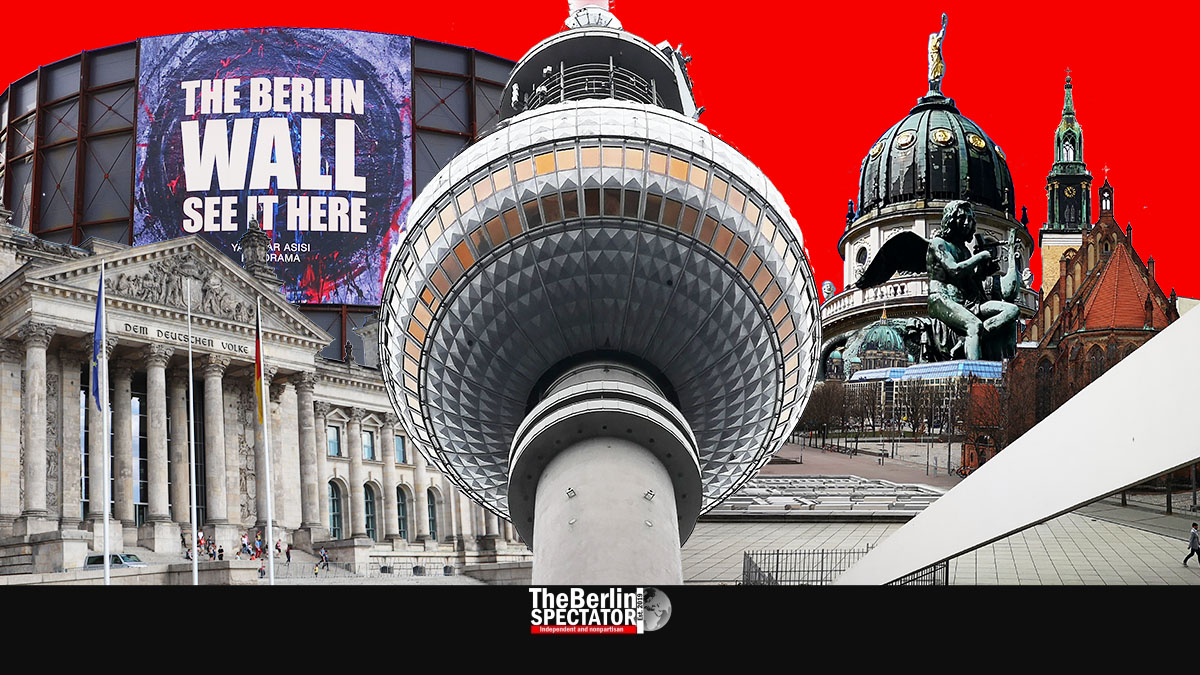 On day number 1, a man in Bavaria tested positive for Corona. He was the only one among 83 million Germans. One long lockdown, one summer and 268 days later, things in Germany are still difficult. The situation is deteriorating.

Berlin, October 21st, 2020 (The Berlin Spectator) — In Germany, the only good news is that things could be even worse. How bad could they be, in theory? A glance across the country’s borders will answer this question. And how bad will the situation get? Another glance across borders, into France, the Netherlands or Czechia, might answer this one too.

On Tuesday, Berlin’s Governing Mayor Michael Müller made an important point. He said, options were running out for politicians. There was not much they could do apart from putting new lockdowns in place. This is exactly what happened in Berchtesgadener Land, a county in Bavaria, on Tuesday. When the region’s Seven Day Incidence Number exceeded 250, there was really no other way.

The Incidence Number shows how many new Corona infections per 100,000 inhabitants there have been in a city or county in the past seven days. At 35, alarm bells start ringing. At 50, action needs to be taken. Berlin, a hotspot that has its own hotspots, is not looking too good with an Incidence Number of 93.8. The Neukölln district, its worst hotspot, has hit 188.5. Five more Berlin districts are either approaching 100, or already exceeded that point.

For that reason, because things are getting out of control, the Berlin Senate had to react. It just tightened the Corona rules further. Governing Mayor Michael Müller believes this may have been the last chance to avoid another lockdown.

So, the city state announced a mandatory mask rule for ten streets that are usually crowded, for markets, waiting lines and other spots at which a distance of 1.5 meters (5 feet) between people cannot really be kept. Also, the contact rules were tightened again.

Apart from Berchtesgadener Land and Berlin, there are many more Corona hotspots in Germany. Delmenhorst, a town in Lower Saxony, has an Incidence Number of more than 200. Here, Mayor Axel Jahnz and the city council did not go for a lockdown yet.

They decided to introduce a curfew from 11:00 p.m. to 6:00 a.m.. During those hours, restaurants, pubs and bars need to remain closed. An extended mandatory mask rule was announced, as well as a tightening of the contact restrictions that had been in place already.

Delmenhorst is only one more example. There are more than 100 Corona hotspots in Germany. Even Hamburg just became one, when its Seven Day Incidence Number hit 50. Several local Corona outbreaks were reported as well, including one at a beach hotel in Timmendorfer Strand, a resort in Schleswig Holstein, where 35 employees tested positive, and one at a nursing home in Hamburg’s Harburg district. Twenty-three of its caretakers are infected with Corona.

The German Association for Virology just warned of “explosive infection dynamics” in “all European hotspots”. From a certain point, there would be a loss of control. In Germany, the beginning of an “exponential spread” of the Coronavirus was taking place. The alarming trend was mainly ascribed to private events at which younger people got infected, the organization said. But the number of hospitalizations and infections among elderly people was already increasing as well, as a result.

The total number of Corona infections in Germany was 385,591 on early Wednesday morning. Within 24 hours, it increased by 8,523.