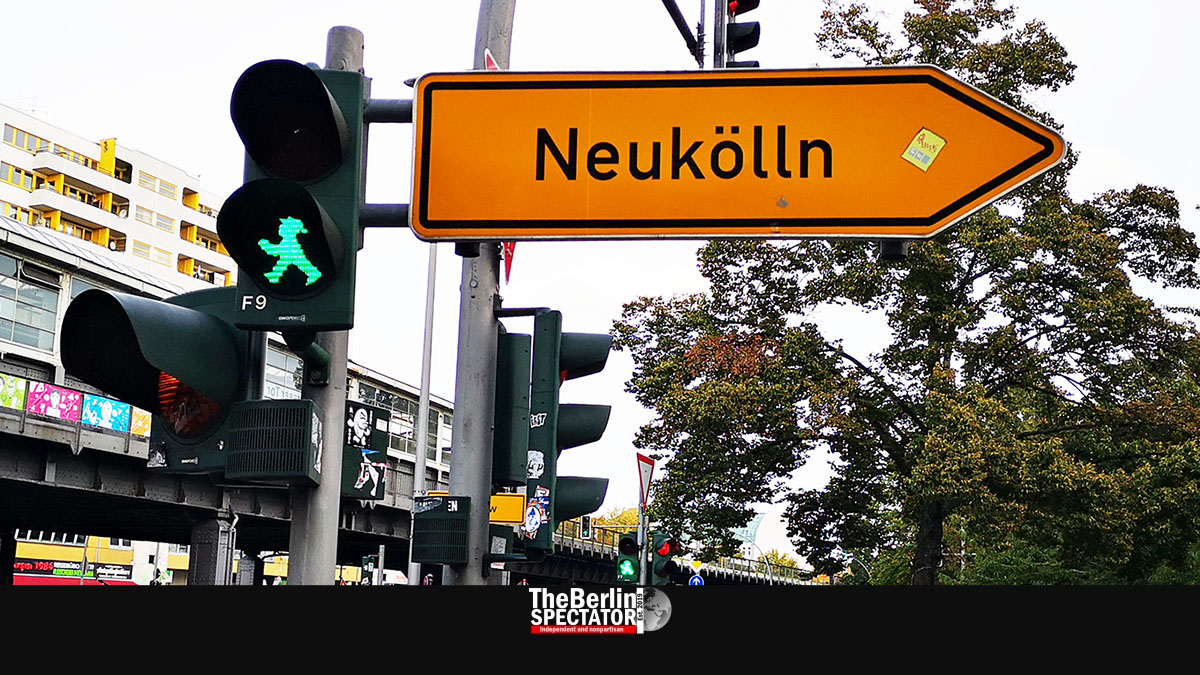 After the first week of school, 201 schoolchildren in Berlin turned out to be infected with the Coronavirus. Eighty-three of them were identified in two of the twelve districts.

Munich, August 14th, 2021 (The Berlin Spectator) — In Berlin, 201 new Coronavirus infections were confirmed among the city’s 330,000 schoolkids during the first week of school. This result is not really a surprise. Because the import of Corona infections by returning vacationers had been expected, Berlin had announced precautional measures for its schools. Masks need to be worn indoors at all schools until the end of next week. All schoolchildren need to get tested for Corona three times per week during the first three weeks after the summer vacations, which ended last Sunday. Teachers are required to get tested twice per week.

The number of Corona cases varies. Most Corona infections were registered in two districts, namely Neukölln (48) and Reinickendorf (35). The numbers in the ten remaining districts vary between 5 in Marzahn-Hellersdorf and 17 in Friedrichshain-Kreuzberg. Thirteen teachers and other employees tested positive too. At Berlin’s vocational schools, 14 students tested positive during the first week.

On Thursdays, the local health authorities assess the situation in cooperation with the schools. There is an emergency plan based on the colors of traffic lights. As long as the latter is green, in-person learning at all schools continues. At yellow, grades are being split in two. The two parts take turns, meaning half the schoolkids are at school, while the others learn from home. When the traffic light turns red, in more alarming Corona situations, all schools close and everyone will be taught online.

The overall Corona situation in Berlin is worsening on a daily basis. Since yesterday, the German capital’s Seven day Incidence jumped from 50.3 to 60.7. With an Incidence of 100.9, the Neukölln district is both Berlin’s and Germany’s Corona hotspot. It is not the first time. Friedrichshain-Kreuzberg, Mitte, Reinickendorf and Tempelhof-Schöneberg have high Incidences as well. They are all above 50.

Experts are alarmed by the fact that the increase of Corona cases kicked in early this year, in the middle of the summer. On the other hand, the number of Corona patients who are being treated at intensive care units and the number of Corona-related deaths are low, compared to the first three Corona waves. The very first Corona case in Germany was identified in Bavaria 564 days ago in Bavaria.

In the federal state of Schleswig-Holstein, some counties have very high Incidence numbers as well. Kiel, the state’s capital, stands at 100.1, Flensburg at 98.7.