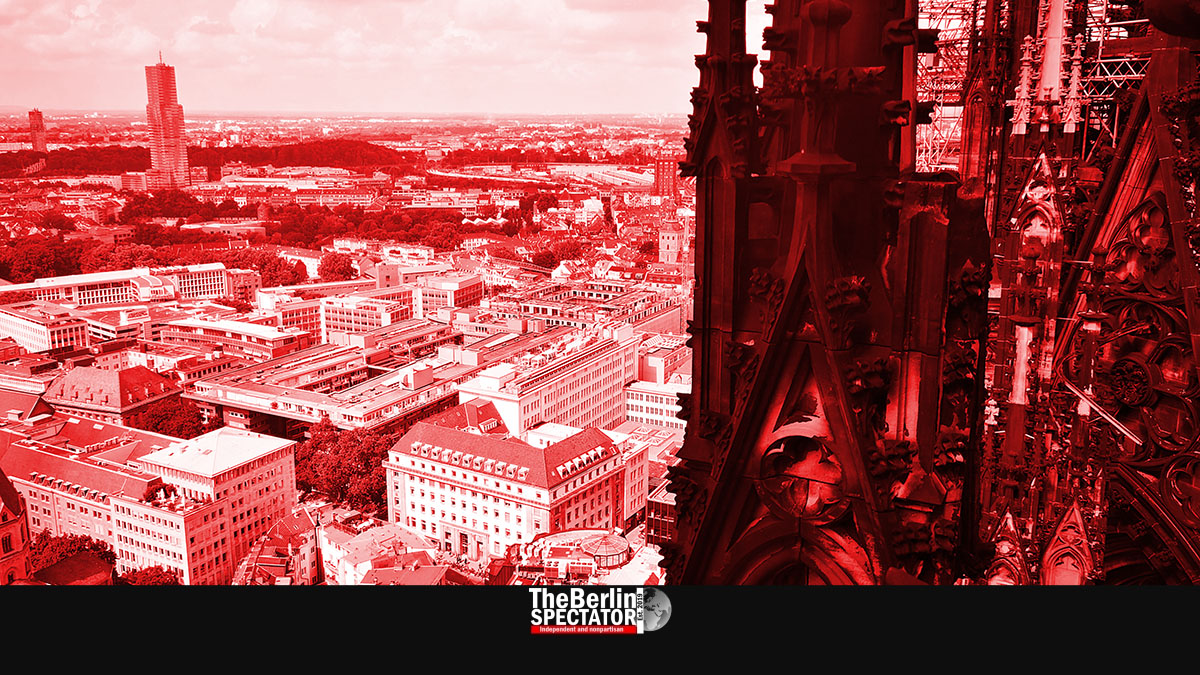 In North Rhine-Westphalia (NRW), Germany’s largest federal state, the Corona situation is serious yet again. The Seven Day Incidence is almost twice as high as the German average.

Berlin, August 24th, 2021 (The Berlin Spectator) — Karl Lauterbach, a famous Social-Democratic health expert, is worried. “If we continue this way until the elections for the Bundestag, many people will fall seriously ill in the next five weeks”, he said. “North Rhine-Westphalia is losing control”, Lauterbach added. And he seems to be right. On Monday, the state’s Incidence exceeded 100 for the first time since the third Corona wave. Now it stands at 108.4.

The Robert Koch Institute reported extremely high Incidences for many cities in NRW. Leverkusen has even been above 200, almost four times the German average, for two days. Wuppertal, Solingen and Bielefeld do not look good either. The same applies to Mönchengladbach, Hagen, Dortmund, Herford, Krefeld, Düsseldorf and Cologne.

On Monday, the ‘Rheinische Post’ daily quoted officials from Leverkusen who said the high Incidence had been caused by returning vacationers. If this is the case, why is the Incidence in Berlin and Hamburg lower than it is in NRW? It is not entirely clear who or what makes the numbers explode. The only thing everyone agrees on is the fact that the situation is serious.

In the meantime, the federal government decided to stop relying on the Seven Day Incidence only. From now on, other numbers, including the occupancy rate of hospitals, are supposed to paint a more comprehensive picture of the Corona situation in Germany. In addition, the Incidence level of 50, which has been referred to as critical since last year, will not play a big role anymore, now that 59 percent of all Germans are vaccinated against COVID-19.

Another decision was taken by the government: In all of Germany, only vaccinated persons, individuals who were recently cured from COVID-19, and people who have fresh and negative Corona tests are allowed to enter restaurants and hotels. They are also the only ones who are allowed to engage in sports activities indoors, who may take part in indoor events or visit people at hospitals or foster homes. Services provided by hairdressers or masseurs are limited to the same groups for people.