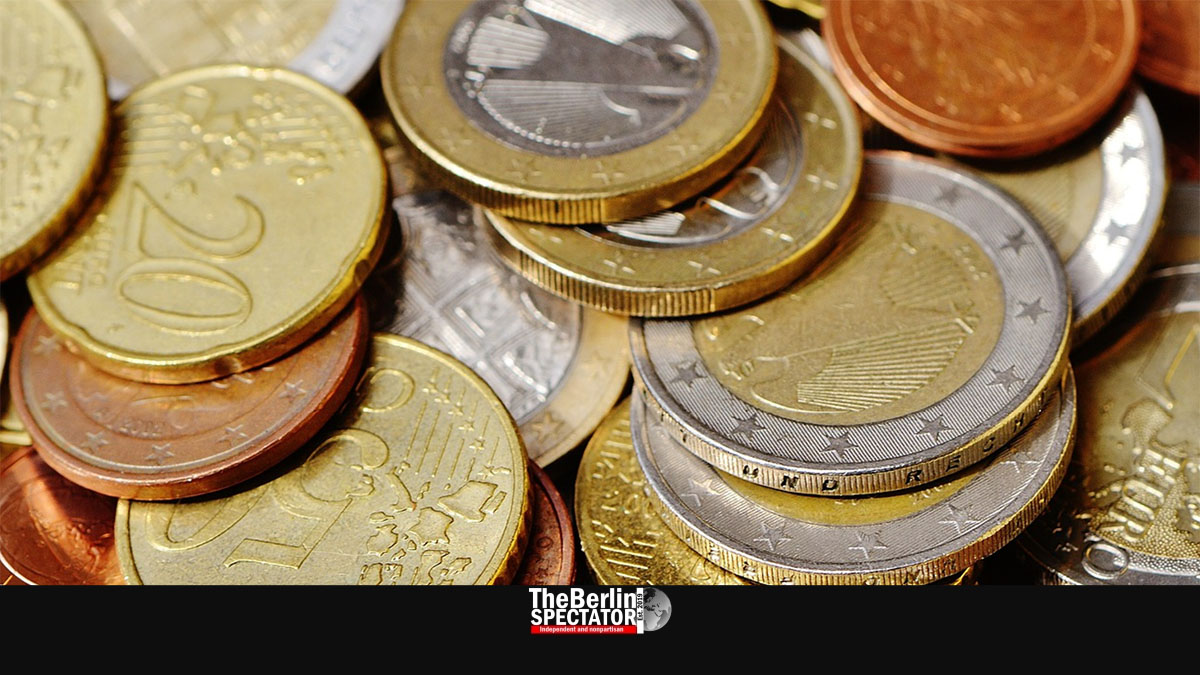 Chancellor Olaf Scholz’s ‘traffic light coalition’ is working on improving social welfare in Germany. Recipients are supposed to be sanctioned less, and they will receive more money.

Berlin, September 15th, 2022 (The Berlin Spectator) — Germans who were employed and paid their public unemployment insurance for at least a year will receive unemployment benefits. They can expect 60 to 67 percent of their former salary for up to two years. If they do not manage to find a job, they will fall back into social welfare. Individuals who never had a job and rely on support will receive the same. Germans call it ‘Arbeitslosengeld II’ or ‘Hartz IV’.

Now, social welfare is supposed to change its name. The federal government wants to call it ‘Bürgergeld’ (‘Citizen’s Money’). Reforming the system is part of the agreement the three parties that are part of Scholz’ coalition signed late last year. The ‘Hartz IV’ system was introduced by the Social-Democratic Chancellor Gerhard Schröder in 2005, shortly before the conservative Christian-Democrats won elections and Angela Merkel took over as head of government.

Labor Minister Hubertus Heil wrote the draft for the new system, and the cabinet just agreed to it after months of arguments. The Berlin Bundestag will have to discuss it now. If the ‘Bürgergeld’ passes the parliament, it will apply from January 1st, 2023. Some five million persons will be affected by the changes if the ‘traffic light coalition’ gets its way.

There are more changes. In future, recipients of social welfare are supposed to be allowed to remain in their apartment for two years, even when it is larger and more expensive than it should be, according to the regulations. Savings of up to 60,000 Euro (59,848.80 Dollars or 59,898.08 Pounds). The second adult in the household may keep half this amount. Also there will be less sanctions in cases in which the recipient does not go to important appointments during the job search.

“With the ‘Bürgergeld’, we are setting an example for security and respect”, Minister Heil stated. Anyone could lose their job and require support. People needed to be able to rely on the state. The opposition ciriticized the plans. To the far-left ‘Die Linke’, the ‘Citizen’s Money’ is not high enough. From the perspective of the center-right Christian Democrats (CDU), the changes go too far.