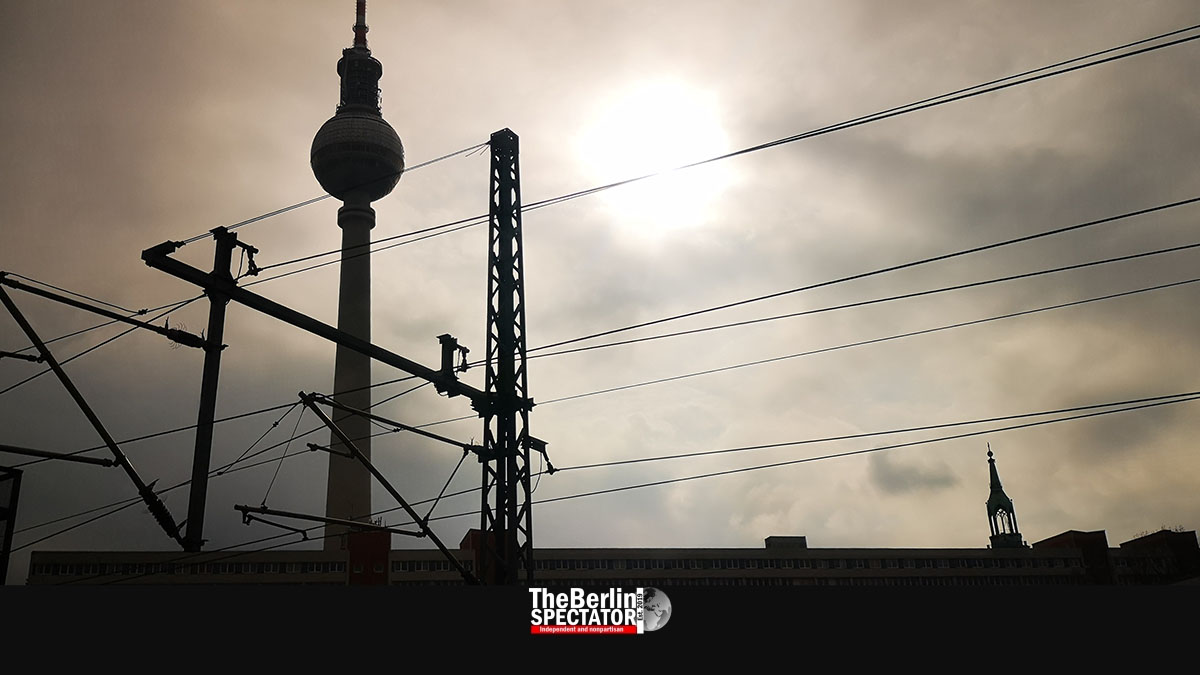 Exactly a year ago, elections took place in Berlin. Back then, a major chaos caused serious problems. According to Berlin’s Constitutional Court, an election rerun is justified. A final decision is pending.

Berlin, September 29th, 2022 (The Berlin Spectator) — One year and three days ago, on September 26th of last year, Berliners got a lot of ballots. They voted for their candidates and parties for the Bundestag, they took part in a referendum about a dispossession of large real estate companies, and they voted for the candidates and parties they wanted to support in the Berlin House of Representatives. This part of the story sounds legit. But wait for the rest of it.

It was up to Berlin’s Constitutional Court to look into issues that popped up on last year’s Super Sunday. For this purpose, it checked documents and records from all of Berlin’s 2,256 polling locations. The result is shocking. Blatant mistakes were listed in the court’s preliminary assessment. Since there are so many of them, and because all of them are serious, an election rerun is now likely. “Only a complete rerun can restore the constitutionality”, Ludgera Selting, the Constitutional Court’s President, stated.

According to the preliminary assessment, the authorities, including the Berlin Senate’s Interior Department, prepared the election inappropriately, meaning there were serious deficiencies even before hundreds of thousands of Berliners headed to the polling stations last year. There were not enough ballots or polling booths. It seems the authorities either did not notice, or they simply ignored those issues.

Once the elections took place, even more problems surfaced. At some polling stations, ballots were missing. In others, the wrong ballots were given to voters. They included candidates from other electoral districts. Therefore, they were missing at the loactions they should have been available at. Because of this issue, thousands of ballots were copied and given to voters in Berlin’s Friedrichshain-Kreuzberg district. This should not have happened either.

Some polling stations closed temporarily, on election day, because of the problems. At many locations, voters had to wait in long lines, due to the many issues. In about half of all polling stations, they were allowed to vote after 6:00 p.m., which was yet another illegal aspect. Was there another problem? Yes. On September 26th, 2021, the Berlin Marathon took place as well. Because almost the entire city was blocked to motorized traffic, the delivery of ballots to polling stations did not work too well, to say the least.

The Constitutional Court has to come up with a decision within three months. In case it orders a rerun, which has become the most probable scenario, those elections will have to take place within another three months. If we assume that the decision will be announced before Christmas, the election rerun will take place in March of 2023, the latest.

All of this has big implications for the city state of Berlin. For the conservative opposition party CDU, its General Secretary Stefan Evers said Urban Development Senator Andreas Geisel, who was Interior Senator on Super Sunday, needed to assume responsibility and step down. Geisel rejected the demand. In the meantime, the parties in Berlin seem to be in the process of switching back into election campaign mode.

Berlin might look very different if and when the election rerun takes place. According to the latest polls, Governing Mayor Franziska Giffey’s Social Democrats (SPD) are losing support. They are now trailing behind the Greens. If this does not change, the Greens might be in the position to populate the Governing Mayor’s office at Red City Hall. Since the CDU is just as strong as the Greens, they have a chance too, at least in theory. It all depends on coalitions.

On the other hand, Franziska Giffey is an excellent campaigner. Before last year’s election, she managed to turn around the trend in her party’s favor, against all odds. On September 26th, 2021, the SPD scored a sensational triple win on the national level, in Berlin and in Mecklenburg Hither-Pomerania.